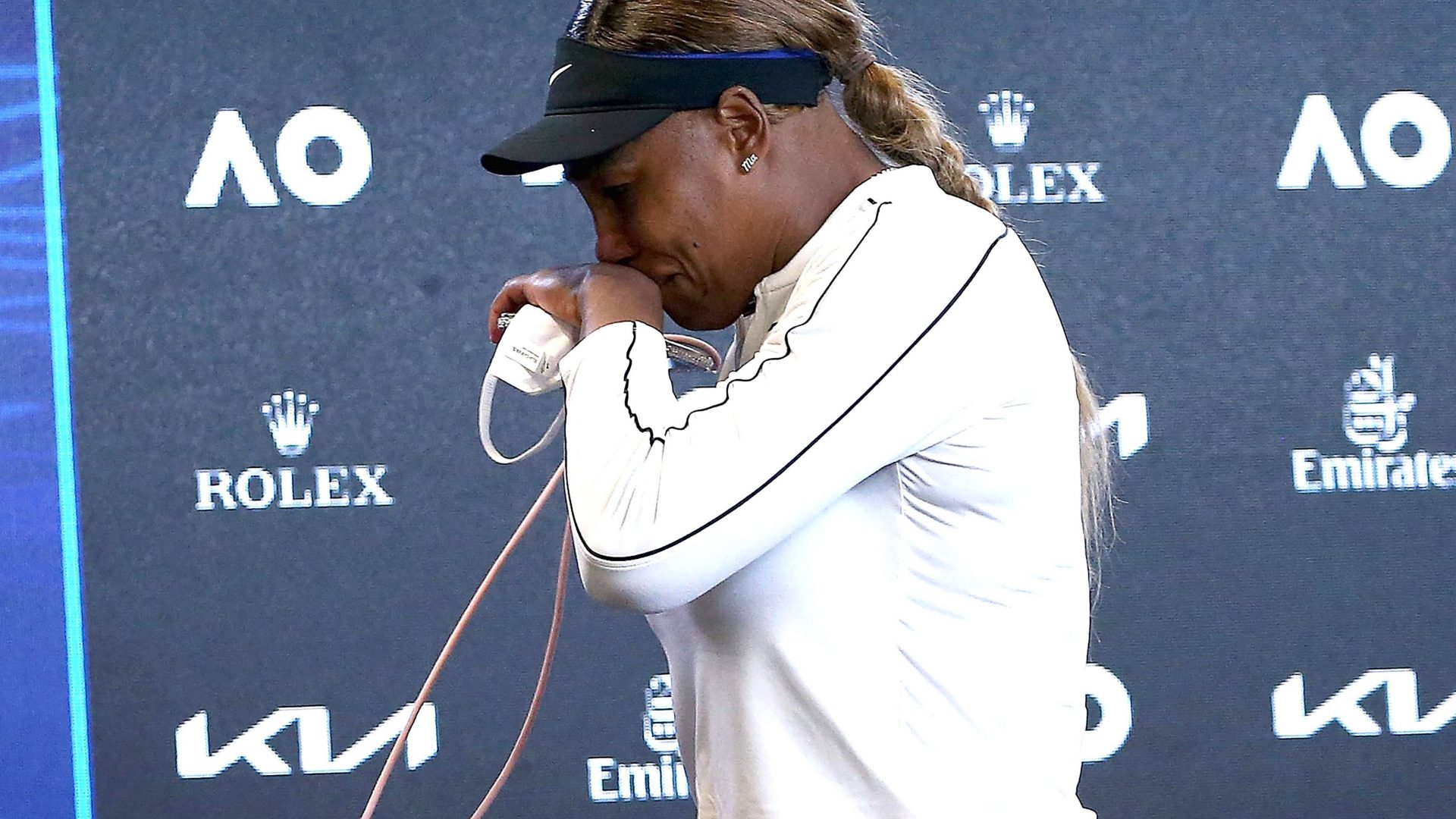 It was heartbreak for Serena Williams in Melbourne on Thursday as she lost in the semi-finals of the Australian Open. The 39-year-old legend had been continuing the quest for...
by Zach Freeman February 18, 2021

It was heartbreak for Serena Williams in Melbourne on Thursday as she lost in the semi-finals of the Australian Open.

The 39-year-old legend had been continuing the quest for her 24th Grand Slam title — one that would see her equal the all-time record in tennis — but was halted for a second time by current world number three, Naomi Osaka.

Following a thrilling run to the semi-finals that saw Serena produce some of her best tennis since her return to the courts following the birth of her daughter in 2017, one of the greatest to ever do it stopped to take in a standing ovation by the Australian crowd.

The move, which saw Serena hold a hand to her heart and acknowledge the cheers before leaving the court, was somewhat uncharacteristic for the star, and has led to yet more talk about her potential retirement from the sport.

Serena crying 💔after the media keeps asking her about retirement pic.twitter.com/htjHEL5yoG

This wasn’t helped by the fact that a clearly emotional Serena choked up in a press conference following the match and, after being asked about retirement, left the room in tears.

“The Aussie crowd is so amazing, so it was nice to see,” she said of the reaction to her leaving the court. When asked if it was a farewell, Serena gave a wry laugh and added, “I don’t know – if I ever say farewell, I wouldn’t tell anyone.”

However, despite seeming in good spirits when she gave the answer, seconds later Serena fought back tears and quickly put an end to the questions, tearfully saying: “I’m done.”