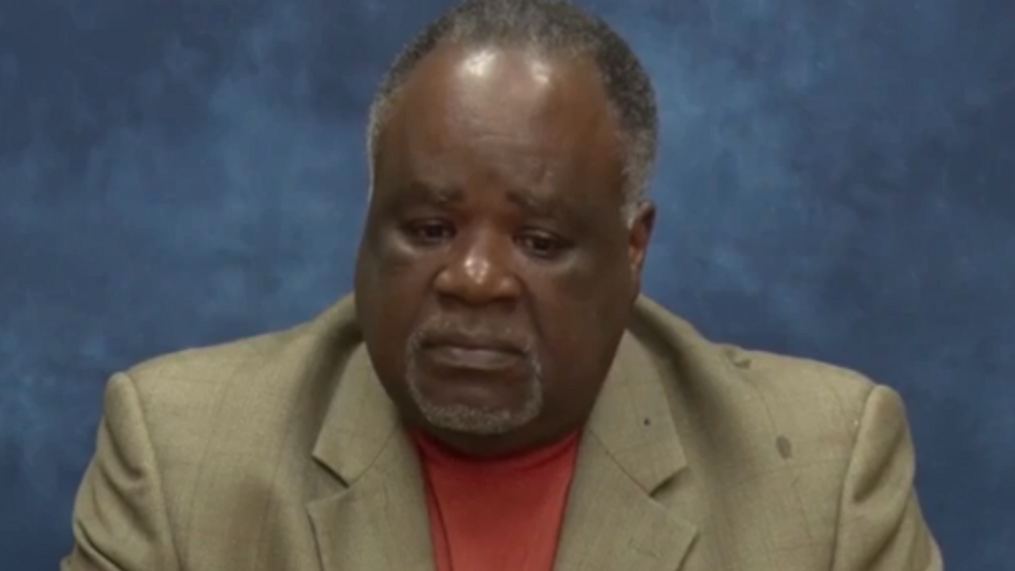 Woman Sued Her Pastor For Sexual Abuse And The Court Awarded Her $500,000

‘Body anointing:’ Georgia jury awards $500,000 to woman over sexual abuse by pastor Lequita Jackson alleged Pastor Lewis Clemons made advances after she went to him to complain about...
by Zach Freeman June 15, 2021

Lequita Jackson alleged Pastor Lewis Clemons made advances after she went to him to complain about a church music director’s inappropriate sexual contact. Image taken from Pastor Clemons’ videotaped deposition in the case from February, 2020.

A Georgia jury has awarded $500,000 to a woman who sued her former pastor, alleging that he had sexually abused her for years, starting when she was 15 years old.

Victims should not be ashamed to come forward, said Jackson, whose suit said he pushed her into a sexual relationship lasting from 2002 to about 2009.

Jackson filed the suit four years ago. She said she revealed the relationship after learning Clemons had pressured other women into similar affairs.

“Lequita’s goal from the very beginning was to make sure this doesn’t happen to anyone else,” said her attorney, Jeb Butler.

He said Jackson was among four women who testified against Clemons, who was not represented by an attorney in the civil trial before Muscogee County Superior Court Judge Ron Mullins.

Jackson alleged Clemons made advances after she went to him to complain about a church music director’s inappropriate sexual contact.

From age 15 until she turned 23, she and Clemons had sex multiple times in various locations, including motel rooms, cars, the church office, the pulpit and a bedroom belonging to Clemons’ daughter, Butler said.

Jackson and other women testified that Clemons perpetuated a practice he called “body anointing,” in which he would have them strip to their underwear or completely nude and rub oil on them as he preached or recited scripture.

“He would tell them it would ‘seal in the holy spirit,’” Butler said. Clemons at one point claimed it cured a woman’s breast cancer, he added.

When Jackson tried to end the relationship, Clemons “re-initiated it using coercion, persuasion, and by falsely claiming the Bible justified his actions,” said the lawsuit filed June 16, 2017.

Butler, now 34, said she lost a lot after suing Clemons, but it was worth the sacrifice.

When she left the church, “I lost a family that I had for years.” She lost other friends, too, she said: “It helped me sort through who my friends were.”

Butler said he doubts that his client will ever get the money the jury awarded her.

Watch Pastor Clemons’ videotaped deposition in the case from February, 2020 below: