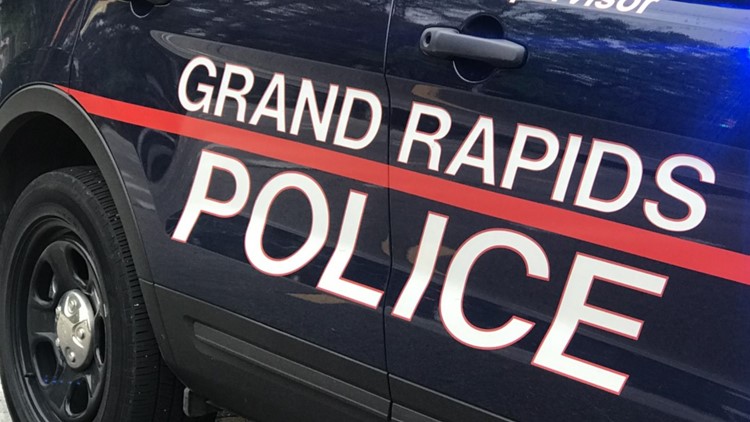 “Officers responded to an unresponsive male this morning, at 8:38am, in the 900 block of Leonard St NW. Officers arrived to find a 51 year old male deceased. The victim was located in a parking lot and discovered by an individual walking into morning church service. It appears the death is natural and the cold weather may have a contributing factor. MCT detectives and FSU were called in to investigate. The Medical Examiners’ Office also responded and an autopsy will be performed in an attempt to determine cause of death.”

The Grand Rapids Police Department is investigating a body found on the city’s northwest side Sunday morning.

At about 8:30 a.m. Sunday, a passerby notified police after discovering what appeared to be a dead man near the Seventh Reformed Church at the intersection of Leonard Street NW and Widdicomb Avenue NW, which is near Alpine Avenue NW in Grand Rapids.

The incident remains under investigation.