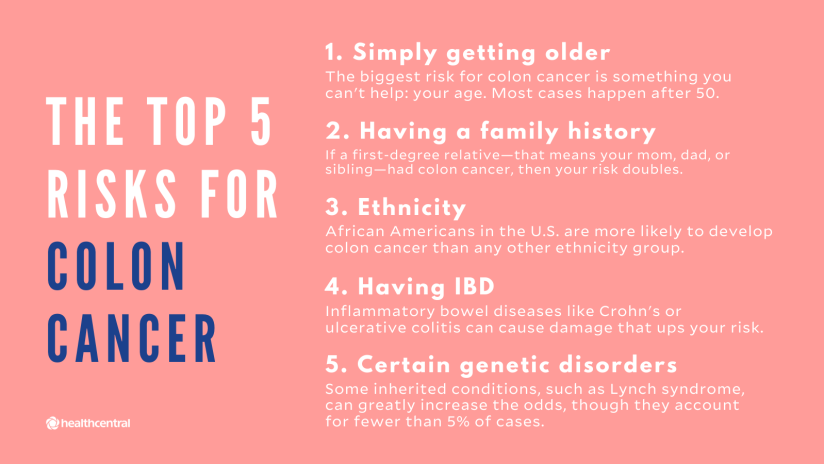 The conversation points to the need for early colorectal cancer screening, and the challenges many women face in dealing with the medical

‘A friend of mine died of colon cancer this week. She was 39. Two years ago, after marrying her incredible wife, she asked her doc for a colonoscopy. Her father had died young of colon cancer, putting my friend at higher risk, and it was on her mind. She wanted a screening. She was told no.

A Twitter thread about a woman who recently died at 39 from colorectal cancer has spotlighted awareness about the proper age to begin screening for the often-fatal disease. It has also raised questions about how seriously the medical system takes health concerns among women.

Caitlin Gibson, a reporter at the Washington Post, shared the story Monday about the woman, a friend of hers, on the social-media platform. The thread has since received thousands of retweets.

Gibson said her friend thought she was at higher risk for colorectal cancer because her father had died of the disease. Gibson noted that her friend, who goes unnamed, sought to get a colonoscopy two years ago, but her “insurance wouldn’t pay for it.”

In addition, Gibson said when her friend started experiencing abdominal pain, doctors told her it was likely gallbladder-related. By the time her friend was finally diagnosed with colorectal cancer, the disease had already progressed to stage four.

“She was not surprised. She was enraged,” Gibson wrote. “And for everyone who loves her, the fury adds an entirely new dimension to the grief. This should have been preventable, if she’d been given access to the early screenings she knew she needed because of her hereditary risk.”

‘This should have been preventable, if she’d been given access to the early screenings she knew she needed because of her hereditary risk.’

Colorectal cancer remains a leading cause of death in the U.S. The American Cancer Society estimated that 149,500 new cases would be diagnosed in 2021, resulting in 52,980 deaths. That makes the disease the second-most fatal form of cancer in the U.S.

And the rates of colorectal cancer among those under age 50 are on the rise, according to the American Cancer Society. The issue became particularly discussed when beloved “Black Panther” star Chadwick Boseman died of the disease at age 43.

Last year, a prominent medical panel advised that colorectal cancer screenings should begin at age 45 instead of the previous recommendation of 50.

On top of the issue of colorectal cancer affecting younger people, Gibson’s thread also pointed to the challenges that many people face when dealing with the medical system.

“This system is so deeply broken,” Gibson wrote. “Especially for women, whose intuition and pain is not taken seriously. Especially for people without the right kind of access or money or privilege.”

Such issues have been raised by many others. For example, a study in the journal “Academic Emergency Medicine” found that women seeking help for severe stomach pain had to wait in the emergency room considerably longer than men with the same condition.

And those who have responded to Gibson’s thread have shared stories of being misdiagnosed or ignored by doctors, only to face severe consequences, such as eventually finding out they had skin, breast or colon cancer.

Gibson’s thread included a link to a poem, “Antidotes to Fear of Death,” by Rebecca Elson. As its title implies, the poem offers a vision of hope, comfort and bravery in the face of death.