Deby’s son has been named the interim successor, a day after the leader won Chad’s presidential election ■ Netanyahu’s office tweeted that it will ‘always remember his historic decision to renew Chad’s relationship with Israel.

Chad’s President Idriss Deby has died while visiting troops on the frontline of a fight against northern rebels, the army said on Tuesday, the day after Deby was declared the winner of a presidential election.

Israel’s Iran-baiting could backfire on Bibi: Listen to Yossi Melman

Deby, 68, came to power in a rebellion in 1990 and was one of Africa’s longest-ruling leaders. He and his army have been seen as a reliable Western ally in a turbulent region afflicted by jihadists.

His death could potentially deepen Chad’s problems, and those of its allies. On the domestic front, the military is divided and the opposition bridling against years of repressive rule.

The Office of the Prime Minister of Israel expressed “deep condolences to the people of Chad” over Twitter. “We will miss his bold leadership and always remember his historic decision to renew Chad’s relationship with Israel,” the statement continued.

In 2019, Deby hosted Prime Minister Benjamin Netanyahu for a snap visit after renewing N’Djamena’s ties with Israel, severed in 1972.

A couple of months earlier, Deby visited Israel and met with Netanyahu and President Reuven Rivlin.

Deby’s campaign said on Monday he was joining troops on the frontline after rebels based across the northern frontier in Libya advanced hundreds of km (miles) south toward the capital N’Djamena.

The exact cause of death was not yet clear but a European diplomatic source said he had been killed.

“Marshal Idriss Deby Itno, as he did each time that the institutions of the republic were gravely threatened, took control of operations during the heroic combat led against the terrorists from Libya. He was wounded during the fighting and died once repatriated to N’Djamena,” Bermendao said.

The government and National Assembly have been dissolved and a nationwide curfew imposed from 6 P.M. to 5 A.M. A Reuters reporter in N’Djamena said people were in a panic as news of his death spread, fearing that fighting could break out in the city. Many were fleeing to the outskirts and roads were jammed with traffic.- Advertisment –

“A call to dialogue and peace is launched to all Chadians in the country and abroad in order to continue to build Chad together,” Bermendao said, surrounded by several officers.

“The National Council of Transition reassures the Chadian people that all measures have been taken to guarantee peace, security and the republican order,” he said.

Deby, whose opponents accused him of repressive rule, pushed through a new constitution in 2018 that would have allowed him to stay in power until 2033 – even as it re-instated term limits.

He took the title of “Marshal” last year and said before last week’s election: “I know in advance that I will win, as I have done for the last 30 years.”

He was dealing with mounting public discontent over his management of Chad’s oil wealth and crackdowns on opponents.

But in the election results announced on Monday, Deby was credited with 79% of the vote, handing him a sixth term in office. Several leading opposition figures boycotted the poll.

Western countries have seen Deby as an ally in the fight against Islamist extremist groups, including Boko Haram in the Lake Chad Basin and groups linked to al Qaeda and Islamic State in the Sahel.

His death is a blow to France, which had based its Sahel counter-terrorism operations in the Chadian capital, N’Djamena.

Chad had announced in February the deployment of 1,200 troops to complement 5,100 French soldiers in the area. France, the former colonial power, has yet to react officially.

“The swift announcement of the establishment of a military council and naming his son Mahamat as head of state however indicates regime continuity,” Powell told Reuters.

“This probably aims to counter any coup-making efforts from within the security establishment and to reassure Chad’s international partners – especially France but also the United States – that they can still count on the country for its continued contributions to international counter-terrorist efforts in the Sahel.”- Advertisment –

The latest rebel actions had already caused alarm in Washington and other Western capitals.

The rebel group Front for Change and Concord in Chad (FACT), which is based across the northern frontier with Libya, attacked a border post on election day and then advanced hundreds of kilometres (miles) south through the vast country.

But the Chadian military appeared to have slowed its advance about 300 km (185 miles) from N’Djamena.

The rebels acknowledged on Monday they suffered losses on Saturday but said they were back on the move on Sunday and Monday.

Déby had joined the army in the 1970s when Chad was engaged in a long-running civil war. He received military training in France and returned to Chad in 1978, throwing his support behind President Hissène Habré and eventually becoming commander-in-chief of the armed forces. 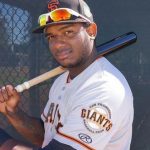 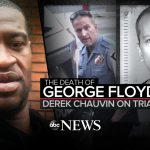 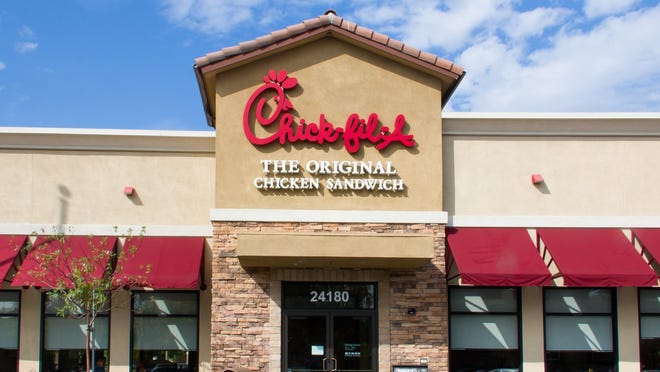 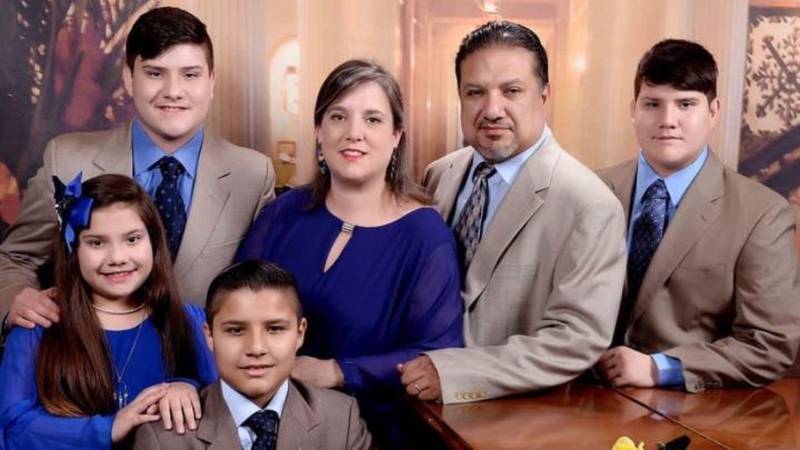 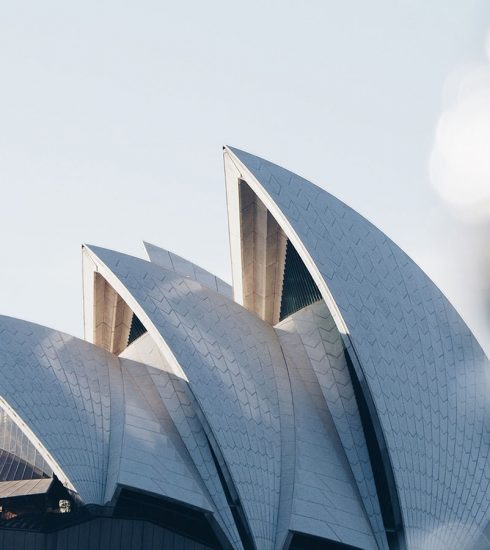