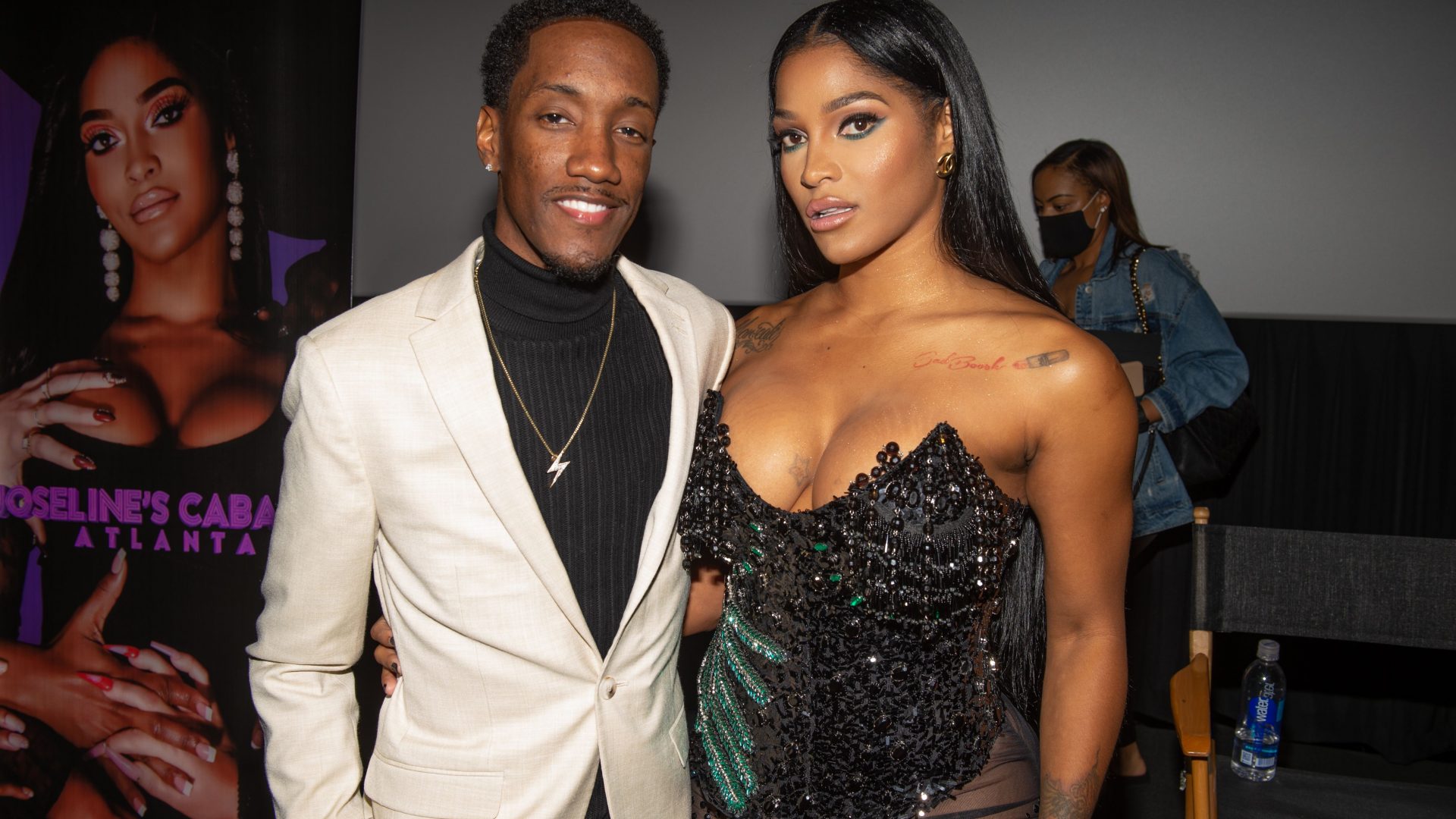 Today’s episode of, “The Wendy Williams Show” was quite heated. Joseline Hernandez is on a press tour promoting her new hit show on “Joseline’s Cabaret“. Wendy shared that her...
by Zach Freeman April 28, 2021 607 Views

Today’s episode of, “The Wendy Williams Show” was quite heated. Joseline Hernandez is on a press tour promoting her new hit show on “Joseline’s Cabaret“. Wendy shared that her producers told her that Joseline yelled at the during the entire pre-interview. Well, Joseline wanted to clear the air with Wendy upfront.

Joseline asked Wendy earlier to give her, her flowers (meaning applaud her accomplishments).

Wendy’s production team then put up a photo of Stevie J then Stevie and Faith Evans and Joseline asked who are they. Overall, it was clear Joseline fells Wendy respects women of other ethnicities and shades black and hispanic women.

See the entire interview above.

Hit series Joseline’s Cabaret, returns for season 2 now on ZEUS, but this year the Puerto Rican Princess is taking her talents to the ATL! This time, there will be even more passion, drama and crazy as Joseline works to fulfill her dream of turning dancers, hustlers and porn stars into a serious and sexy cabaret troupe. Season one of “Joseline’s Cabaret,” consisted of seven hour-long episodes, following “Love & Hip-Hop Atlanta” superstar alum Joseline Hernandez in her hometown of Miami, as she created a sensual cabaret featuring her own original music and a group of dancers. Season one ranked in massive ratings for Zeus and is now under exclusive licensing with WE tv to run as an original series now.