Pastor Mike Stancil of Fulton Bridge Baptist Church in Hamilton has died of COVID-19. He was 49.

The pastor passed away after a 6-week battle with the disease, according to The Alabama Baptist.

“He was known for loving people and investing in many,” Alabama Baptist said in a tribute calling Stancil, “A great friend, pastor, husband and father.”

Stancil, 49, was pastor of Fulton Bridge Baptist Church, Hamilton, and would easily be described by many as “a great friend, pastor, husband and father.”

His parents Lonnie and Dorothy Stancil could have predicted  those attributes would be true early on because of the strength of character he showed even as a child, teenager and young adult.

He was known for loving people and investing in many.

Along with his work through the church and in the community, Stancil also served a stint on the Alabama Baptist State Board of Missions.

He is survived by his wife Michelle and children Lexi and Josh. 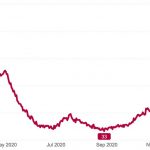 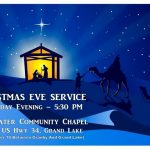 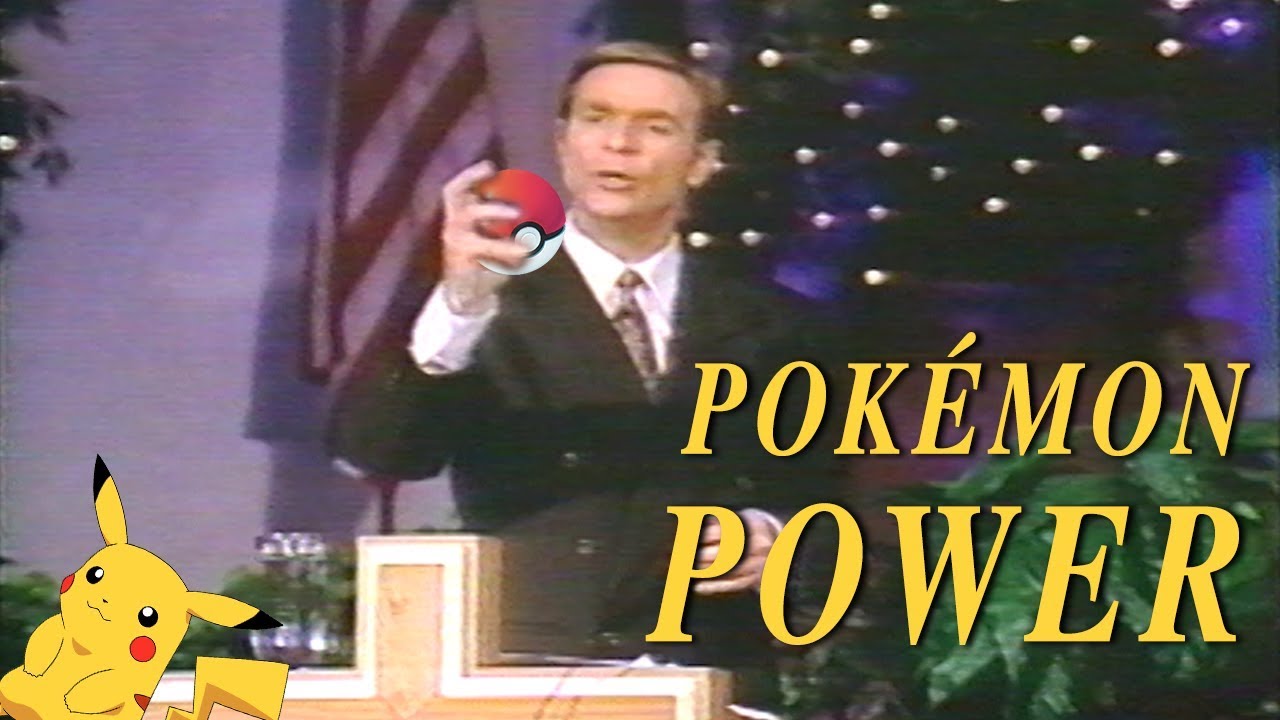 Many Upset With This Pastor For Saying Pokémon Is Satanic 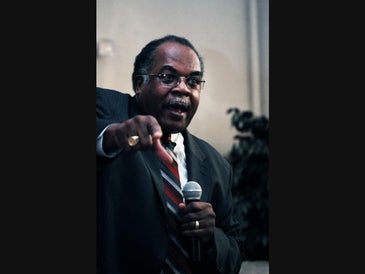 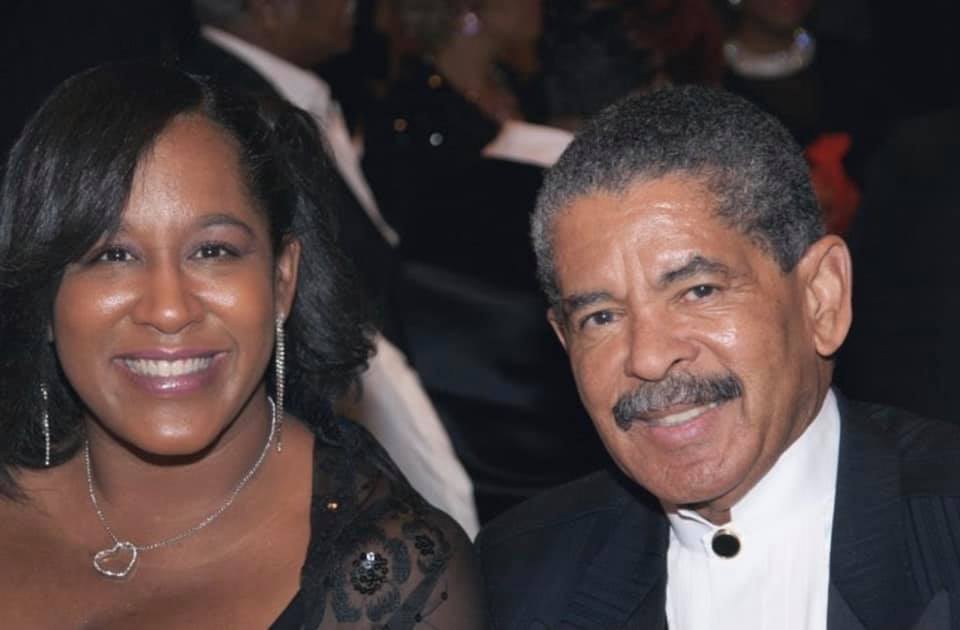