A west Georgia police chief and officer were told to resign after body camera video shows them making racist comments ahead of a Black Lives Matter protest last year.

The footage was obtained by WTVM-TV in Columbus after a city official there was made aware of the it.

The video shows two men having a conversation in front of the police department, one smoking a cigarette. It appears they are unaware that the officer’s body camera was recording.

Both men can be heard using the N-word throughout the conversation, and the police chief talked about with whom he would rather have sex with, Atlanta Mayor Keisha Lance Bottoms or voting rights activist Stacey Abrams.

“It was disgusting. I had to leave the room,” Hamilton Mayor Pro-Tem Ransom Farley said.

As the conversation went on, the men then moved onto the topic of slavery.

WTVM said after viewing the video, it took city leaders about an hour and a half to take action, letting the chief and the officer know they would be fired if they did not resign.

“It was determined that the two officers involved needed to no longer work for the City of Hamilton,” city attorney Ron Iddinstold the TV station.

Farley stumbled upon the video and brought it the attention of other city officials.

“A bodycam that was used by the city was being inspected because we had been informed that the bodycam did not work. But when it was looked at, it was determined that the bodycam actually had full memory of video,” Iddins told the TV station.

Allmond resigned on Monday. WTVM said Brooks was instructed to turn in his gear by Wednesday. He did not do that, according to Iddins, so Brooks was terminated. 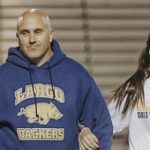 The Police Were Called To Do A Wellness Check. They Told The Family He Was Asleep And Well Then Left. He Was Dead. 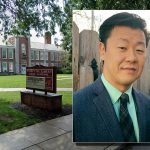 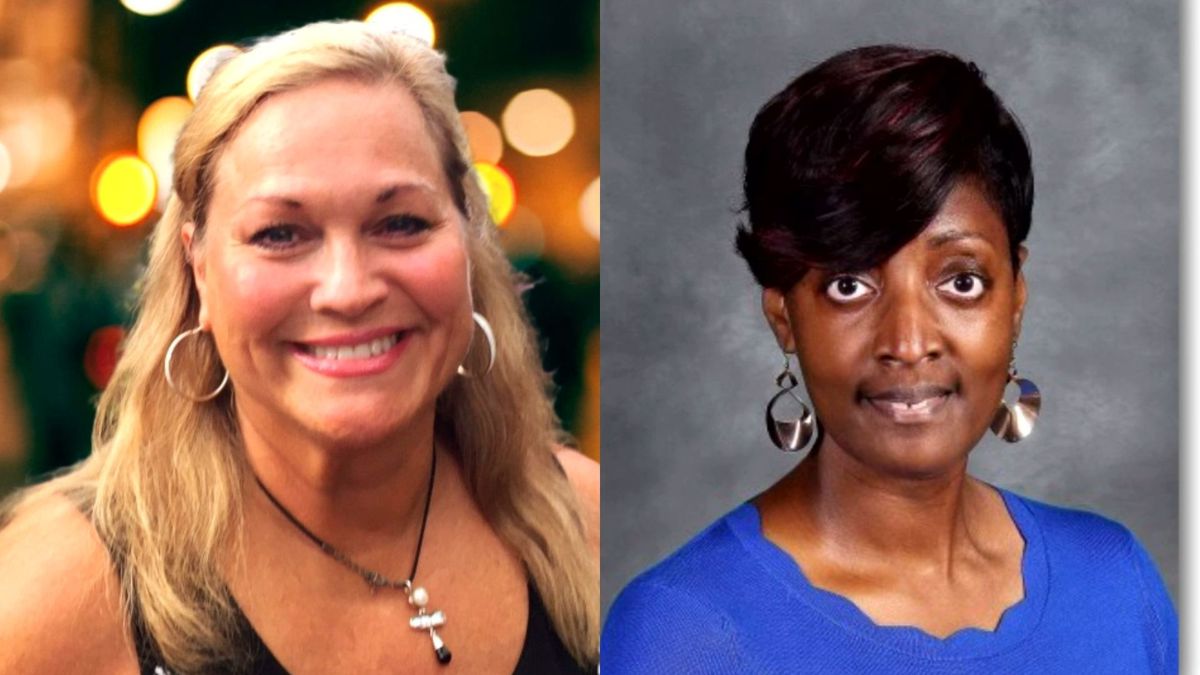 Two Cobb County, Georgia Teachers Have Died Within The Last 24 Hours Of Covid19 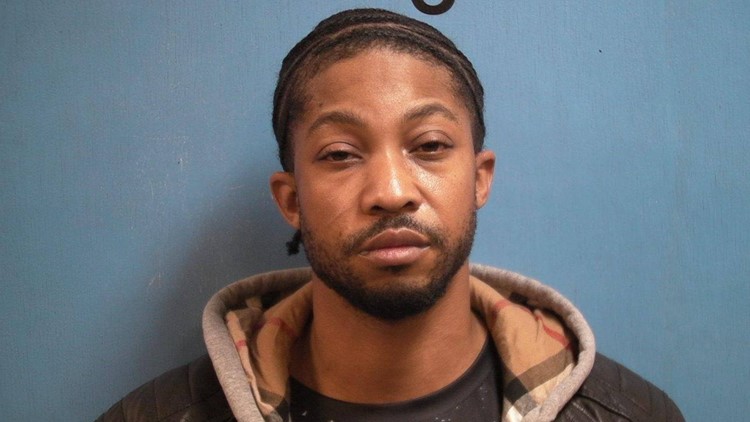 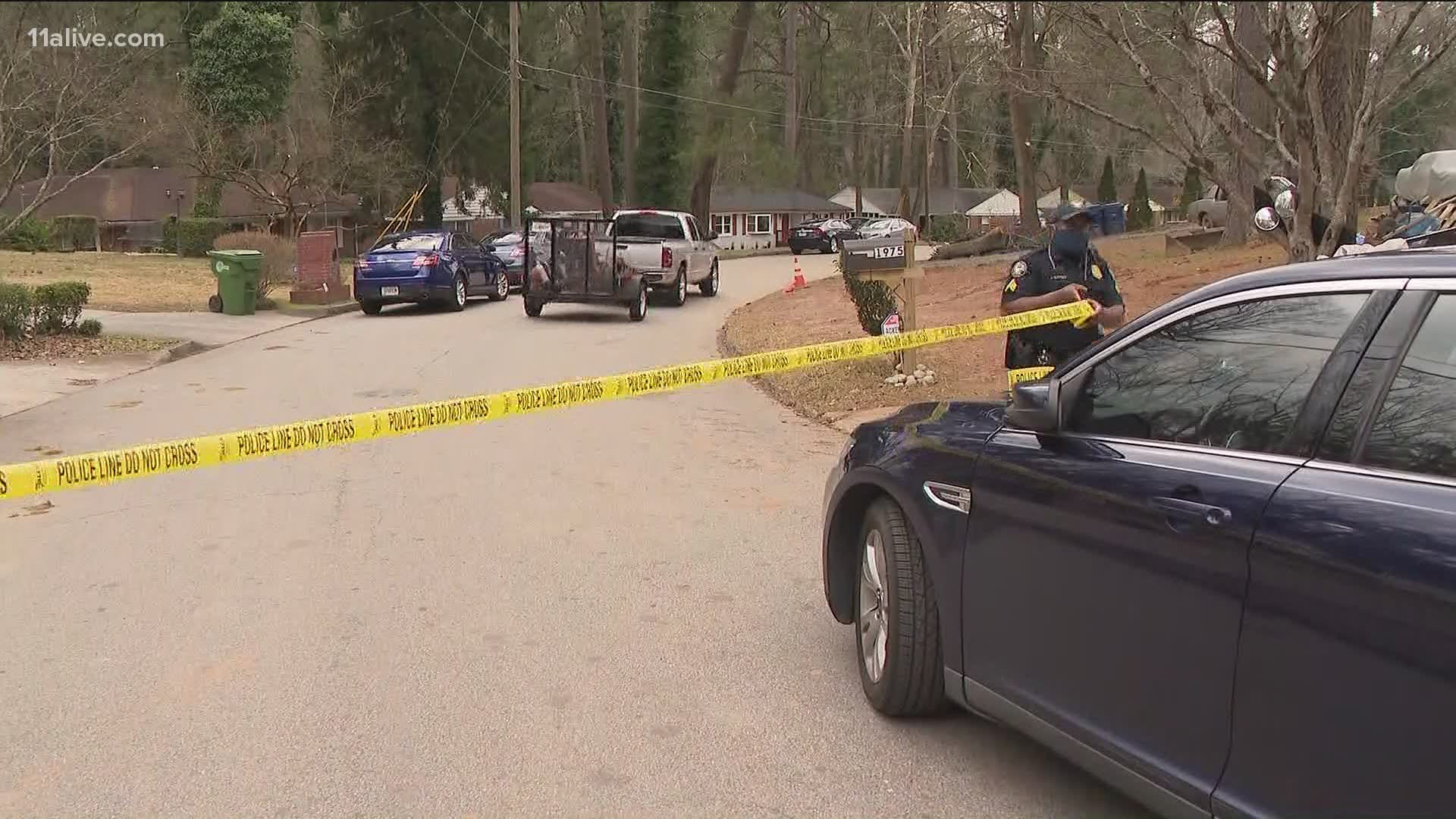