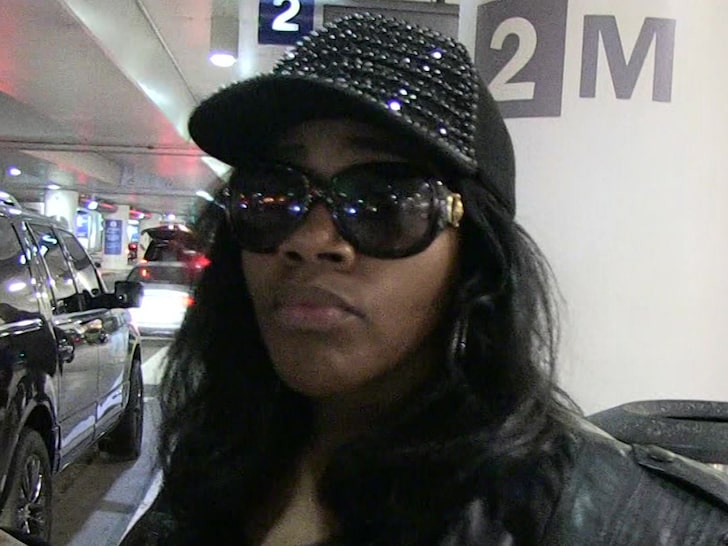 Video: Kelly Price Says She Flatlined Due To Covid19 And Is Still On Oxygen

Kelly Price is finally addressing going MIA from her family and sharing an incredible story of her hospitalization with COVID … telling us at one point, she was medically dead....
by Zach Freeman September 26, 2021

Kelly Price is finally addressing going MIA from her family and sharing an incredible story of her hospitalization with COVID … telling us at one point, she was medically dead.

Price tells us she was never actually missing, despite some of her family members insisting she had vanished without a trace. Kelly says she isolated herself as she recovered from COVID, and was avoiding her family, who she says she doesn’t routinely stay in touch with.

Price’s battle with COVID was a serious one … she says she actually flatlined at one point, and had to be brought back to life by doctors and staff. She tells us she was literally on her death bed — but miraculously bounced back.

That’s not to say she’s out of the woods yet — far from it, in fact … Kelly is still on oxygen and at times had a tough time speaking with us, but wanted to get her story out. We asked Kelly’s attorney, Monica Ewing, if she had been vaccinated, but Ewing would not specify.

As for why there’s a disconnect between Kelly’s family and her whereabouts, Kelly touches on that as well … sounds like there’s some BTS drama between her and her sister, and perhaps others.

We also spoke to Ewing who outlined the steps they’ll need to take in order to get Kelly off Georgia’s missing person list — which is what kickstarted this frenzy to begin with.

Sounds like there’s still a few hoops she has to jump through, but everyone can rest assured that Kelly is alive and still working on her recovery. This puts a bow on what Kelly alluded to on her IG Story this weekend … that she was OK, and that this narrative has gotten out of hand.