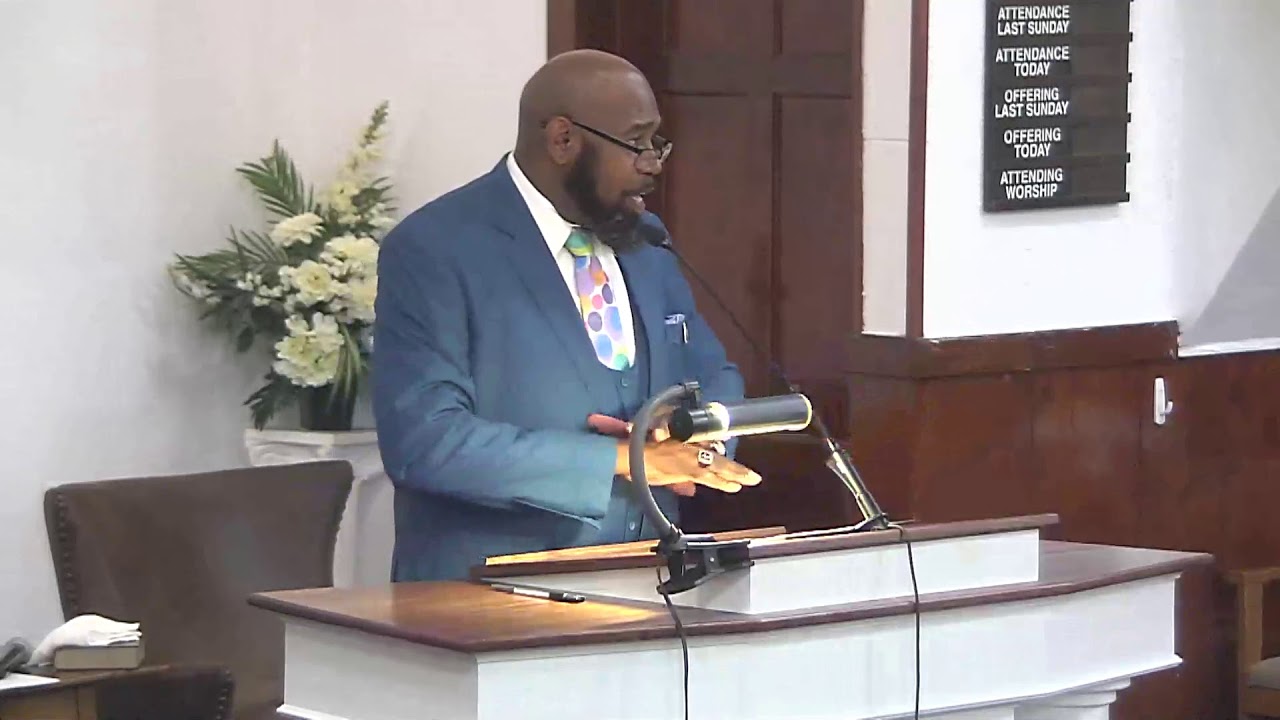 Arrest papers of a Fountain pastor have provided new details leading to Fountain Police’s arrest of 52-year-old Kevin Troy Daniels Sr. with sexual assault on a child by one in...
by Zach Freeman April 30, 2021 189 Views

Arrest papers of a Fountain pastor have provided new details leading to Fountain Police’s arrest of 52-year-old Kevin Troy Daniels Sr. with sexual assault on a child by one in a position of trust.

The affidavit states that Daniels first began “tickling” the 12-year-old victim, but that gradually turned into touching the child inappropriately under their clothes and “bribing” them to continue the acts.

On Thursday morning, Fountain Police were by the Department of Human Resources that a 12-year-old student reported the behavior to the school’s counseling office.

According to the affidavit, the incidents started just after the victim’s 12th birthday, at the beginning of February with the last incident occurring just last week. Reports show the incidents would occur at the victim’s home. The victim told police they were afraid to report Daniels because he was a family friend and their mother’s boss.

Police say when the victim’s mom found out, she confronted Daniels. She reportedly told Daniels, “We have a big problem.” She said she told him what her child had accused him of doing, to which Daniels replied, “I’m sorry.”

Police say Daniels also confessed to the Chairman of the Deacon’s Board, Charles Smith.

The victim said knew Daniels since a toddler, noting he would come and go about three times a week and even had the code to their house. The inappropriate touching happened more than once, the child said, and they were sometimes alone in the home. In court documents, the victim reported that they knew it wasn’t an accident because it happened more than once.

Police say Daniels would call the victim early in the morning sometimes, asking if the victim wanted food and requesting pictures of thighs. The victim woke up one night to Daniels lifting up the child’s shirt and touching them. The last incident reportedly involved Daniels using his mouth and tongue on the victim’s body.

The victim decided to finally speak up because the child was getting tired of Daniel’s behavior.

Fountain Police said this is still an ongoing investigation so it is possible there may be more charges.

The New Jerusalem Missionary Baptist Church is aware of an accusation and subsequent legal charges against our Pastor, Kevin T. Daniels, Sr.  We take this matter seriously and are cooperating with the Fountain Colorado Police Department.

As a Christian community we will continue to pray and look to the hills from which cometh our help which is in Jesus Christ.  In the interest of privacy and respect for the legal process for all involved, we will have no further comment.