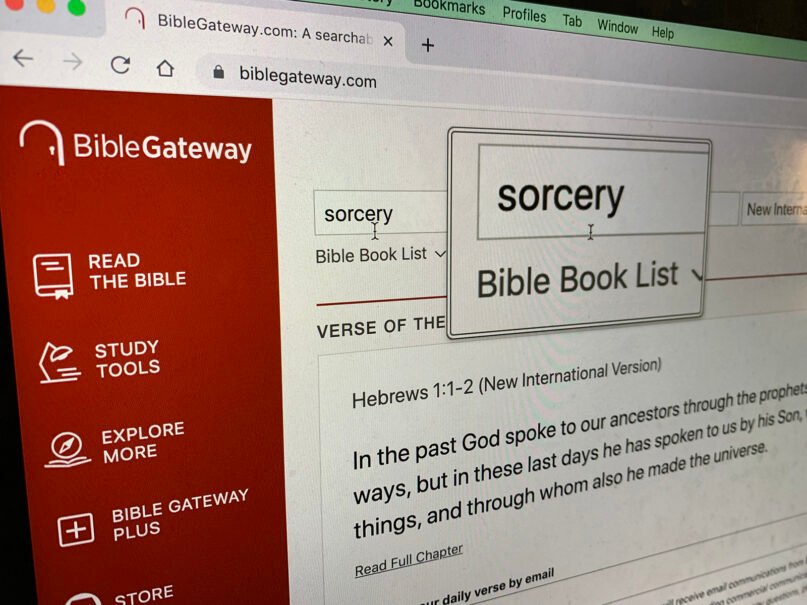 The content manager of the Bible Gateway, an online search engine for the entire Bible, has revealed users searched for the words “sorceries” and “sorcery” in the Scriptures more than any other term in 2021.

Searches for the two words increased on the Gateway by 193% from last year.

Throughout the COVID-19 pandemic, witchcraft, sorcery, the use of spells and tarot cards have become even more popular among young people, especially among Gen Z and Millennials.

“The increase in sorceries is related to heightened interest in the Greek word pharmakeia which, according to the Mounce Concise Greek-English Dictionary of the New Testament means ’employment of drugs for any purpose; sorcery, magic, enchantment’ as used in Galatians 5:20,” he wrote.

The word “pharmakeia” appears in the Apostle Paul’s letter to the Galatians found in the Bible’s New Testament:

“Pharmakeia” is also used in Revelation18:23:

“The light of a lamp will never shine in you again. The voice of bridegroom and bride will never be heard in you again. Your merchants were the world’s important people. By your magic spell all the nations were led astray.”

According to the Religion News Service (RNS), the word has come up in debates among some charismatic and evangelical Christians over COVID-19 prevention measures, and in other venues like blog posts, podcasts, and even on Amazon, where it has appeared on T-shirts (alongside search terms “vax Mandate, Tyrants, lockdowns”) and self-published books dating back to 2018 claiming to unmask a spirit of pharmakeia controlling the pharmaceutical industry worldwide.

“It seems topics that dominate the news media and social posts cause people to wonder what the Bible might have to say about them, so they search keywords and phrases on Bible Gateway to see what they can find,” he told the RNS in an email.

For example, Petersen said, searches for Luke 10:18 – “He replied, ‘I saw Satan fall like lightning from heaven.'” – jumped this year when the verse appeared on rapper Lil Nas X’s “Satan Shoes.”

However, the online Bible search engine’s content manager also recognized that while sorcery may have been a popular search term this year, “it’s important to remember Paul’s instruction also in that chapter.”

Petersen explained the apostle’s directive can be found in the #27th most popular verse of the year, which is up from #44 last year.

The verse is Galatians 5:22 – “But the fruit of the Spirit is love, joy, peace, patience, kindness, goodness, faithfulness.”

“For God so loved the world that he gave his one and only Son, that whoever believes in him shall not perish but have eternal life.” – John 3:16

Followed by Jeremiah 29:11: “For I know the plans I have for you,” declares the Lord, “plans to prosper you and not to harm you, plans to give you hope and a future.”

“And the top two most-popular keyword searches in 2021—as they’ve been year after year—were love and peace,” 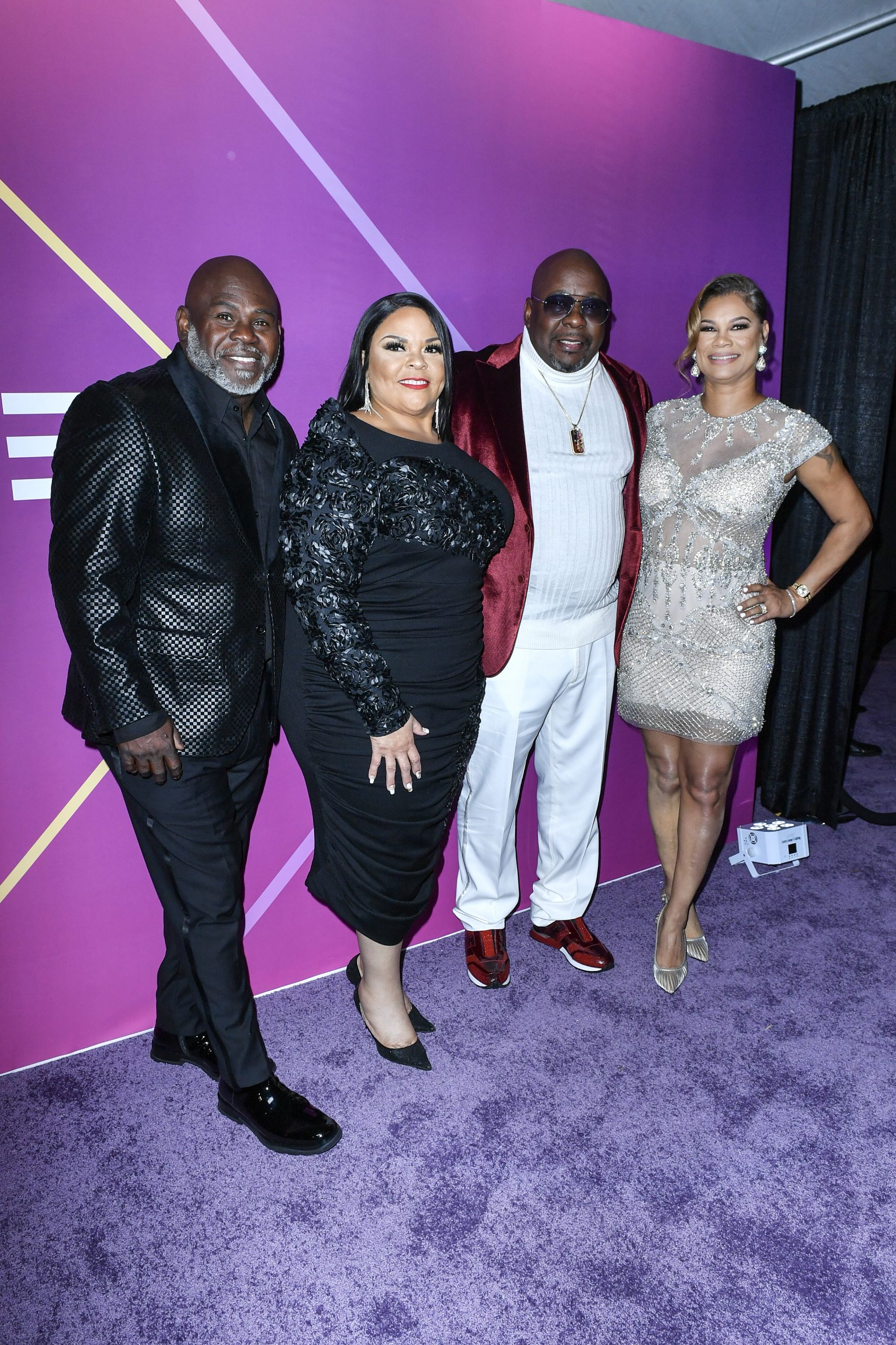 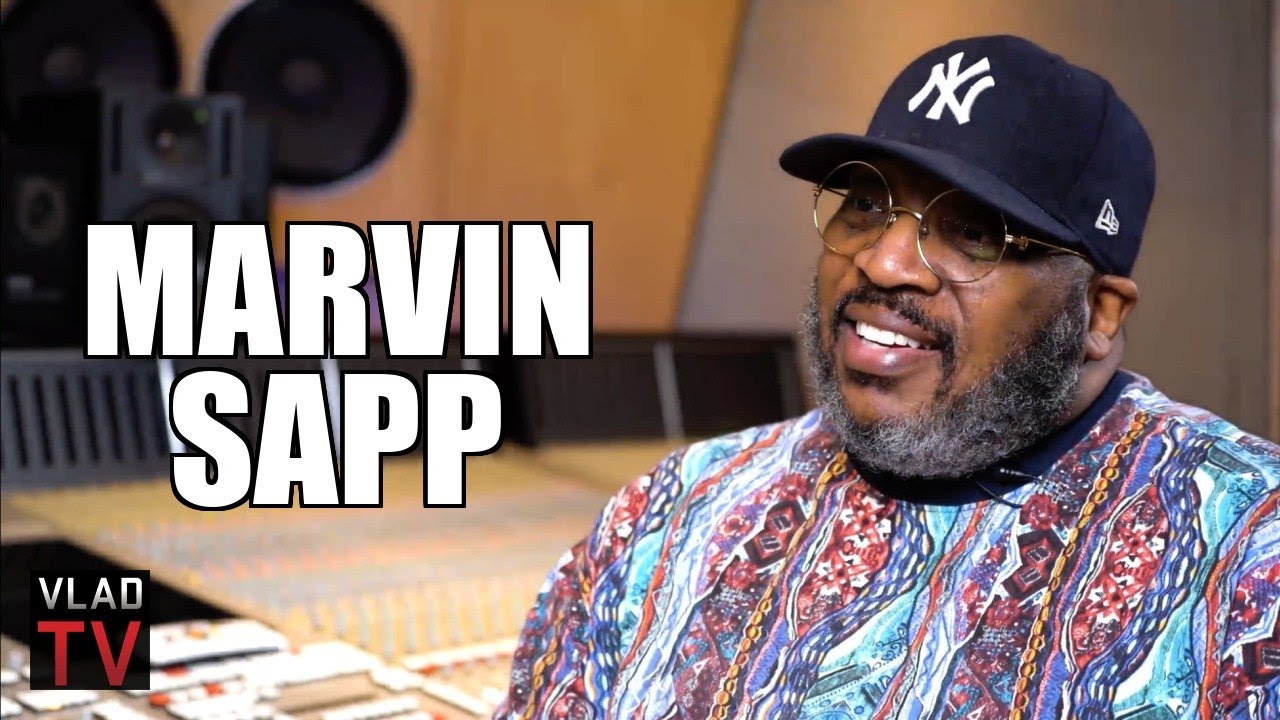 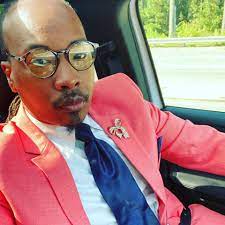