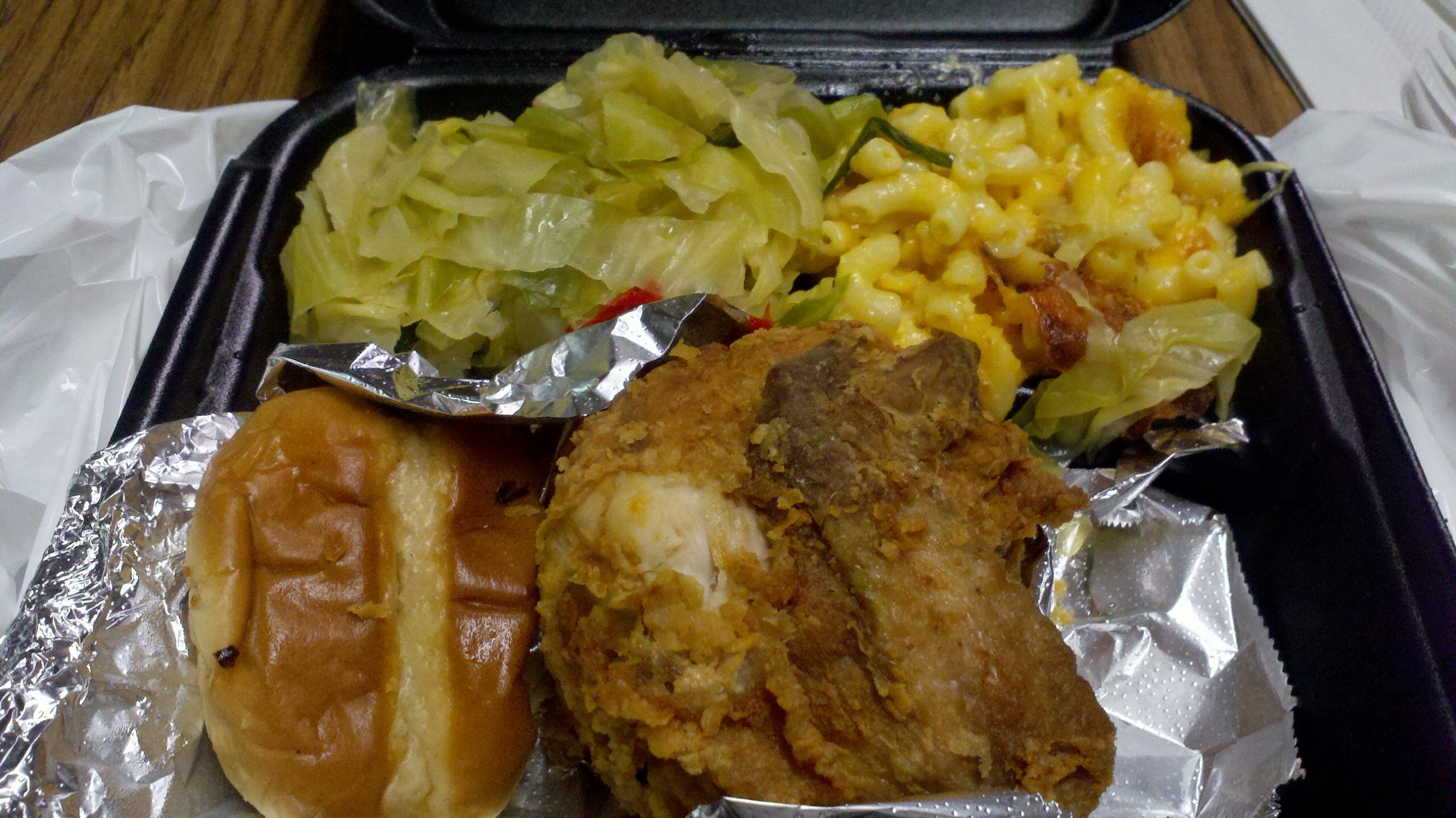 A pioneer in the Black restaurant community died Friday.

Parker was known for his soul food, and particularly his mac and cheese.

Last year in an interview with Action News, he said he makes “the best southern food in the City of Philadelphia.”

Parker’s successful South Street restaurant name came in honor of his mother and her famous penchant for tootsie’s rolls.