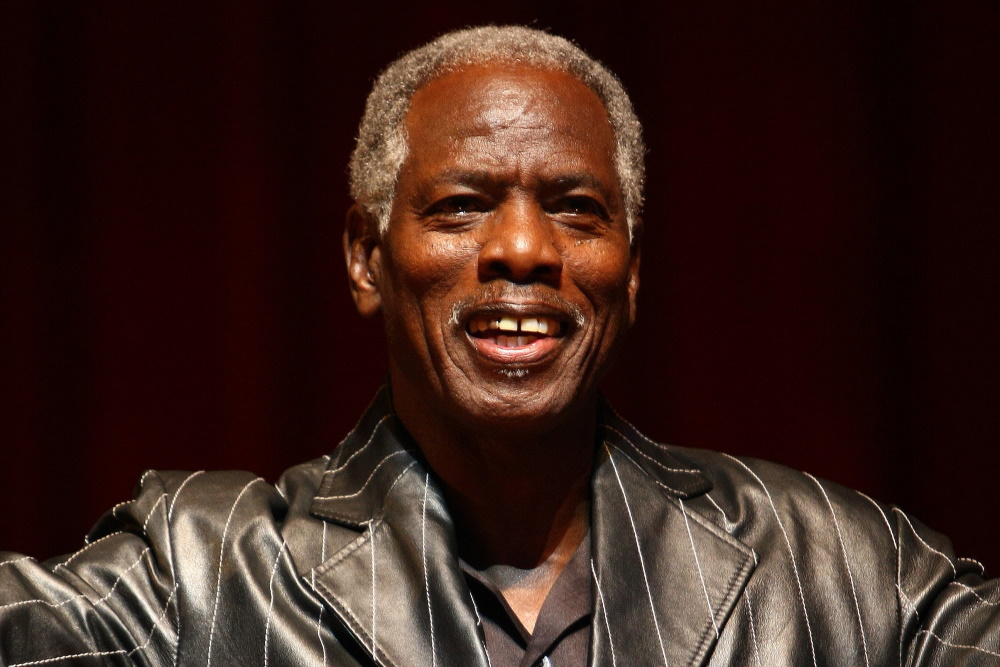 Williams founded the Spiritual QC’s in 1968 in Tupelo, Mississippi. They performed for decades before recording their first national LP, 1996’s “Jesus Is Alive and Well.” It included the gospel hit “I’ve Learned to Lean.” Williams and the group went on to record at least a dozen more albums, and they were honored with a Soul Train Award for Best Gospel Album of the Year as well as several Stellar Awards. In 2010, they were honored with the Stellar Awards’ James Cleveland Lifetime Achievement Award. Williams led the Spiritual QCs for 50 years, until his retirement in 2018.

I giant of the quartet world has received his wings. Lee Williams, the founder, and leader of the group Lee Williams & the Spritual QC's has passed in Tupelo, Mississippi. He was 74!

Keep his family in prayer, and pray for the Gospel/Quartet music community! 🙏🏽 #LeeWilliams pic.twitter.com/1NXJIRSYvI

Today gospel music legend Lee Williams has been called home to the Lord. 🙏🏿 He was a true icon who I looked up to and he will truly be missed. Rest in heaven eternally. 🕊 pic.twitter.com/JuuJE9rMPy