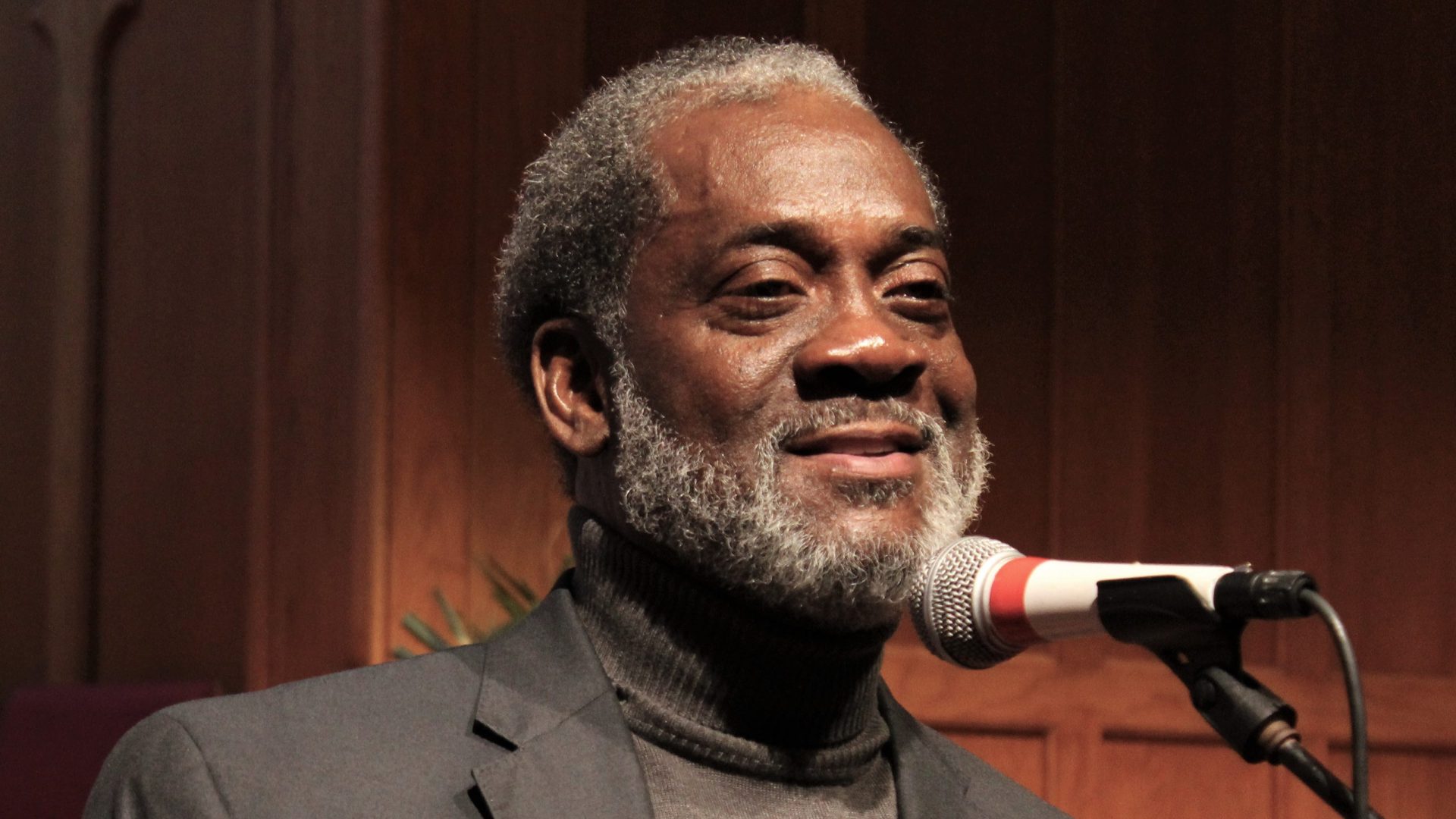 We know these times are difficult due to the COVID-19, but we want you to know the family appreciates your love and support but encourages everyone to remain safe and healthy so please wear your mask at the visitation and services. Social distancing is encouraged.

Celebrating a Life of Faith, Hope and Love

Eddie Jordan was the 8th of 10 children and the “middle” boy born to Beulah and Willie Tanner Jordan in Coila, MS on February 5, 1954. The blessed transformation from labor to reward occurred on February 3, 2021 at the Methodist Specialty and Transplant Hospital in San Antonio, TX.
Eddie accepted Christ as his personal Savior and committed his life to Him at a very early age. He was a member of the Bethel Christian Disciples of Christ Church where he was involved as a youth leader in Vacation Bible School, Sunday School and Bible Study. This commitment led him to become an ordained deacon as a teenager.
Eddie attended Blackhawk Elementary and Marshall High School, and after integration, graduated from J.Z. George High School in 1973. Eddie was an exceptional athlete; therefore, he was awarded a football scholarship to Mississippi Valley State University in Itta Bena, MS where he joined the Air Force ROTC and Alpha Phi Alpha Fraternity, Inc. While at Valley, he met the love of his life, Casandra Fae Wilson. In 1975, Eddie and Casandra were married. He later graduated with a Bachelor of Science degree in Industrial Technology as a commissioned officer in the United States Air Force.

Second Lieutenant Jordan and Casandra’s life’s journey began in Rantoul, IL with his first assignment at Rantoul Air Force Base. In 1976, he added the title of “Father” with the birth of his daughter, Tunisia and again in 1979, with his son, Eddie II. The young family traveled internationally for their first tour of duty to Torrejon AFB in Madrid, Spain where they were stationed for 3 years and he achieved the rank of Captain. They returned to Dyess AFB in Abilene, TX before being called to their 2nd international assignment, this time to Misawa, Japan. With his family at his side, he was able to visit Lisbon, Portugal and Seoul, Korea. After 2 years, the Jordans returned to Dyess AFB and made Abilene their permanent home after Captain Jordan separated from the Air Force in 1989.

Later, the family joined the New Light Baptist Church under the leadership of the late Rev. Dr. Leo F. Scott.
In June 1991, Rev. Eddie Jordan received his Master of Theology degree from The New World Theological Seminary. Rev. Jordan was called to pastor the beloved New Light Baptist Church in 1999.
His service extended 21 faithful years which included gaining the affectionate title “The Midnight Preacher” with the Wildfire Ministries’ televised Sunday School lesson which aired Saturday nights from
12:00am-12:30am for 5 years.

Pastor Jordan lived a life of faith and service to his country and community. He served as Moderator for the Progressive West Texas Baptist District Association. He also found a way to combine two of his passions: mentorship and golf. Pastor Jordan initiated an annual golf tournament that raised scholarship funds for New Light college-bound senior high students. The tournament grew in popularity as did his friendship with the featured guest, retired Dallas Cowboy and recent NFL Hall of Famer, Drew Pearson.

Though he was a recipient of a myriad of commendations including induction into the J.Z. George High School Football Hall of Fame, an Air Force Commendation Medal with Two Oak Leaf Clusters and other military, civic and religious awards, he remained humble.

Pastor Jordan was a man of diverse character, a country boy straight from the heart, a lover of life – adventurous, spontaneous, zealous; serious but playful, stern but gentle.
He believed that anything worth doing, was worth doing well.
Pastor Eddie Jordan… well done!

The family requests that in lieu of flowers, donations may be made to “Help Hope Live” in honor of Pastor Jordan’s daughter Tunisia. please click the link below under the donations tab to help.

“Carman” A Famous Christian Singer And Entertainer Has Died