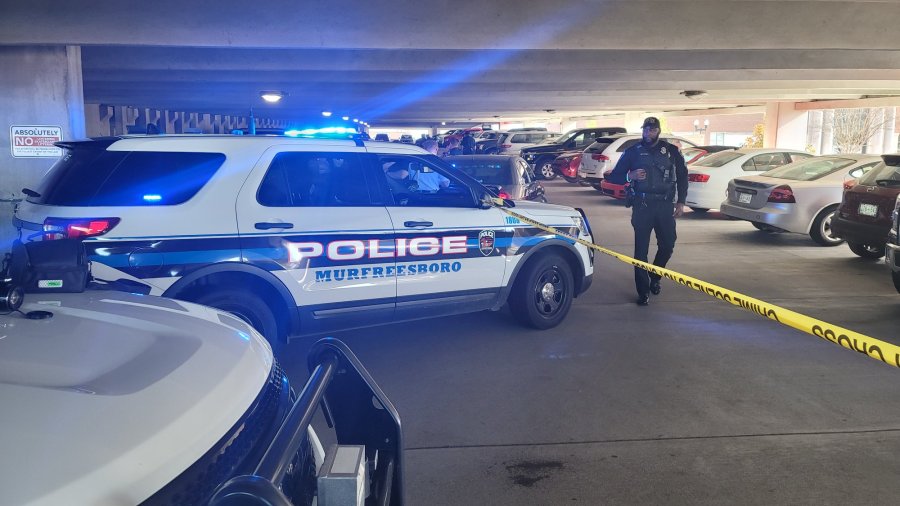 He was a leader’: Mosheim church remembers pastor, veteran who died after shooting Kenneth Cook was shot at a White Pine Pilot gas station on Monday. Church members at...
by Raquel Jayson January 10, 2022

He was a leader’: Mosheim church remembers pastor, veteran who died after shooting

Kenneth Cook was shot at a White Pine Pilot gas station on Monday.

Church service Sunday began as usual with a song, but they did it without their pastor of four years.

“Mr. Cook was a great man. Anything you needed, he’d drop everything he had to come and help you,” one of Cook’s friends, Jeff Hale, said.

Church friends said he was a great person, and also a great spiritual leader.

“He was the leader of the flock and he loved everybody here,” Hale said.

Cook not only led this church but also served six years in the U.S. military. The veteran followed in his father’s footsteps who served in the army during World War II.

Cook and his stepdaughter, 16-year-old Teagan Welch, were transported to the University of Tennessee Medical Center after being shot at a White Pine Pilot gas station during what police said was a custody exchange.

“I thought ‘Oh Lord what went on?’,” Hale said. “If you knew our pastor, you would’ve never thought anything like that would’ve happened to him.”

Churchgoers said he was on life support and prayed for him the entire week. Then, they got word he didn’t make it.

“If somebody is sick you expect it, but this just happened like that it’s just it’s hard,” Hale said.

Even though Cook has passed, the Mosheim Church of God continued to pray for him and his family along with honoring him for his time in the military.

White Pine police have not released any new details about the shooting and the investigation is ongoing.

Star of Full House And America’s Funniest Videos Has Died