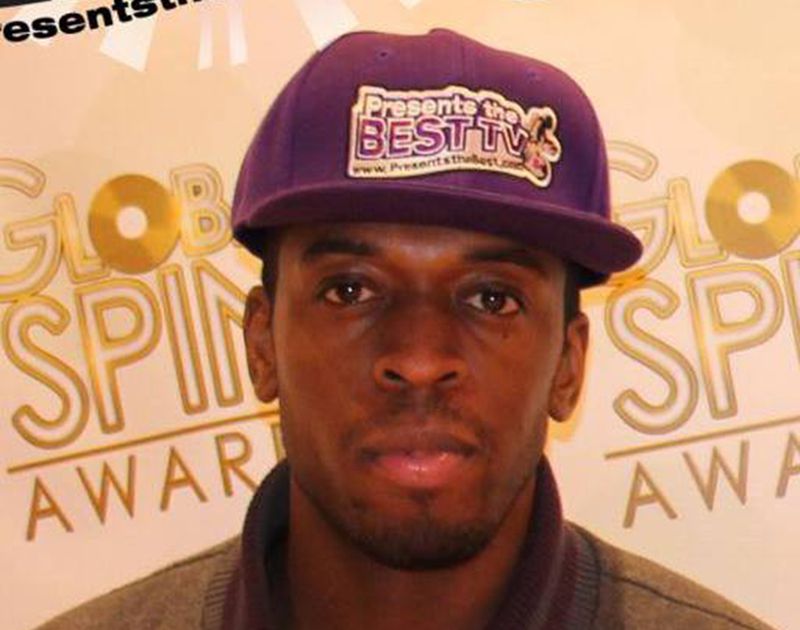 A Brooklyn man accused of stabbing his mother, a beloved local pastor, to death admitted in bone-chilling words to the heinous crime, prosecutors said Monday.

“What happened is I slit her up,” Kenji Francis, 40, allegedly told cops who arrived at the family’s East New York home Saturday to find Tracey Sydnor, 61, with cuts all over her face and neck lying in a pool of her own blood.

Sydnor — stabbed at least 15 times — was found by her brother, who called cops to the home on Wyona St. near Livonia Ave., according to prosecutors. Francis was still in the home when police arrived and he was arrested there.

Medics rushed Sydnor to Brookdale University Hospital, where she died. Cops found a knife they believed to be the murder weapon at the home.

Sydnor had been appointed executive pastor of the Upper Room Baptist Church on Rockaway Ave. in Bedford-Stuyvesant in November. She grew up going to the church and then led its choir before her promotion.

She was known for her singing. 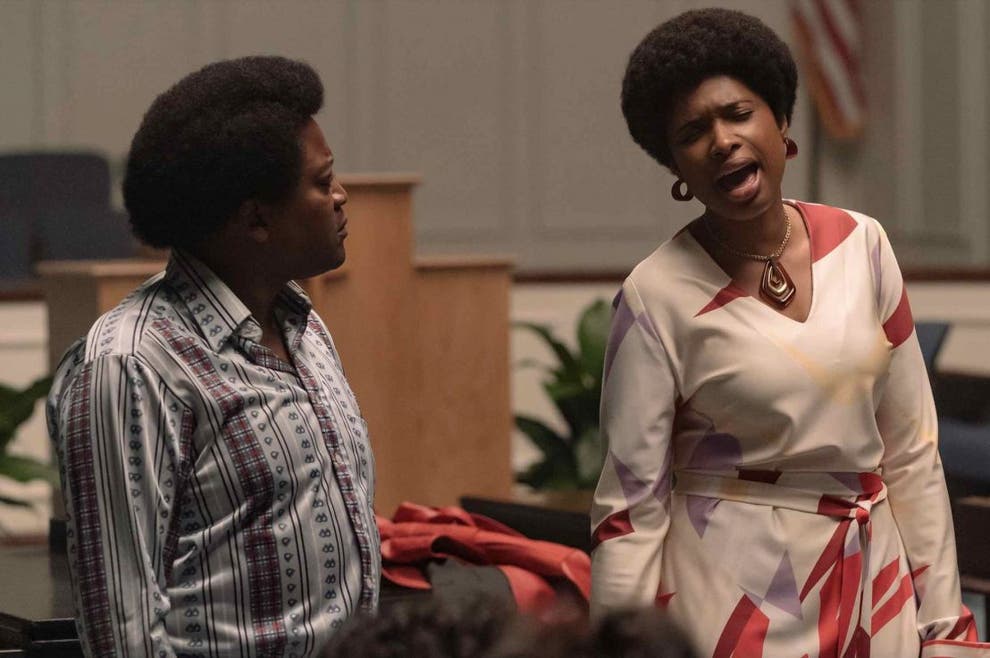 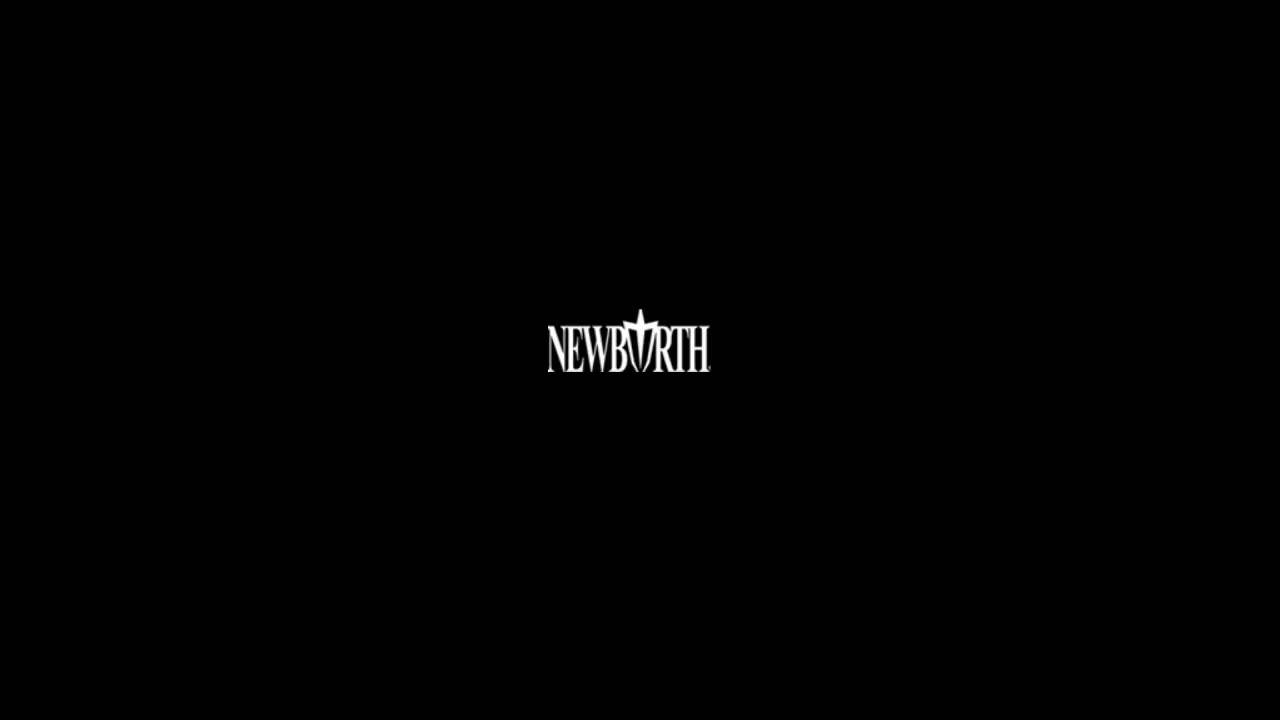 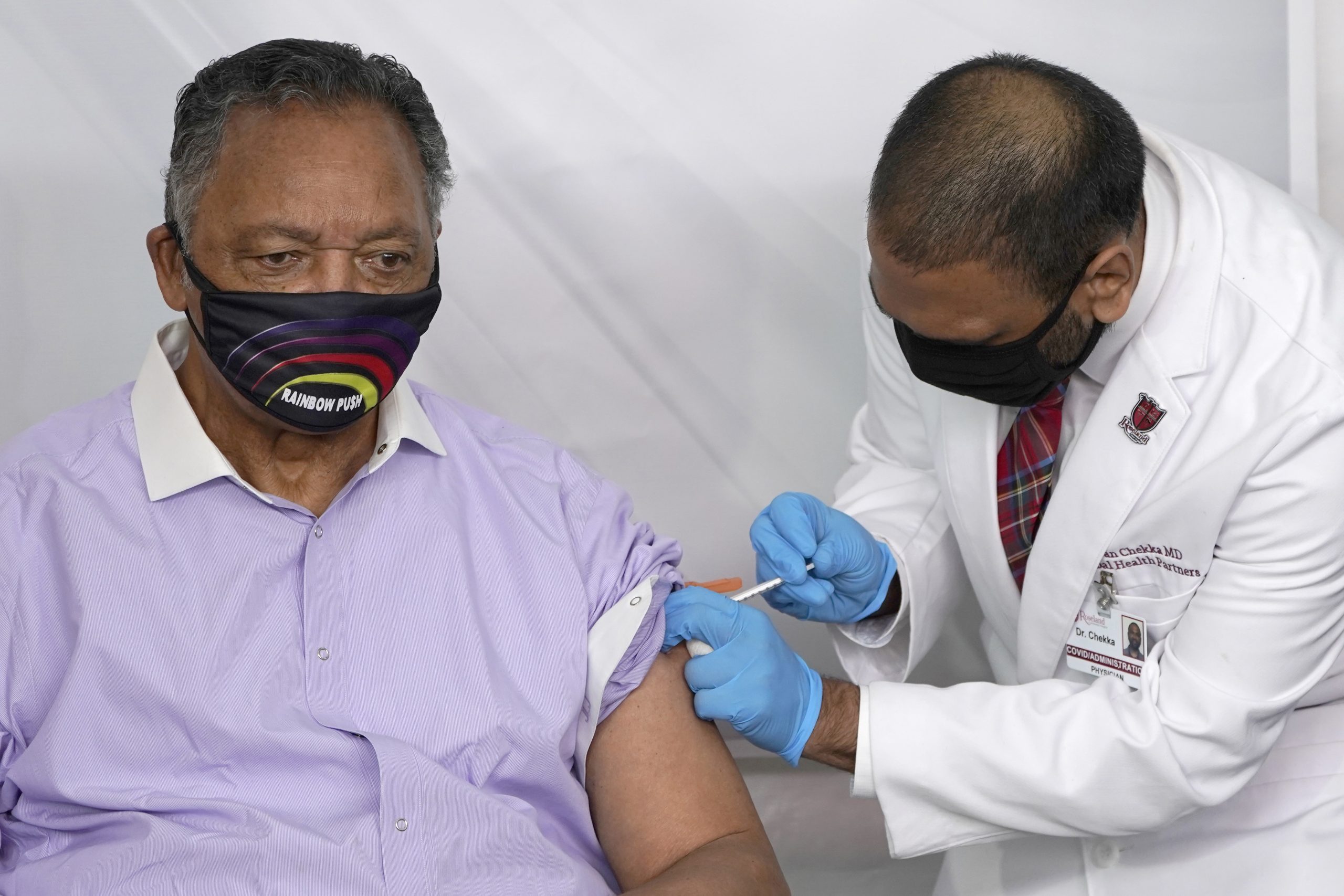 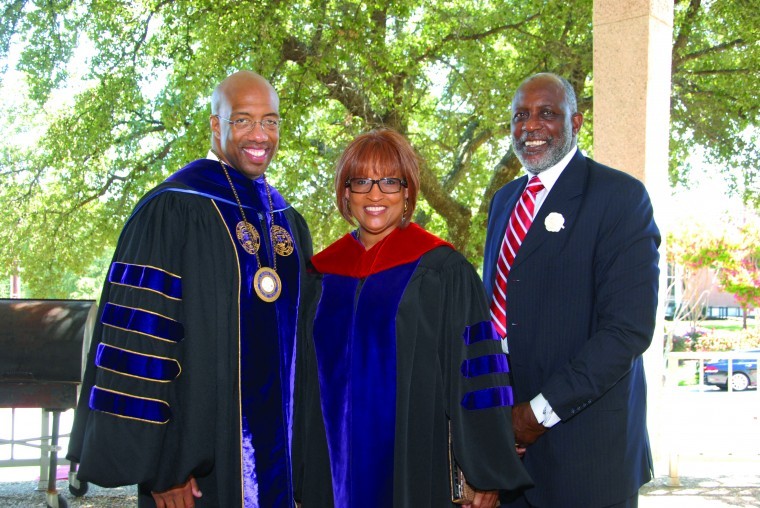