The police have confirmed that Kevin Smith, the controversial pastor for the Pathways International Kingdom Restoration Ministries is among two people confirmed dead following the crash in St Catherine.

Reports are that officers from the police escort team were transporting Smith when an accident occurred along the Bog Walk Bypass.Superintendent, Stephanie Linday Of CCU, the police information arm, speaks about crash in St Catherine0 seconds of 1 minute, 9 secondsVolume 90%

Police sources said the pastor and three members of the police team that was transporting Smith were injured. They were taken to hospital where Smith and a constable succumbed to their injuries.

The two other injured policemen remain in the hospital.

Smith, who was the  leader of the now highly controversial church in Albion, Montego Bay, St James, and some members of his flock were taken into police custody following the gruesome deaths of two church members during a cult-like ritual at the church on Sunday, October 17.

Days after in a video, which is making the rounds on social media, Smith was seen in a police station talking and laughing with men said to be police officers.

Smith could also be heard arguing that he was born in the parish of St Catherine and that he is a “warner”. 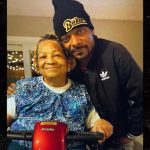 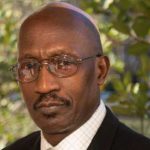 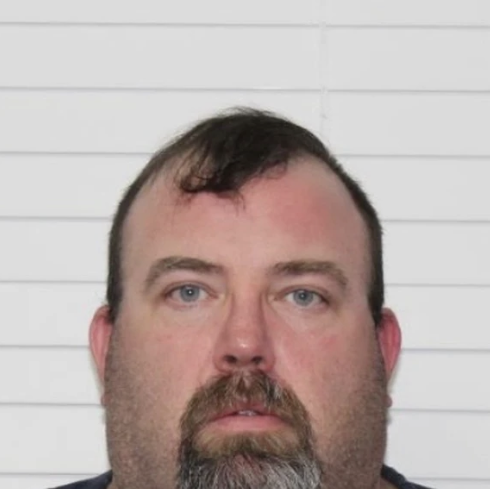 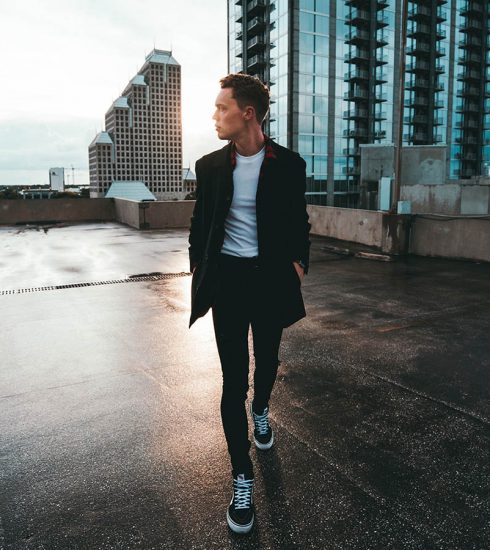 A Few Daily Goals For Staying On Track 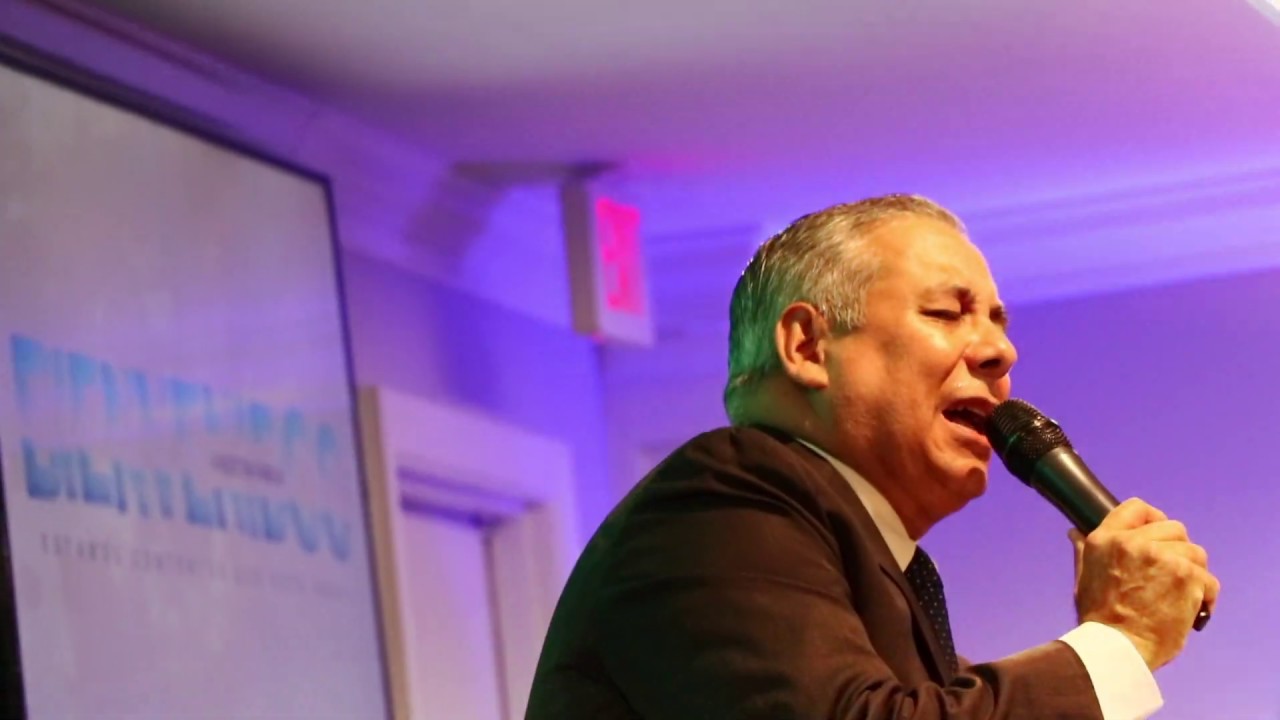