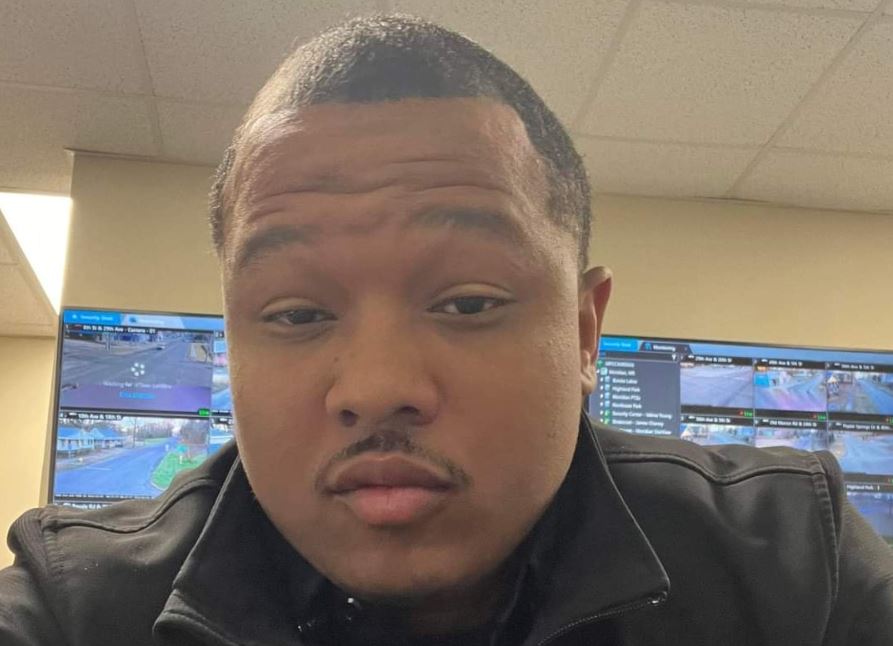 Kennis Croom, the slain Mississippi police officer who grew up in Alabama, is helping others, even after his death.

The Mississippi Organ Recovery Agency announced in a press release that Croom was an organ, eye and tissue donor. One tissue donor can help more than 75 people, according to the agency.

“My son did his best to make this world a better place,” Kelvin Croom, Officer Croom’s father, said in a press release from the agency. “I’m thankful my son could help others through donation, as he always said that this is something that he wanted to do for others.”

evin Stump, chief executive officer of the agency, said the officer’s commitment to protect and serve continues through his tissue donation.

Officer Croom died Thursday after being shot in the line of duty. He was a police officer in Meridian, Mississippi.]

A member of one of Tuscaloosa’s most prominent and admired families, the 30-year-old policeman grew up in Alabama.

He was the son of Kelvin Croom, senior pastor at College Hill Baptist Church and a former University of Alabama football player.

Officer Croom was also the nephew of Sylvester Croom Jr., an All-America football player at Alabama who was one of the Crimson Tide’s first African-American stars in the early 1970s.

His grandfather, Sylvester Croom Sr., was regarded as among the most important civil rights leaders in Tuscaloosa during the 1960s and 70s.

Note to readers: if you purchase something through one of our affiliate links