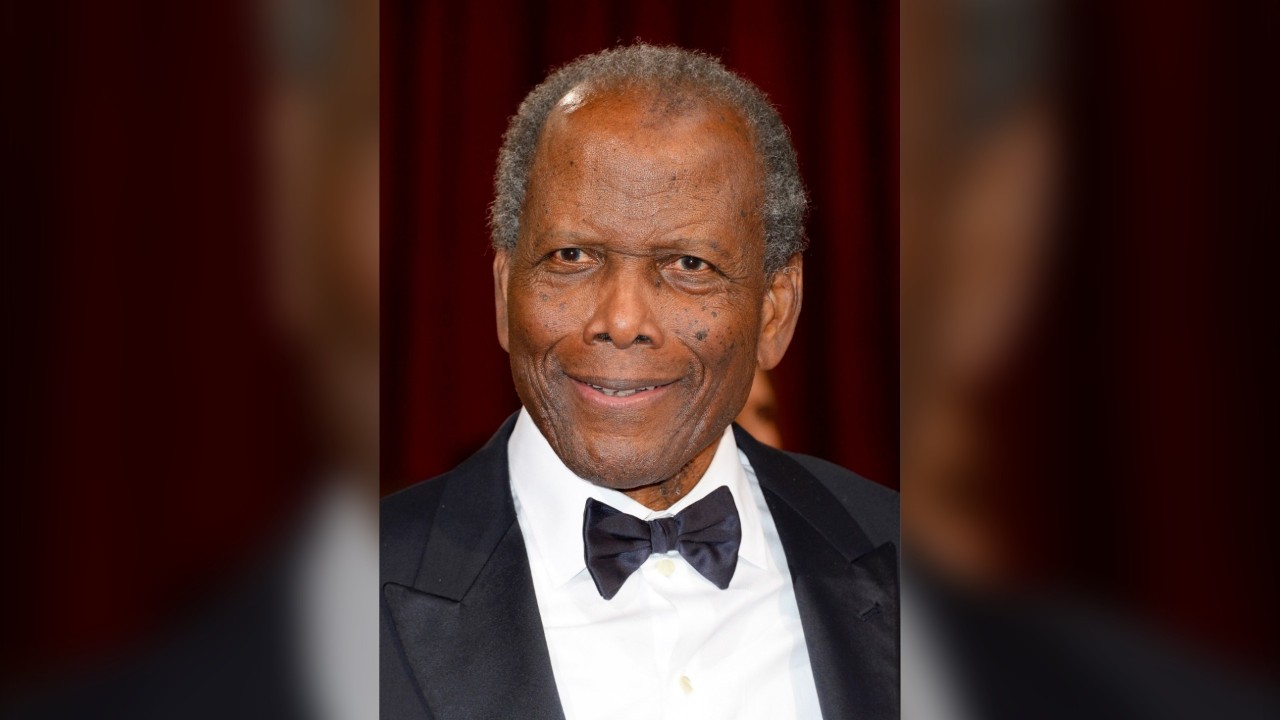 The actor was 94. His cause of death has yet to be confirmed.

The news was announced by Minister of Foreign Affairs Fred Mitchell, prompting tributes, The Independent reported.

Tributes immediately started flooding after news of his passing.

Emmy-winning actor Jeffrey Wright lauded Poitier as “one of a kind” and referenced the classic film “To Sir With Love” in a tribute tweet. “What a landmark actor. One of a kind. What a beautiful, gracious, warm, genuinely regal man,” Wright wrote. “RIP, Sir. With love.”

His trailblazing career, the subject of an upcoming Broadway show, stemmed from humble beginnings. According to PBS, Poitier moved to New York City at age 16 after living in the Bahamas for several years with his family. In the Big Apple, he found work as a janitor at the American Negro Theater in exchange for acting lessons. From there, he took up acting roles in plays for the next several years until his film debut in the racially charged film “No Way Out.”

Race and social justice would become central themes in much of his work throughout the ‘50s and ‘60s.

The Miami-born star earned his first Academy Award nomination in 1959 for his work in “The Defiant Ones.” The nomination was significant to America as he was the first African-American to be nominated for Best Actor. That role also earned him a Golden Globe win and a BAFTA Award.

Poitier broke even more barriers in 1963 with his hit film “Lilies of the Field.” The following year, Poitier became the first African American to ever win the Best Actor at the Academy Awards.

His career continued to climb for several more years. In 1967 he starred in “Guess Who’s Coming to Dinner,” an interracial romance comedy that ruffled feathers in America. Then came other memorable films, “They Call Me Mister Tibbs” and “Uptown Saturday Night” opposite Bill Cosby.

While Poitier’s career is legendary, his private life wasn’t as glamorous. He was married to Juanita Hardy, his first wife, from 1950 to 1965. That relationship produced four daughters. During that time also, he engaged in a nine-year affair with Diahann Carroll.

As she described, it was a difficult time in their lives as she too was married. Carroll also claims Poitier convinced her to end her marriage with husband Monte Kay while he ended things with his wife. He never held his end of the bargain and ultimately strung her along.

Poitier remarried in 1976 to Joanna Shimkus and the pair welcomed two children.

In his lifetime, Poitier wrote two autobiographies. “This Life,” published in 1980, detailed his childhood and his troubled romantic life.

He released several more works; “The Measure of a Man: A Spiritual Autobiography (2007)” “Life Beyond Measure: Letters to My Great-Granddaughter (2008).”

“As I entered this world, I would leave behind the nurturing of my family and my home, but in another sense I would take their protection with me,” he said in “Measure of a Man.” “The lessons I had learned, the feelings of groundedness and belonging that have been woven into my character there, would be my companions on the journey.”

Funeral arrangements have not been announced.