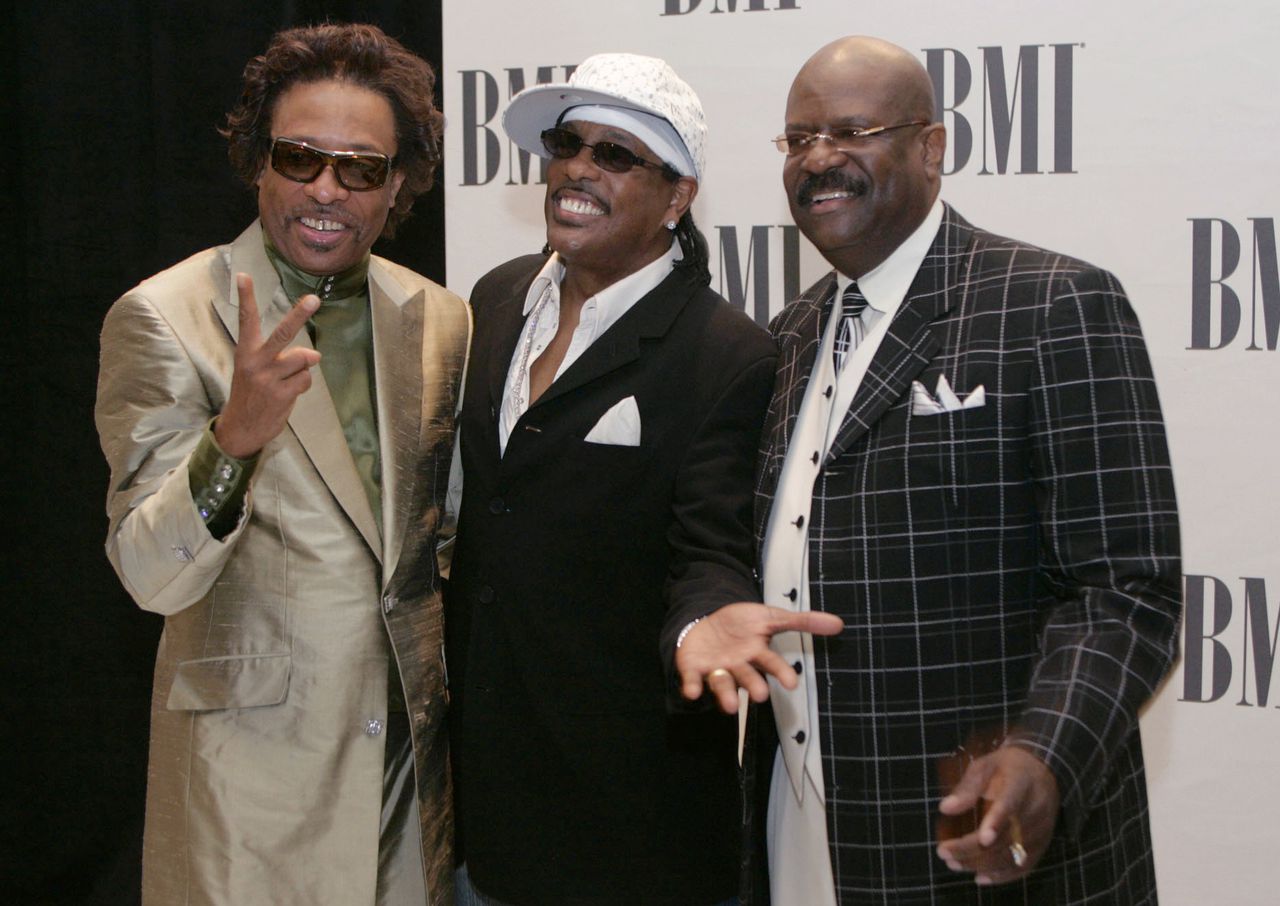 Ronnie Wilson, founding member of the R&B group The Gap Band, has died. He was 73 years old, The Associated Press reports.

“The love of my life was called home this morning,” Wilson’s wife, Linda Boulware-Wilson, wrote in a Nov. 2 Facebook post confirming his death. “Ronnie Wilson was a genius with creating, producing, and playing the flugelhorn, trumpet, keyboards, and singing music, from childhood to his early seventies.”

Wilson formed The Gap Band in the early 1970s in Tulsa, Okla., with his brothers Charlie and Robert Wilson. The name was inspired by three streets in their hometown — Greenwood, Archer and Pine — that had defined the “Black Wall Street” district destroyed in the 1921 Tulsa Race Massacre. The brothers grew up with a love of music, raised by a music teacher mother and a preacher father. Ronnie would develop into an accomplished multi-instrumentalist, contributing keyboards, horns and percussion in addition to vocals on several of the band’s albums.

The Gap Band released its debut album, Magicians Holiday, in 1974. But it was in the 1980s that the group’s distinctive electro-funk style would come to define the era’s increasingly synth-heavy R&B sound. The band produced a number of hit songs, including “You Dropped a Bomb on Me,” “Burn Rubber on Me (Why You Wanna Hurt Me)” and “Outstanding.”https://www.youtube.com/embed/BNxdhc7p92k?rel=0YouTube

The genre-melding sound of The Gap Band has continued to inspire countless artists in the generations that followed. In addition to its songs being sampled or covered by artists including Ice Cube, Mary J. Blige and Ashanti, the group earned songwriting credits in 2015 on the Mark Ronson and Bruno Mars smash “Uptown Funk” after noting similarities between the song and its own “Oops Upside Your Head.”Article continues after sponsor message

The band continued to write and perform after its ’80s breakthrough, and Charlie Wilson embarked on a solo career in the 1990s. In 2010, Robert Wilson, the band’s bassist, died of a heart attack at 53. In his later years, Ronnie Wilson was involved in the music ministry of San Antonio’s Community Bible Church, turning to religion after a long career in music. Speaking to the publication My San Antonio in 2011, the church’s minister of music and worship Ray Jones said, “They love to hear Ronnie sing.”