RAY LIOTTA Has Died at 67 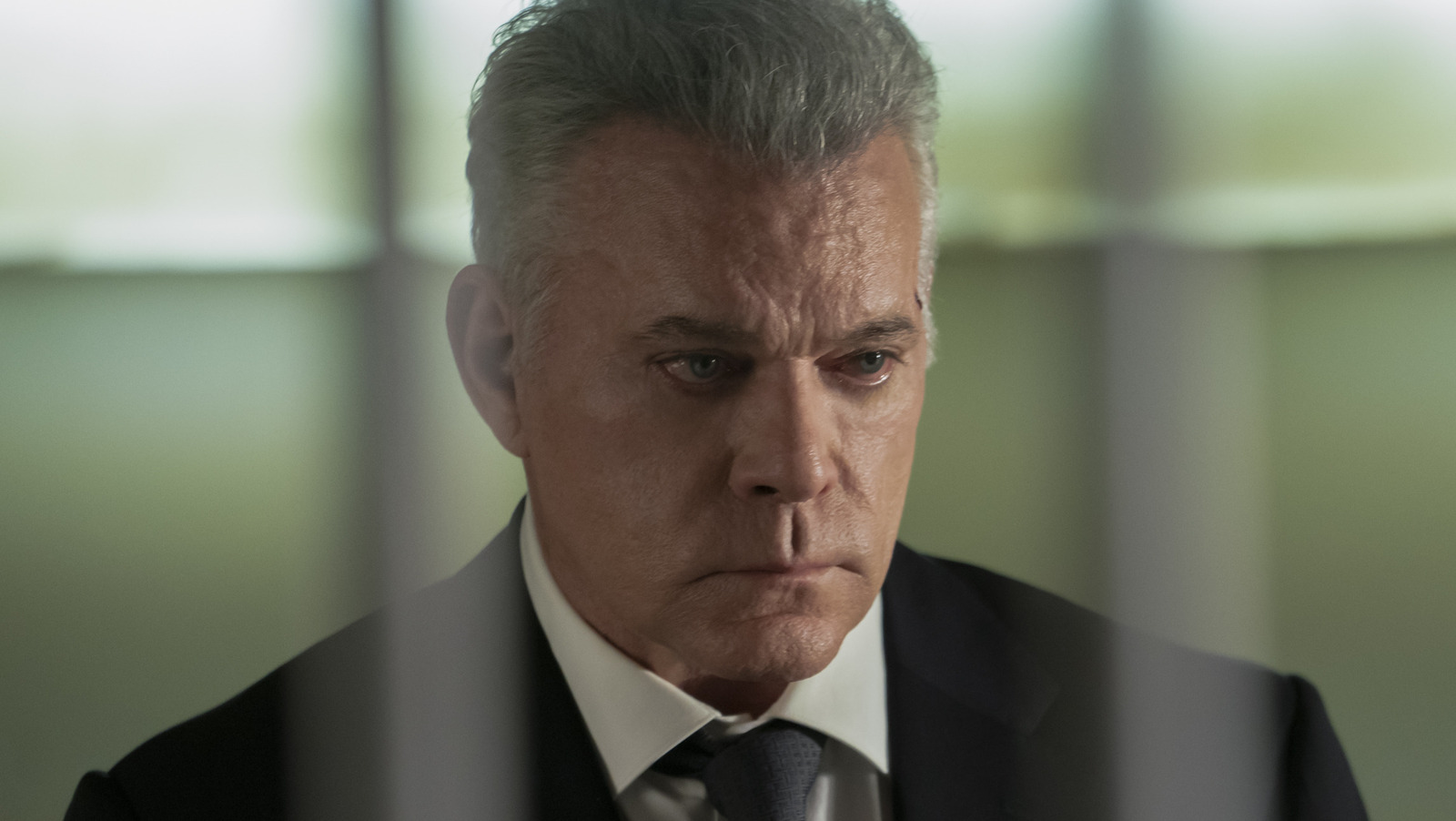 Ray Liotta is dead … the actor passed away while in the Dominican Republic. Ray was shooting a movie called “Dangerous Waters” on the island, and died in his sleep … according to a source close to the actor. We’re also told there was nothing suspicious about the death, and no foul play is suspected. His fiancee Jacy Nittolo was with him while he was filming.

Liotta is most known for his role in the 1990 Martin Scorcese masterpiece, “Goodfellas,” where he played mobster Henry Hill alongside Robert De Niro and Joe Pesci. Ray lobbied hard for the role, and the film’s success opened the doors for him in Hollywood.