A handful of protestors heckled Democratic presidential candidate Joe Biden outside his Delaware church on Sunday — telling the former veep he was a “disgrace” to the Catholic faith, photos and video shows.

These three people were outside Joe Biden’s church to protest him. As he walked in they chanted “repent for your soul” and, once, “repent for Beau’s soul,” a reference to Biden’s late son, who’s buried in the church’s cemetery, which sat between Biden and the protesters. pic.twitter.com/N6dvAhRkAm

Three people were spotted outside St. Joseph on the Brandywine in Greenville holding signs decrying Biden’s position on abortion, in a photo posted on Twitter by Bloomberg News politics reporter Jennifer Epstein.

“Joe no devout Catholic supports abortion,” one of the signs read.

As Biden entered the church, according to Epstein, the protesters told him to “repent for your soul” and “repent for Beau’s soul,” referring to the ex-vice president’s eldest son, Beau Biden, who died in 2015 at 46 after a battle with cancer.

Beau is buried in the church cemetery, as are Biden’s former wife Neilia and daughter Naomi, who were killed in a car crash in 1972.

When Biden left the house of worship, the protestors chanted “Joe, you’re a disgrace to the Catholic faith,” footage shows.

The former Delaware senator appeared to ignore the hecklers.

Biden has said he supports Roe v. Wade, the landmark 1973 Supreme Court decision protecting a woman’s right to an abortion.

If elected, he says he would work to codify the ruling into law and try to stop states that violate provisions of the case, according to his campaign website. 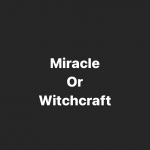 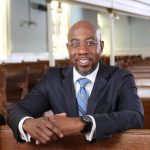 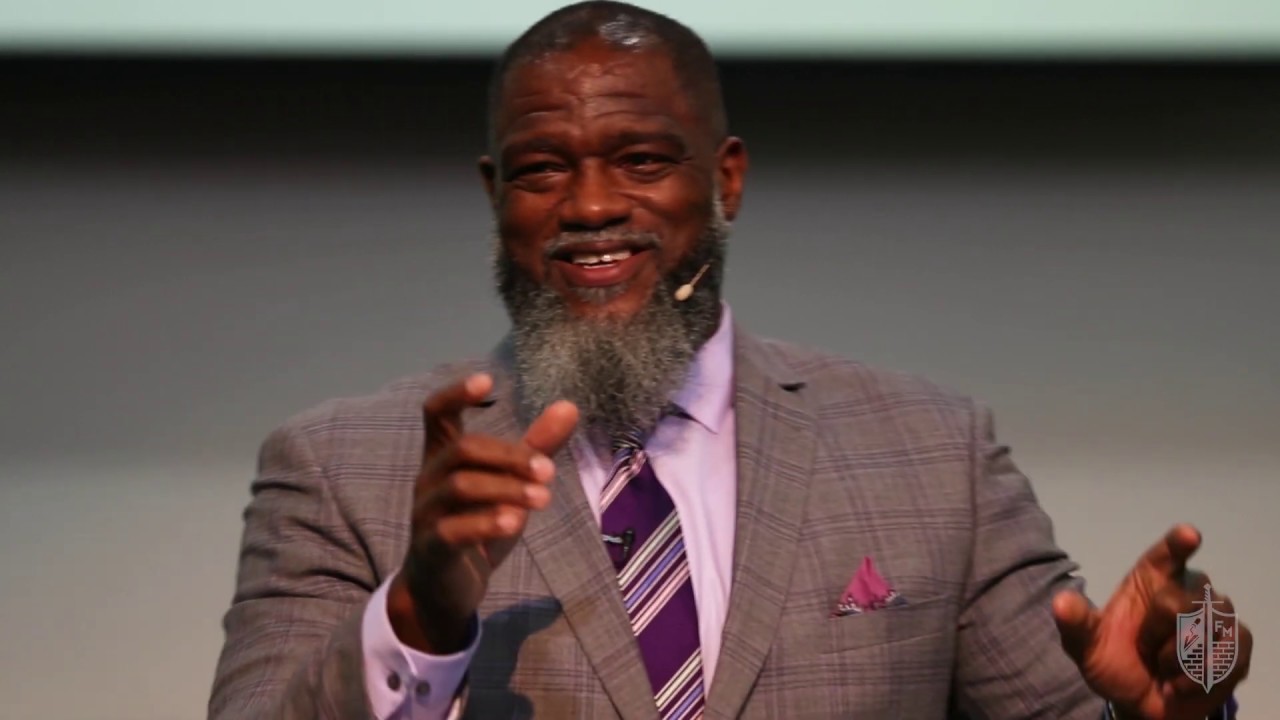 Pastor Thought Maybe He Had Caught Covid19 Only To Find Out He Is In Full Blown Heart Failure: He And His Wife Asking For Prayers 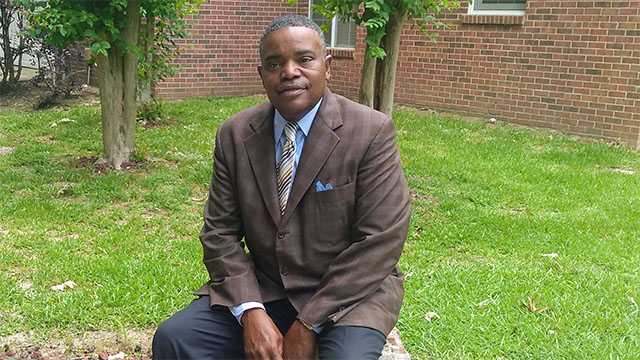 Mississippi Pastor Has Died Of Covid-19 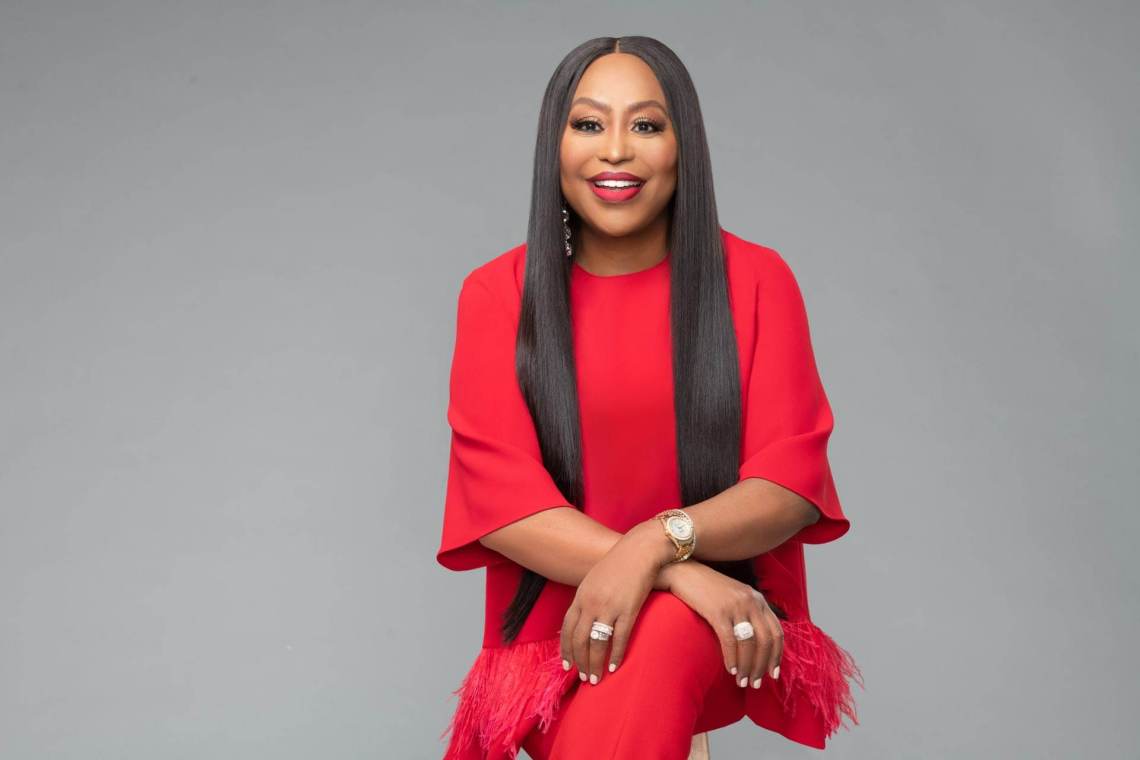