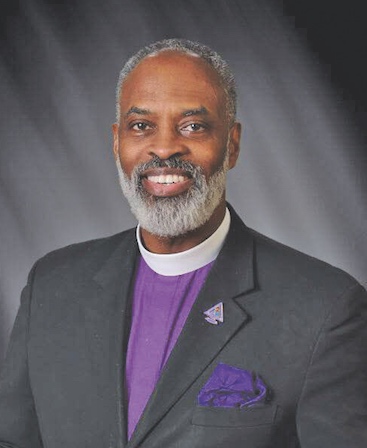 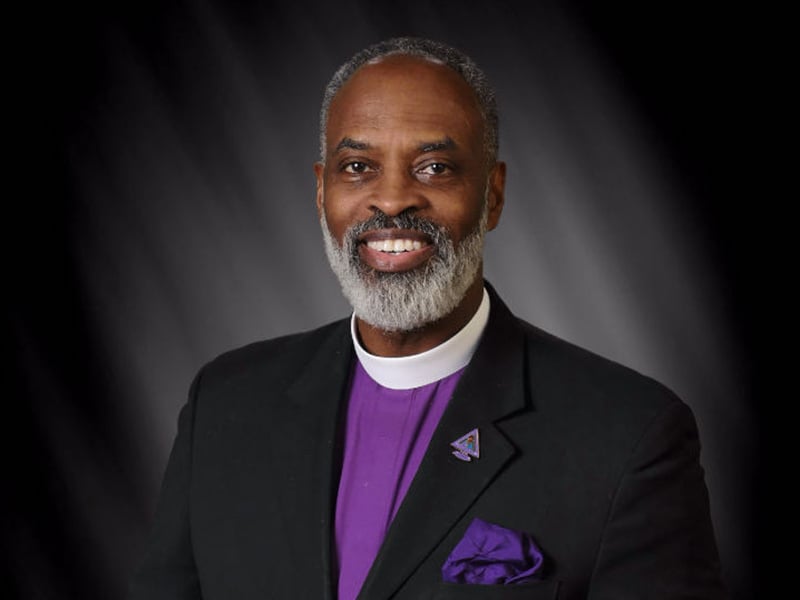 A former top bishop of the African Methodist Episcopal Zion Church has been suspended and is awaiting trial. He faces accusations of mishandling millions of dollars in transactions related to congregations, the denomination’s bishops announced.

“(T)he Board of Bishops announces the immediate suspension of Staccato Powell as an active Bishop of the AME Zion Church pending the outcome of a trial to be convened at the 51st Session of the General Conference in July, 2021,” reads the Thursday (Jan. 7) announcement posted on the website of the historic Black denomination.

“The gravity of this action weighs heavily upon your Board of Bishops and we grieve that the severe infractions and maladministration of Bishop Powell have left us with no alternative to this action.”

The board said the alleged mismanagement related to church mortgage funds and “the accounting for more than $8 million remains unreported. These transactions have the potential to place enormous debt upon our denomination.”

Powell, who was named president of the board of bishops in early 2020, told Religion News Service in a statement that he is “confident this matter will be resolved in a favorable manner” and said the bishops’ board had taken “most unfortunate” steps.

“How the narrative continues to be presented is antithetical to both due process and more importantly, the holy writ in regards to how matters of this nature ought be dealt with among those who are followers of Christ,” he said.

“The underlying libelous, slanderous and ambiguous document is based on inaccurate, and incomplete information as well as innuendos which have lead to faulty interpretations, unsubstantiated claims, and false assumptions giving rise to implications of malicious intent.”

A longtime ecumenical leader — who worked with different Black Methodist denominations and once served as a deputy general secretary of the National Council of Churches — Powell has been ordered to not represent the AME Zion Church in civic or ecumenical organizations.

The board, now led by Bishop George D. Crenshaw, said it had received complaints about actions taken by Powell since 2017 that conflicted with church law.

“These actions included, but were not limited to the demand that pastors amend church deeds so that the Western Episcopal District, Inc. be named as title holder,” the board said, referring to the district Powell has led that includes AME Zion churches in at least half a dozen states.

The board said in most instances the alleged actions occurred without the required votes of trustees, members or conferences.

“The Board of Bishops received information that local congregations were not made aware of the transfer of deeds or the mortgaging of their church properties until notifications of pending foreclosures were received,” it said.

The board said Powell was told during meetings and correspondence in 2018 to stop the alleged practices and start restoring the deeds.

The board appointed legal and auditing experts to investigate Powell in 2020 after receiving additional complaints that church law violations were continuing,  according to the statement.

“Subsequently, evidence has been presented to the Board of Bishops that Staccato Powell has continued unauthorized activities and communications in an attempt to obstruct efforts to both investigate and bring resolution to these matters,” it said.

“We call upon all members to pray earnestly for the Board of Bishops and our beloved Zion,” the board concluded in its announcement. “We also ask that you pray for Bishop Powell and his family. Please pray for the clergy and laity of the Western Episcopal District and Bishop Crenshaw as he provides episcopal oversight to the area.”