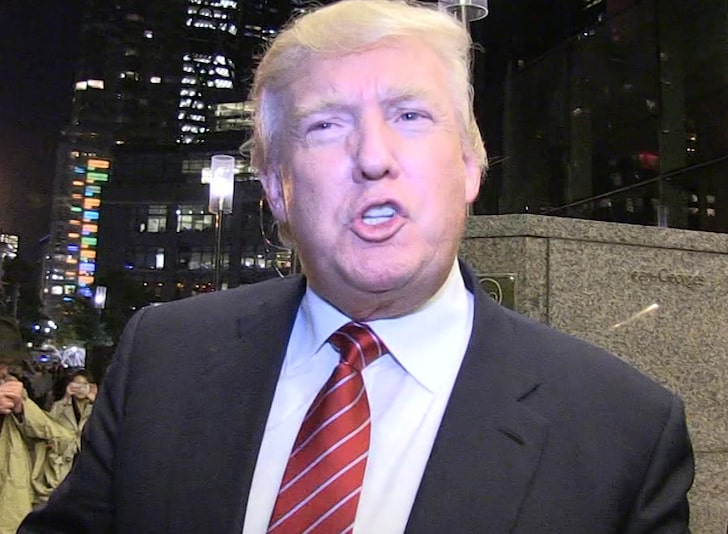 President Trump just became the first Commander-in-Chief to be impeached twice — and what happens next may decide whether he can ever run for office again. The U.S. House of...
by Zach Freeman January 13, 2021 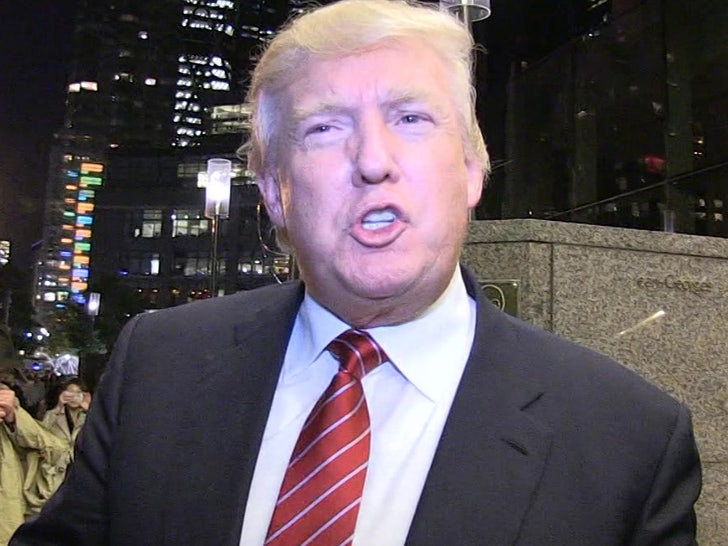 President Trump just became the first Commander-in-Chief to be impeached twice — and what happens next may decide whether he can ever run for office again.

The U.S. House of Representatives voted Wednesday on one article of impeachment that was introduced earlier this week — incitement of insurrection — and the motion passed with majority … which included a couple handfuls of Republicans.Play video content

The House needed just 217 votes for impeachment, and they greatly exceeded that number. Liz Cheney, Adam Kinzinger, John Katko, Fred Upton and Jaime Herrera Beutler were among the Republicans who voted to impeach.

The impeachment vote comes after Speaker Nancy Pelosi gave VP Mike Pence an ultimatum — either remove Trump using the 25th Amendment, or we’ll do it ourselves with another impeachment. Pence refused Pelosi’s proposition, saying it was time to heal and move on.

As such, the House charged 45 with high crimes (again) — and now, the Senate will have to take the matter up among themselves … either voting convict, or acquit. Remember, Trump was cleared of wrongdoing last time … but it might be different now.

Fact is, several Republicans are said to be fed up with Trump at the helm of their party — and the Capitol riot was the last straw. Some have proven to be loyal no matter what — like Ted Cruz and Josh Hawley — but others have denounced POTUS, publicly or privately.

Here’s the deal  … if Trump is impeached and convicted by the Senate, not only would the President be removed, but he couldn’t run for federal office again.  It look like the Senate won’t take up the trial until after Biden is sworn in. 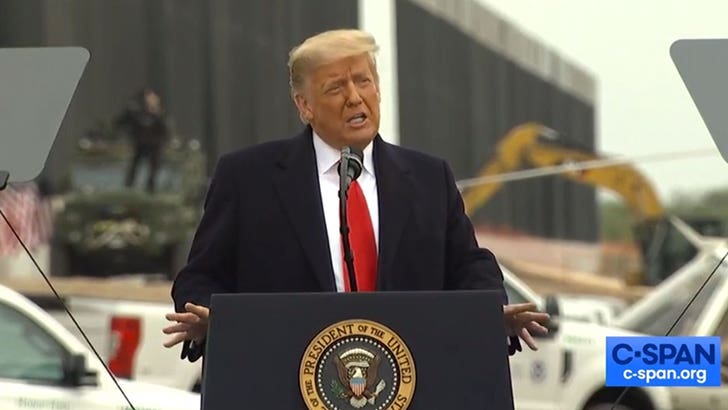 As for how Trump feels about all this, well … you’ve heard it all before. He’s refused to take responsibility — denying that his words and actions sparked the mob he assembled to storm the Capitol, and actually saying his comments beforehand were wholly “appropriate.”

And, of course, he’s coined the term “witch hunt,” which is in full use again now. The only difference … this latest so-called “witch hunt” seems to be heading for a political burning at the stake soon enough here. And, there doesn’t seem to be much Trump can do to stop it.