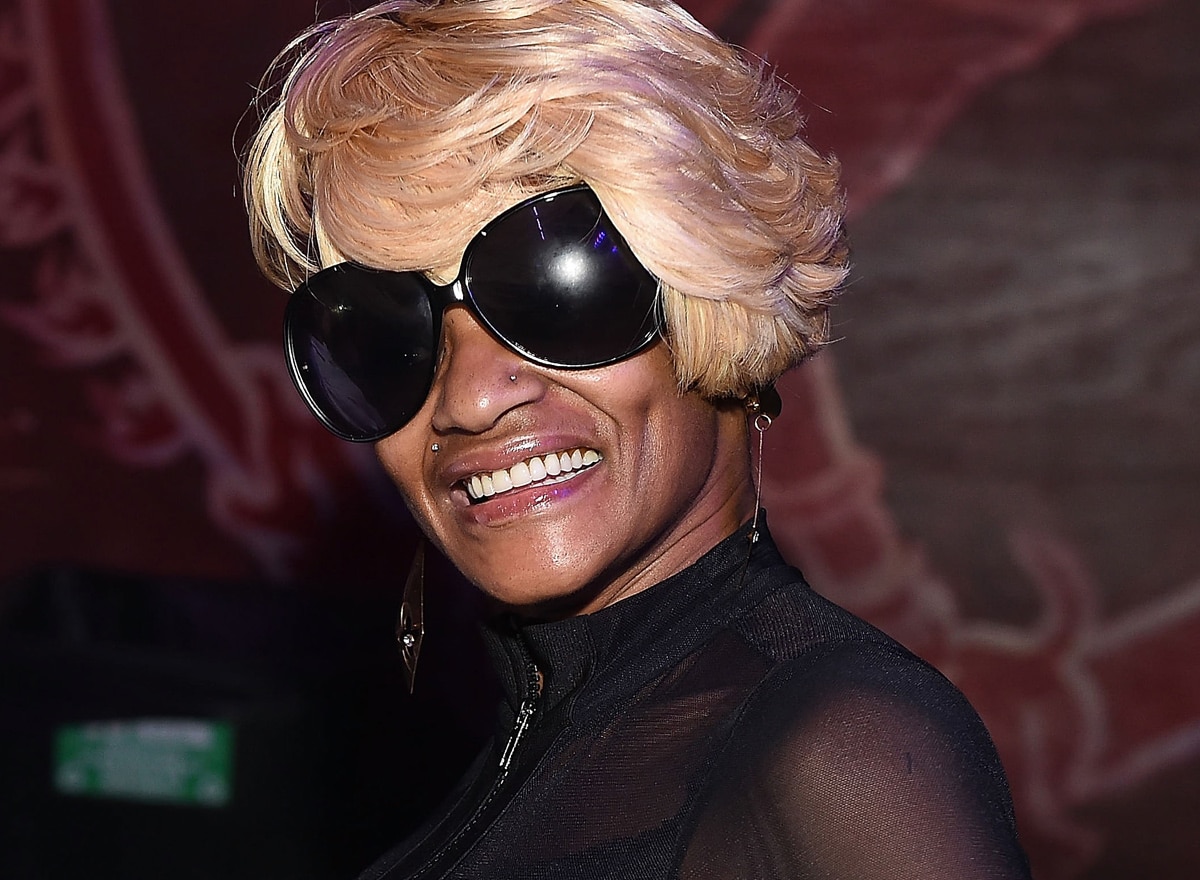 A post was made by one of Frankie’s grandkids earlier this morning eluding to her passing. Now her youngest daughter Elite has official announced her passing. View this post...
by Zach Freeman July 19, 2021 323 Views

A post was made by one of Frankie’s grandkids earlier this morning eluding to her passing. Now her youngest daughter Elite has official announced her passing.

Keyshia Cole‘s biological mother, Frankie Lons, has died, passing away on her birthday after a several-decades-long struggle with addiction … TMZ has learned.

The R&B singer’s brother, Sam, tells us … Frankie overdosed at her Oakland home Sunday … the same day she was celebrating her born day, when she apparently took drugs while partying — relapsing on what we’re told was a long, hard-fought journey to sobriety.

Sam says he was checking in with Frankie daily, trying to help her stay clean … a well-documented battle that Keyshia and co. had captured and shared publicly in recent years … via television, social media and other channels.

Sam also says the family wants the world to remember Frankie as someone who loved her kids, and who wanted her children to be together … despite their turbulent history.

Keyshia was given up by Frankie and her biological father, Virgil Hunter, for adoption at a very young age — she ended up being raised by family friends … and reunited with her birth parents later in life as an adult — after she’d hit it big on the music scene.

Their family dynamic is one Keyshia actually filmed for reality TV on BET — featuring a few different shows — with the main series being “Keyshia Cole My New Life” … on which Frankie cameoed often, and where the mother and daughter duo shared many heart-to-hearts.

Keyshia was also quite vocal on her mother’s addiction struggles … keeping tabs on her checking into rehab and encouraging her to stay on the straight and narrow — posting photos and videos of her mom before her time at a facility and cheering on her success.

As of March of last year, Frankie hit a huge benchmark … staying 60 days sober, something her daughter was proud to share with her IG fans and followers. She has yet to comment on her mother’s death.