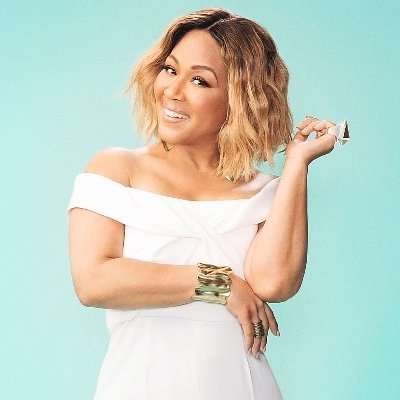 Erica Campbell took to social media to ask for prayers and to share what happened to her recently. She share how someone broke into her car and stole her...
by Zach Freeman January 7, 2021

Erica Campbell took to social media to ask for prayers and to share what happened to her recently. She share how someone broke into her car and stole her purse then had the audacity to start an Instagram page and put up her social media. It definitely sounds like it was targeted event.

Our prayers are up for Erica and her family! It is such a violating feeling to be stolen from. She is determined to not let it steal her joy as we all are having to hold and protect our joy with all we have these days.

Everyone has their feelings about cancel culture, which is defined by Dictionary.com as the “practice of withdrawing support for (canceling) public figures and companies after they have done or said something considered objectionable or offensive.” In a recent episode of “The Same Room,” hosted by Stephanie Ike and “The Shade Room” founder Angelica Nwandu, featuring Erica Campbell and Meagan Good, Campbell discussed the idea that cancel culture originated in the church.

“Cancel culture actually started in the church,” said Ike. “When you look at women,  if you had a teen pregnancy, canceled. If you had a child out of wedlock, canceled. If you wore something people didn’t agree with, canceled. And that, to me, is crazy because this should be the place that is the most accepting place and I’m a pastor. But we have to be accountable to each other and also to the history of what we represent in order to speak into it properly.”

Campbell went on to say that the role that the church has played in cancel culture stems from misguided attempts to protect “the Gospel” from those whom they deem unworthy.