Prayers: Dr. Matthew Stevenson Shares He Has Been In ICU And Has Almost Died 4 Times In One Week

Prayers are coming from around the world on behalf of Dr. Matthew Stevenson.

dr.matthewstevenson Y’all…. After an awful inflight seizure (one that I’ve never had) I was rushed to the ICU. I’ve almost died 4 times in one week. Someone is after me.. but I won’t relent. My phone has been off because I was in ICU!! To everyone that held it down. Thank you!!!!!!!!!!! There is more work!!!!

Dr. Matthew L. Stevenson, III, is vastly becoming an internationally respected voice for this time in history. He is a powerful governmental prophet, an apostolic overseer, and a leader’s leader. A thinker, discerner of the times and a polemic sound all describe what his life brings to the kingdom of God. He has been in ministry for 16 years and has served as the senior pastor of All Nations Worship Assembly for 12 years. Prior to full time ministry, He was a highly matriculated academic, working for the public education sector, both as a practitioner and in public administration. He holds three earned academic degrees in the areas of leadership, education and ministry.

To date, he has published 6 books and has travelled ministering The word of The Lord to politicians and public officials, entertainers, professionals, athletes and leaders in 16 nations and counting. The primary earmark of his ministry is undoubtedly provocative preaching, unprecedented revelation and a very uncommon demonstration of the supernatural gifts of the spirit.

As an apostolic overseer, he oversees over 60 ministries through The Gate Network, which is a family of Churches and Ministries around the world, that look to Dr. Stevenson for supervision, oversight and apostolic leadership. Aside from being committed to his personal destiny, he considers his greatest contribution and achievement being the pillar of his family. He is the husband of Dr. Kamilah Stevenson, a former professional medical researcher and his co laborer in life and ministry, and he is the natural father of three. Many around the world have been radically shifted by his ministry and personally impacted by his Fathers heart 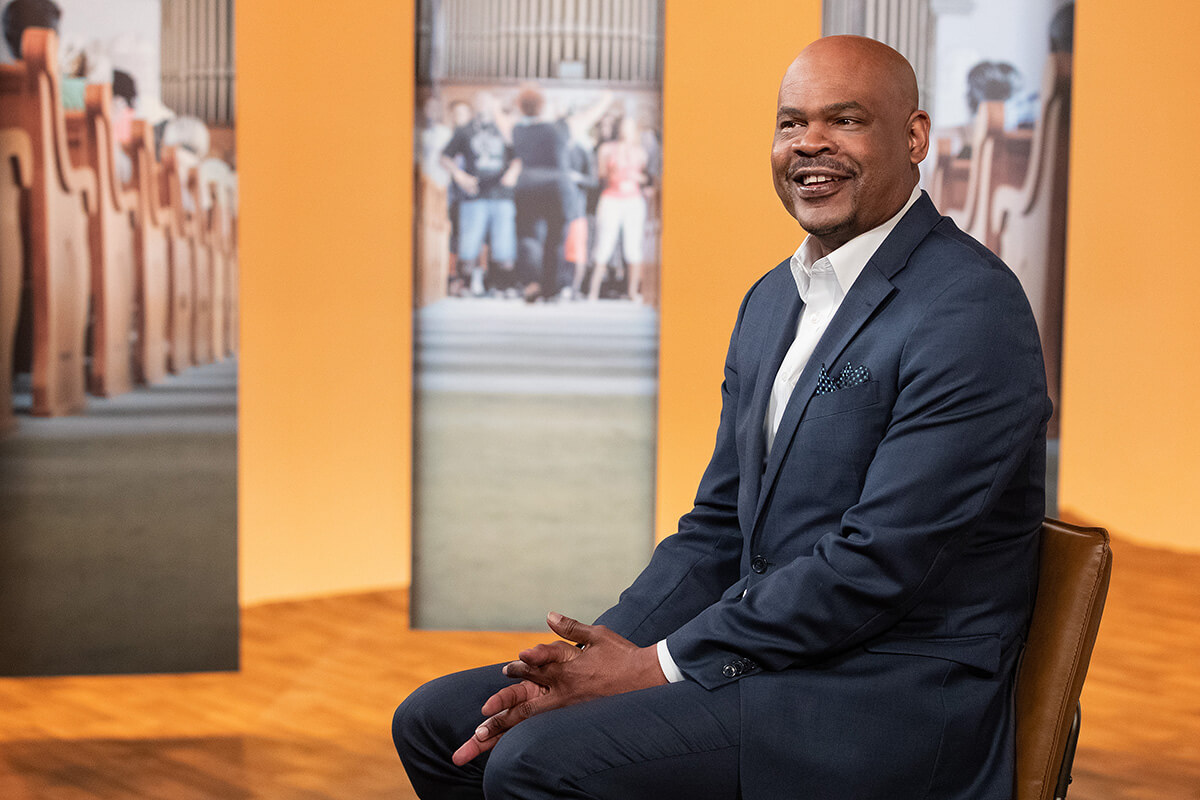 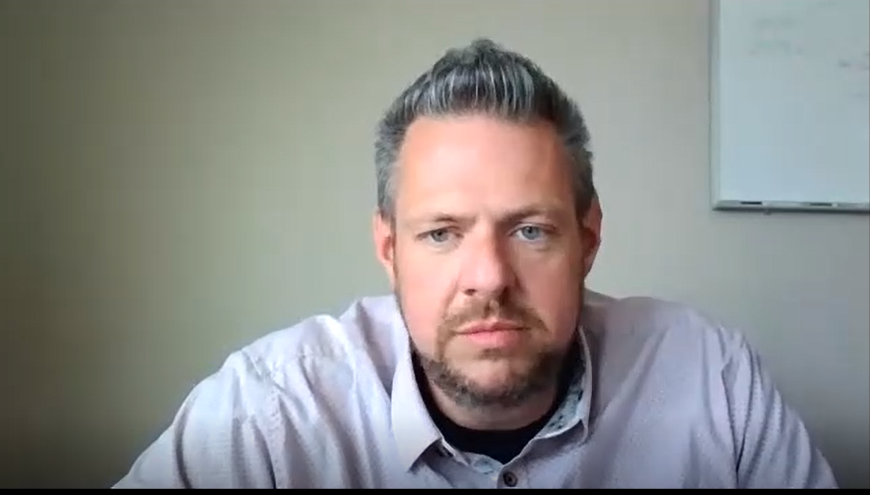 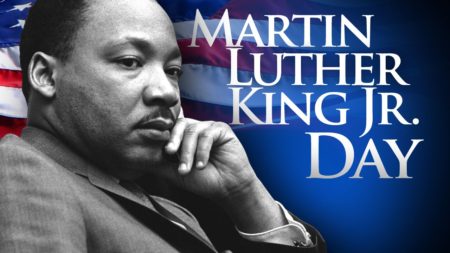 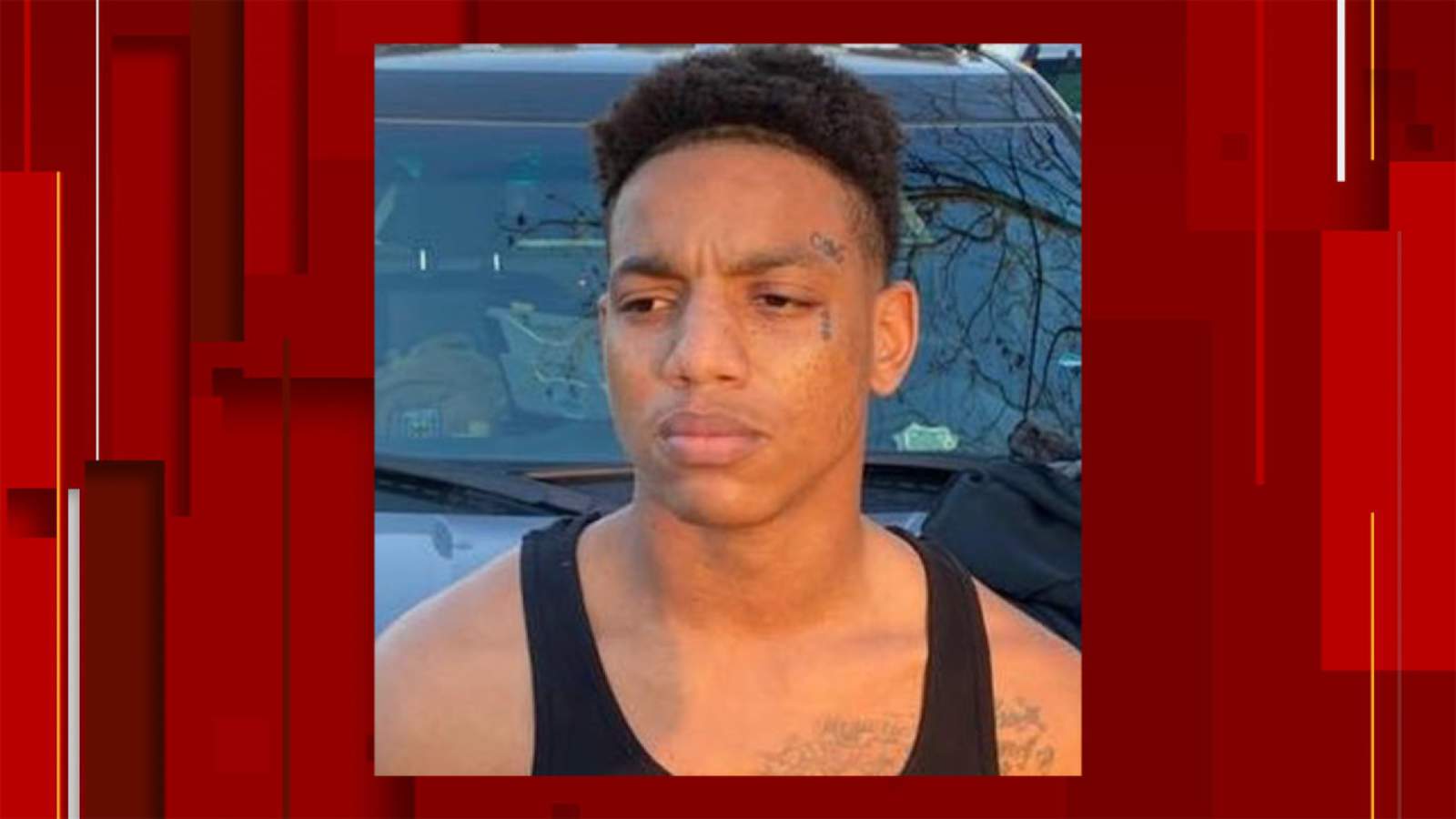