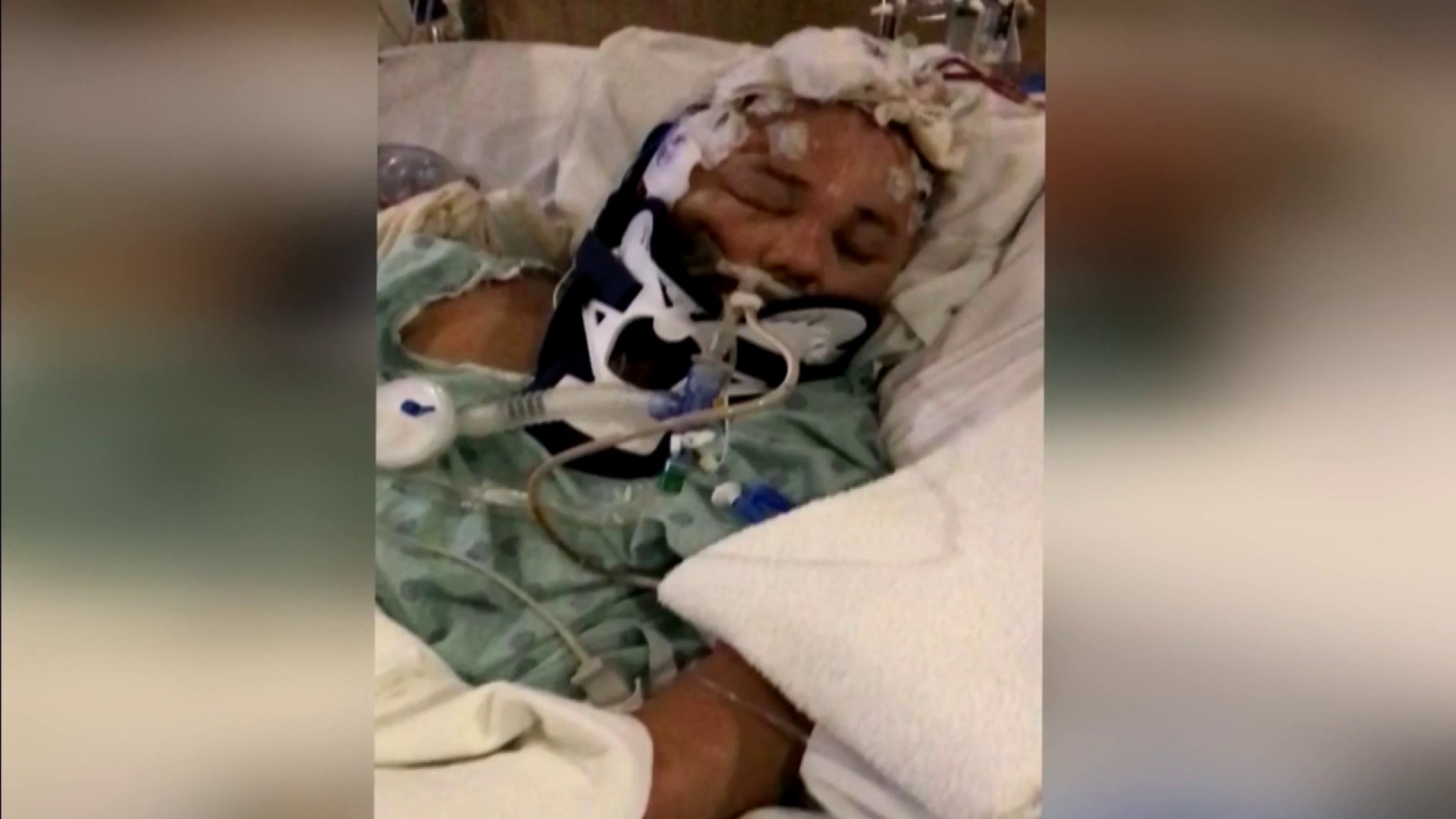 A pastor who was struck on his way home on the MacArthur Causeway continues to recover from surgery at the hospital almost a week after a former adult film actress allegedly hit him with her car and took off.

Noe Aguilar was biking home from work when the hit-and-run occurred on the night of March 25. His family said he worked two jobs to support them.

“My dad is normally, like, a caring person who cares about his family,” Genesis Aguilar, Noe’s daughter, said. “I just don’t like, for me, to him hurt like that. It’s very painful to me that he’s not here with us. My dad is a very special man to me because he’s very caring.”

The pastor’s family is praying he fights his way out of his current state. He remains hospitalized at Jackson Memorial Hospital in extremely critical condition.

“He was riding the bicycle from work,” attorney Janny Martinez-Ward, who represents Aguilar’s family, said. “He was going back to his home, and he was hit.”

According to Miami Beach Police, 31-year-old Katherine Colabella was driving her Mercedes-Benz C-class sedan eastbound on the causeway when she allegedly hit Aguilar. Police in the arrest report wrote Aguilar underwent “life-saving surgery due to a brain bleed.”

“It’s a devastating situation for our family,” Chris Aguilar, Noe’s son, said. “It’s hard seeing him in the situation he is right now: in that bed in the hospital.”

After the incident, police allege Colabella continued into the city, where she was caught on one of the city’s traffic cameras along Alton Road.

Investigators said the 31-year-old would later end up at the high-end Continuum condominium building, in the area of South Pointe Drive and Ocean Drive. They added Colabella left her vehicle with the valet before she headed up to the home of a resident.

Building employees described Colabella as “looking like she was drunk,” according to the arrest report. They soon called 911 after witnessing the damage on her Mercedes-Benz. Officers later arrived at the complex to tow her vehicle away.

The next morning, investigators said Colabella went into Miami Beach Police’s headquarters to inquire about her car, and “stated that after she crashed, she panicked and left the crash scene without calling 911 or rendering help.”

Detectives said “the defendant admitted having consumed multiple alcoholic beverages prior to the crash,” according to the arrest report.

On Monday, 7News knocked on the Cooper City address listed as Colabella’s home. A person who answered the door said she was not home.

“When someone is injured, it’s not just the person who is injured,” attorney Greg Ward, who represents Aguilar’s family, said. “It’s the family that’s injured, and so this family right now is suffering.”