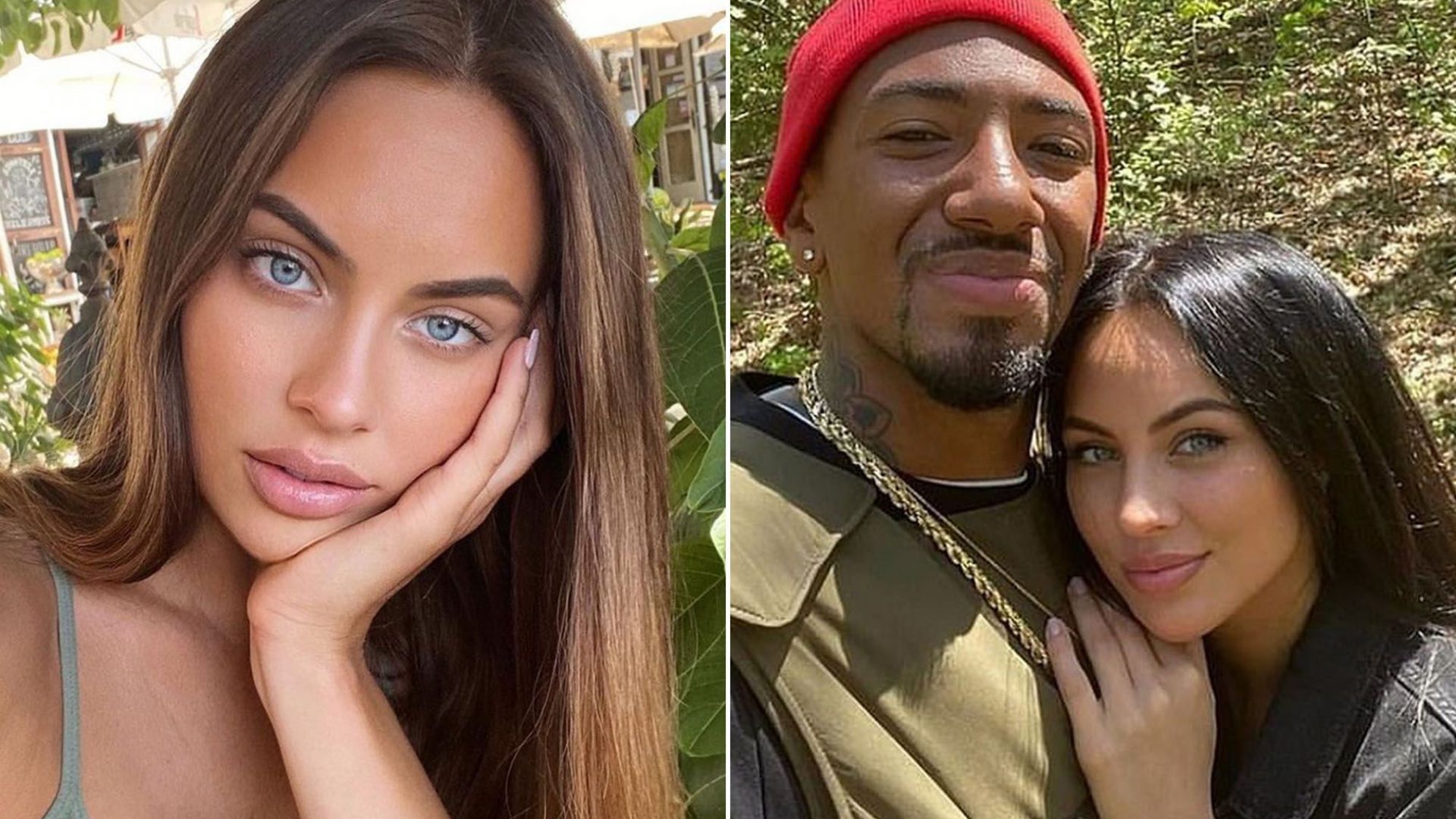 The ex-girlfriend of soccer star Jerome Boateng has been found dead one week after he announced they split up, police said. Kasia Lenhardt, who rose to fame after appearing...
by Zach Freeman February 10, 2021

The ex-girlfriend of soccer star Jerome Boateng has been found dead one week after he announced they split up, police said.

Kasia Lenhardt, who rose to fame after appearing on Germany’s “Next Top Model” in 2012, was found dead by Berlin police in a home Tuesday. Investigators are not treating her death as suspicious, Bild reported.

Berlin police told Bild a “lifeless person” was found in the city’s upscale Charlottenburg section late Tuesday and that investigators believe Lenhardt took her own life.

“Yesterday at around 8:30 p.m. there was a police operation in Charlottenburg on suspicion of suicide,” Berlin police told the outlet. “There are no indications of third-party negligence.”

Lenhardt is survived by a son, the outlet reported. The boy, Noah, is from a previous relationship of Lenhardt’s that ended three years ago, the Sun reported.

The 25-year-old started dating the Bayern Munich defender more than a year ago, but they broke up on Feb. 2 — with Boateng, 32, confirming the breakup to his nearly 7 million Instagram followers in a since-deleted post, the Mirror reported.

“We will go our separate ways from now on,” the post read. “That is regrettable, but for my family and for me it is the only right one.”

Boateng also apologized to the mother of his children, Rebecca, saying he was “disappointed” in himself as well.

NFL reporter dead at 37: ‘We are shocked’