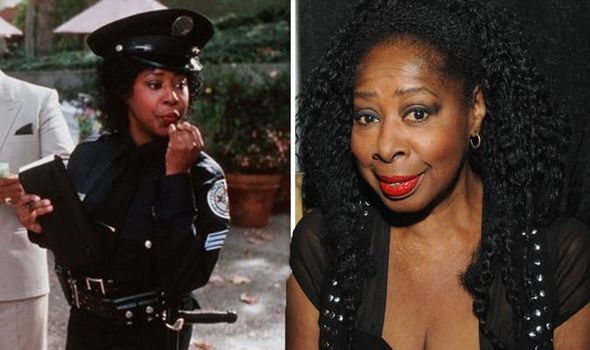 Police Academystar and Broadway actress Marion Ramsey has died at the age of 73 in Los Angeles. Ramsey’s manager, Roger Paul of Roger Paul Inc., confirmed the news to Variety. Ramsey had recently fallen ill, but as of yet her cause of death is undetermined.

A Philadelphia native, Ramsey began her decades-long career in show business on the stage as a cast member in the original Broadway and touring productions of Hello, Dolly! in 1964. A decade later, she starred opposite Bette Davis in the iconic flop musical Miss Moffat, an adaption of Davis’s classic 1945 film The Corn Is Green, which closed during out-of-town tryouts. In the ’70s, Ramsey would make her television debut in the variety show Keep On Truckin’, appear on The Jeffersons, and hold a regular role on Cos. In 1978, she returned to Broadway in the acclaimed biographical musical Eubie! about jazz pianist Eubie Blake, starring Gregory and Maurice Hines.

In 1984 Ramsey got her big break in the Steve Guttenberg–led Police Academy filmfranchise as mild-mannered, squeaky-voiced Officer Laverne Hooks. The film spawned five sequels, and Ramsey appeared in all of them, taking her all the way to the end of the decade with Police Academy 6: City Under Siege in 1989. She went on to appear in “Beverly Hills, 90210” and “MacGyver,” and voice D.I. Holler in the animated “The Addams Family,” from 1992 to 1993. Ramsey continued working well into the 2010s, with her final acting appearance occurring in the 2018 film When I Sing. Outside of her acting career, Ramsey was a fierce advocate for HIV and AIDS awareness. She is survived by her three brothers.