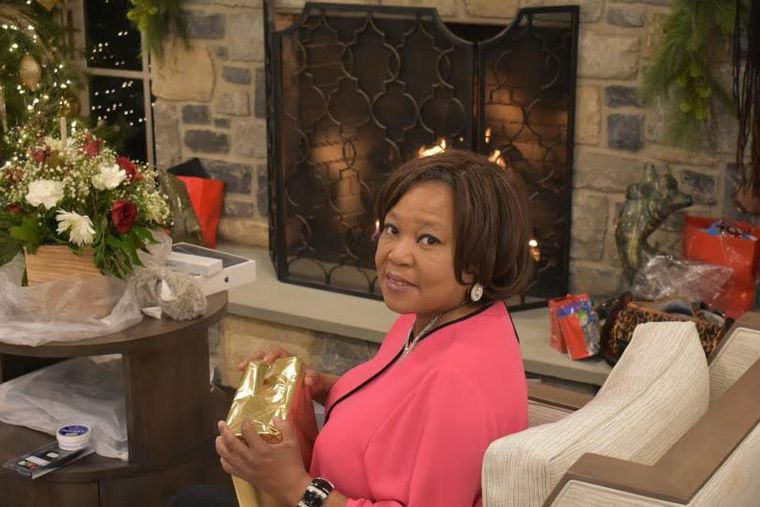 Philadelphia Mourns The Lost Of A Very Prominent Educator

Carol Marie Frazier of Philadelphia, musical virtuoso and educator, dies at 64 “She was inspirational by her deeds and by her teaching,” said her pastor. “She didn’t just contain...
by Zach Freeman June 8, 2021

“She was inspirational by her deeds and by her teaching,” said her pastor. “She didn’t just contain it within herself.”

Carol Marie Frazier, 64, an accomplished pianist and vocalist who created legions of music lovers as an educator with the Philadelphia schools and the Kimmel Center, died Friday, May 28, at her Willow Grove home after a long bout with cardiac disease.

“She was inspirational by her deeds and by her teaching,” said the Rev. Bob Oliver, senior pastor of New Covenant Church of Philadelphia, where Ms. Frazier served as minister of music over 20 years. “She didn’t just contain it within herself.”

The youngest of three children of Otis Frazier, a janitor, and his wife, Clara, a piano teacher and church organist, the North Philly native began taking formal piano lessons at the Settlement Music School. Her talent and her dedication showed her to be a child prodigy, and her mother became a great supporter.

Her mother, however, died when Ms. Frazier was still in the early grades of elementary school, and her father took up the mantle of support.

Kenneth Frazier, one of Ms. Frazier’s brothers and now CEO and chairman of Merck & Co., remembered the baby grand piano that dominated the first floor of the family’s modest home and where his little sister diligently practiced 50 to 60 times a week.

While all the Frazier children were expected to take school seriously, the boys could play ball or do whatever they wished afterward, he said. Their sister, possessed with a demanding gift, would turn her attention to her piano.

“This girl sacrificed her childhood for her craft,” he said.

Her determination paid off.

Ms. Frazier attended the Julia R. Masterman magnet school in Philadelphia and was awarded a scholarship as a boarding student at the Shipley School for Girls in Bryn Mawr. She graduated in 1974 and went on to earn a bachelor’s degree in piano performance from the Oberlin College Conservatory of Music in Ohio in 1979. She later received a master’s in music education and sacred music from Southern Methodist University in Texas.ADVERTISEMENT

Ms. Frazier was driven to share her passion for music, nurturing it in others.

She began her career as a music specialist with the Philadelphia School District. She taught for 24 years, with her main post at the Philadelphia High School for Girls. She received the district’s Rose Lindenbaum Award for her commitment to her students.

Ms. Frazier then continued her career as manager of education at the Kimmel Center, creating and teaching education programs for 18 years.

Ms. Frazier was a woman of great faith. For the last 22 years at Philadelphia’s New Covenant Church she led the congregation’s many musical and arts ministries. Most recently, she was named a pastor.ADVERTISEMENT

“Her impact on the ministry will continue for many years to come,” said Oliver.

Ms. Frazier was also a performer, both as a concert pianist and singer. She traveled to Europe many times from girlhood through adulthood, sharing her talents with audiences abroad.

Ms. Frazier was devoted to her family as well.

“She was a very gracious person. She was a very kind person,” Kenneth Frazier said. “She loved intensely her nieces and nephews, including our two kids, and yet at the same time she was quite independent.”ADVERTISEMENT

She was, above all, an artist.

“She was a great human.”

Ms. Frazier is also survived by her brother Robert, four godchildren, other relatives, and many friends.

A service in her honor was held Friday, June 4, at the New Covenant Church. Burial was at Ivy Hill Cemetery, Philadelphia.

Donations in Ms. Frazier’s memory may be made to the New Covenant Church of Philadelphia, 7500 Germantown Ave., Philadelphia, Pa. 19119.Published June 4, 2021

“He wanted to have an impact on kids who didn’t have any kind of male role model and work with them, help them, and put them in a better place,” his wife said.

Carrie Verdella Croxton, 80, of Philadelphia, who once worked as a cook at the Overbrook School for the Blind, and was praised for her cooking by her family, died Sunday, May 23, of lung cancer.

The celebrity attorney defended O.J. Simpson, Patricia Hearst and the alleged Boston Strangler, but his legal career halted when he was disbarred in two states.

Quiet and kind, she was popular with others around the team and involved with the annual charity fundraiser.

This pandemic year, schools have gone to great lengths to keep kids showing up, safe, engaged. @Calefati and I spent time at Wm. Dick, a great #PHLed school in North Philly, taking a close look at how they did it.

“Like the greats that came before him, Harold Boatrite belongs to the ages,” one of his students said.

“She was definitely a free spirit,” her daughter said. Her passions in life were “peace activism, bringing people together, breaking barriers, and forging peace and connections in the world.”

More than anything, Mr. Maude wanted to give his daughters, the life they deserved. While he wasn’t always able to provide financially, he was there for them emotionally, his family said.

“it is impossible to overstate Kay’s importance in the struggle for LGBT rights and dignity,” said the head of Lambda Legal.

“He was committed to giving back to the community,” said his son, “and his way of doing that was to use the skills he developed over a lifetime in business and academia.

Through books like “Brown Bear, Brown Bear, What Do You See?” “Do You Want to Be My Friend?” and “From Head to Toe,” Carle introduced universal themes in simple words and bright colors.