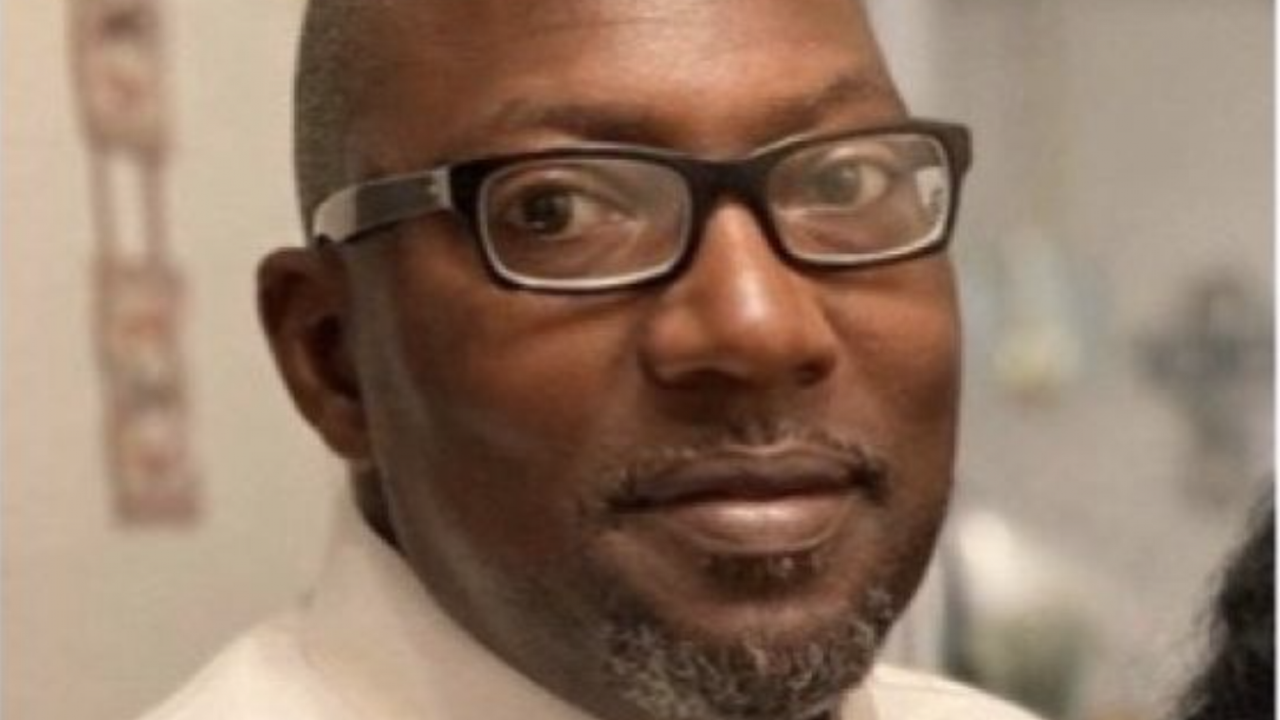 No weapon, in his house and murdered in his yard not at the Capitol of the United States Of America, but in his yard! On January 10, Patrick Warren...
by Zach Freeman January 15, 2021

No weapon, in his house and murdered in his yard not at the Capitol of the United States Of America, but in his yard! On January 10, Patrick Warren Sr., a pastor in Killeen, Texas, was reportedly shot and killed by police during a mental health check. Warren’s family had noticed behavioral changes in the man, so they reached out to a mental health professional, but police were dispatched instead. Warren was 52 years old and was unarmed at the time of the shooting.

According to KWTX, Warren was described as a “nice guy” by neighbors. He had recently lost his job due to the COVID-19 pandemic and his life insurance policy had expired 3 months ago.

Patrick Warren,sr Husband Father and Pastor Was shot and killed by local police in his front yard he was unarmed #BLM #BlackTwitter pic.twitter.com/HhOjzOXuNV

Civil rights attorney S. Lee Merritt, who is defending the Warren family, released a statement on the incident on January 13. Merritt also worked with the family of Atatiana Jefferson, the 28-year old Black woman killed by police in Fort Worth, TX after a neighbor called authorities to conduct a welfare check.

The release reveals Warren was shot at least three times after being tased by police. A press release from police referred to Warren as “emotionally distressed” upon their arrival at Warren’s home.

“When Patrick’s family began noticing changes in his behavior they contacted mental health professionals for help,” the statement reads. “The family was told that a mental health deputy was not available at the time, so officers with the Killeen Police Department were dispatched instead. When police arrived, Patrick initially greeted officers, but eventually asked him to leave his property…When Patrick’s family protested ‘Don’t shoot,’ an officer fired his first shot into Patrick and redirected his weapon towards Patrick’s wife, Barbara.”

After the shooting, Warren was taken to Carl R. Darnall Army Medical Center, where he died from his injuries.

The press release from police shared, “The Killeen Police Department Criminal Investigation Division and the Texas Rangers responded to the scene and an investigation is ongoing, being led by the Rangers.” The Warren family is calling for the officer who committed to shooting to be fired, as well as arrested. The officer has not been named at this time and will be placed on administrative leave, per protocol.

Warren’s family is also demanding an independent investigation and the release of all body camera and dash camera footage.