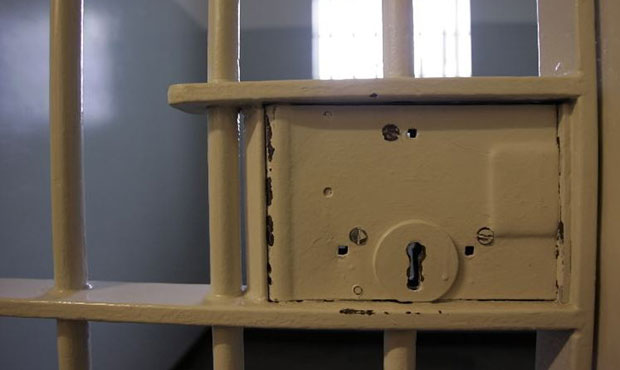 A sign language interpreter discovered that a pastor was abusing one of her students. In Sao Paulo, a 13-year-old girl arrived with a man at the new school, he...
by Zach Freeman April 28, 2021 168 Views

A sign language interpreter discovered that a pastor was abusing one of her students.

In Sao Paulo, a 13-year-old girl arrived with a man at the new school, he introduced himself as the responsible for the teenager, the young girl is hearing impaired and uses sign language to communicate. At the school, the interpreter, Júlia (pseudonym used for her safety), discovered during a sign language class that the man abused the girl almost daily. The man paid a monthly fee of $271 to her parents for the girl to sleep at his home a few days a week.

“I am a pastor and I look after the interests of her family. I am speaking because I want you to tell me if there is a child coming to her. I want to know if there is a child who sends her a letter, those things. Because she was abused at another school, I have this concern,” the man introduced himself to the interpreter as he took the girl to school.

A few weeks after she started attending school, the girl told her about this man’s arrangement with her family. Júlia suspected it was a case of child sexual exploitation. The adolescent always seemed sad, drawing attention to her disjointed speech and possible distress.

Júlia told the BBC that after approaching the girl, noticing these strange behaviors and discovering some lies, she alerted the school principal and they discovered that the guardianship document the pastor had delivered to the school was false.

When the teenager was more confident, she asked the interpreter what she thought of a man having a relationship with a minor.

“She wanted to tell me something in a roundabout way, but without clearly saying, ‘I have sex with him.’ The intention was to ask for help, but on the other hand she made it clear that she liked the comfort that situation brought her. They gave him clothes and money and that made a difference in his life because he had siblings and was poor. It also created a mental conflict for her,” she recounted in an interview.

It was when the student revealed to Júlia that the man also guided her on how to prevent an unwanted pregnancy and maintain intimate care, that the interpreter summoned the Guardianship Council. They called the girl’s mother and, according to the interpreter, she was outraged by the complaint and tried to assault her.

“She said I was making it up. The girl also denied everything to the policeman, who asked for examinations that offered evidence proving the abuse,” said Júlia.

The physical examination of the girl conducted that same day after going to the police station found that she had been raped. But when she spoke to the police the young girl denied everything she had told the interpreter. Eventually, the case was investigated, but the family moved on. Unfortunately, this was not the only case the interpreter discovered in schools.

“When you have the information that over 70% of cases occur within your own home, the role of the school is very important. If you are in this environment of compromised security, where else can the child turn to for help?” asked the president of the Instituto Liberta, Luciana Temer.

During the pandemic, Temer believes the situation has worsened.

The Liberta Institute launched a contest for projects denouncing sexual violence. The winners presented it at Columbia University, in the United States, a partner of the Institute. The winning project was a chat platform developed by professors Bruna Danielle Guimarães Zafani and Lívia Aparecida. Trust between students and their teachers allows schools to detect cases of abuse in the family environment. The intention was also to talk about situations that bother them outside school.

After six months of using these conversation groups in Sao Paulo, the record of incidents of sexual violence increased by 300%. The institute created a document to provide guidance on how to talk to victims and deal with sexual exploitation at school.