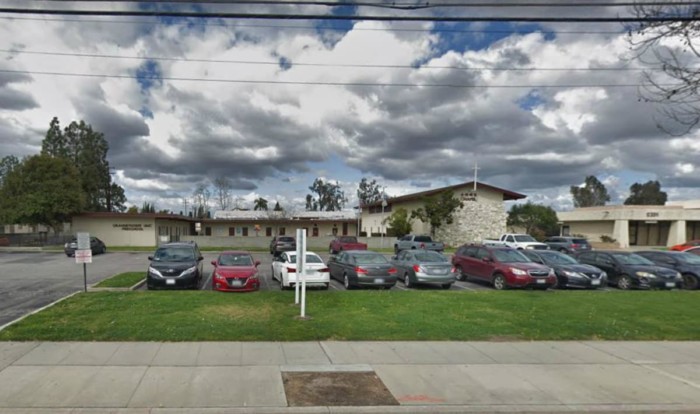 A former pastor at a Fullerton church pleaded guilty and was sentenced to 15 years to life for molesting seven girls ages 5 to 15, according to court records obtained Monday.

As part of the plea deal, six more sentences of 15 years to life and six additional years behind bars will all run concurrently.

McFarland was also a pastor at Surf City Church in Huntington Beach between 2009 and 2014 and head pastor at Fountain Valley United Methodist Church from 1988 to 2014.