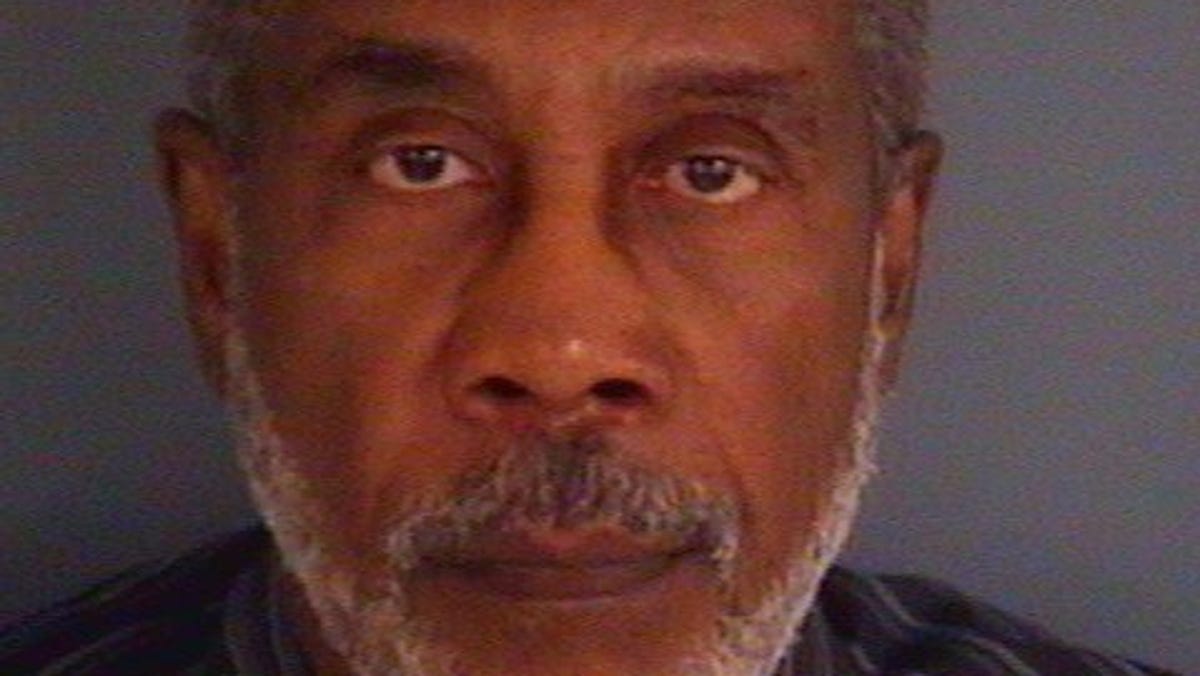 Pastor gets 20 years for sexual battery on young girl

Victim told investigators she was 12 when it began & came forward to police years later William Henry Randall, the retired pastor of an Orange Park church, was sentenced...
by Zach Freeman April 15, 2021

William Henry Randall, the retired pastor of an Orange Park church, was sentenced to 20 years in prison Wednesday after pleading guilty to one count of sexual battery.

According to Randall’s original arrest warrant, the victim came forward, saying the now 76-year-old pastor had been molesting her since she began attending the church in 2007. Randall was arrested in May 2018.

News4Jax is not identifying the victim, who was 12 years old in 2007. She told investigators the assaults took place on church property after services, in a church van, at his house and during the week when the victim came by to do work around the property.

The victim suffered a stroke at age 14. She came forward to police at age 19.

“You destroyed my life and stole my innocence,” the victim said in court.

The state told the judge how on controlled calls with investigators, Randall would blame the victim. He admitted to having oral sex with her between eight and 10 times, but claimed she wanted it in exchange for money.

“I am at peace knowing that you will never be able to do what you did to me to anyone else’s child, and I hope whatever the judge sentences you to today is compatible punishment to what you put me through over the years,” the victim said.

Randall was the pastor at St. Simon Baptist Church for 30 years. Notably, the church burned down in March, and investigators are working to determine what caused the fire. Randall ran for ex-Rep. Corrine Brown’s congressional seat and lost.

When it came to the ruling, the defense asked the judge to consider that Randall is 76 years old and has health issues.

Attorneys brought up the request of a life sentence by the state, saying it won’t do the community any good and that they wanted the judge to consider life probation and community control.

The defense also asked the judge not to ignore a “lifetime of good works based on a series of isolated events.”

“I am absolutely sorry to Judge Lester and the security of the court. I am absolutely sorry that — I’m a pastor, man of God. There is no reason why I should be standing before the judge in a court because of these accusations. It hurts me. I apologize to everyone and to the … family that we’re here and having to go through this,” Randall told the court.

The state responded by saying he showed little to no remorse for the victim and used his position as pastor to commit the crime he pleaded guilty to.

The defense requested time for him to get his affairs in order before going to prison, but the judge denied it.

News4Jax spoke with the victim’s mother after the sentencing.