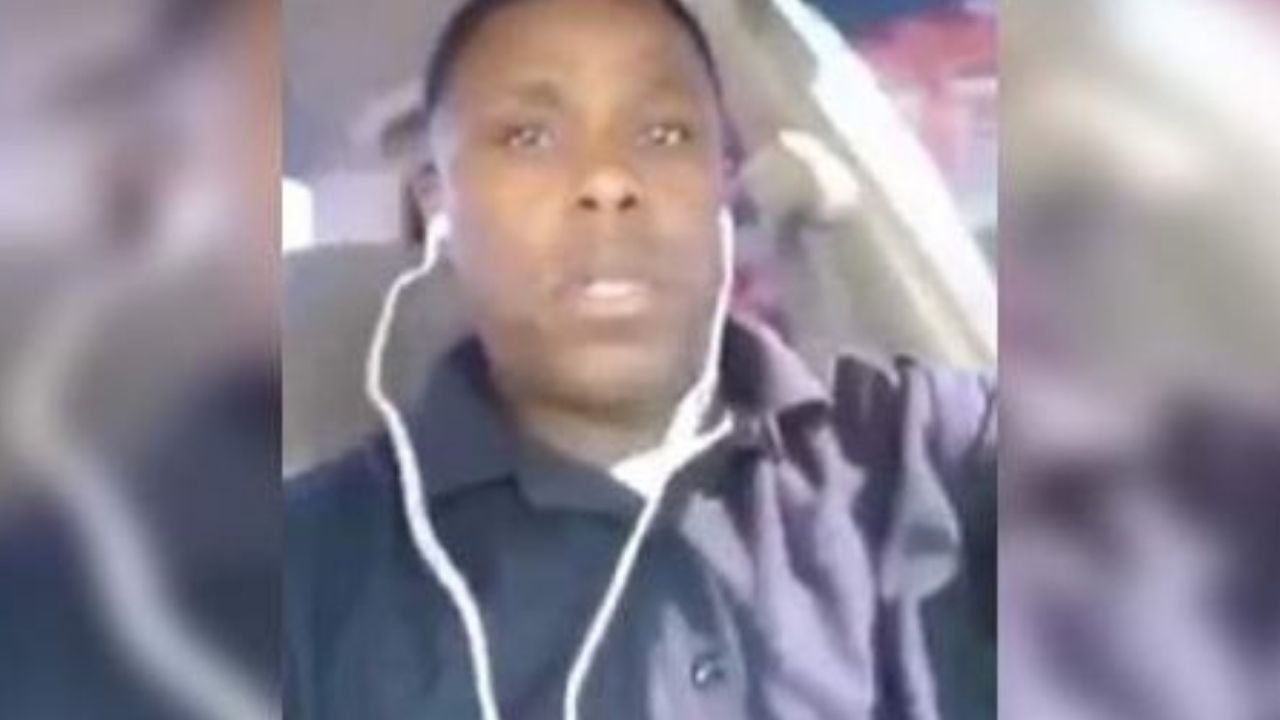 Following the arrest of St Ann pastor Peter Chambers, who was seen in a video making comments about Prime Minister Andrew Holness and his family, two other members of the clergy have criticised their colleague.

Newton Dixon, president of the Jamaica Council of Churches and Father Sean Major-Campbell of the Rector of Christ Church in Vineyard Town, Kingston, were surprised by the comments.

“Inciting violence against anyone should never be countenanced,” Major-Campbell told THE STAR. Dixon added “Even though the remarks made by the pastor are his objections to COVID-19 restrictions, I think our brother could have spoken his mind differently.”

In the video being circulated, Chambers could be heard stating “that man affi dead, me nuh care what nobody want to say him have to go down. The PM has to go down, this man is attacking the church, opposing the church and I don’t care what nobody want to say because me nuh fraid a none a unuh.” Commanding Officer for the St Ann Police Division, Superintendent Dwight Powell, said Chambers’ arrest was motivated by “the part of the video where he said the prime minister must go down”.

Chambers was protesting the new measures imposed on churches by the Government to contain the spread of COVID-19. As of Tuesday, Jamaica had recorded 545 COVID-related deaths, with positive cases now at 36,670. Dixon told THE STAR that he was troubled by what was portrayed in the video.

“We have been losing the values and attitudes that foster a kinder and more respectful society and this has been especially so with the mushrooming of social media usage,” he said. “One of the most difficult passages of scripture to live out may be 1 Corinthians 13:1-8. This to me, is the definition of love … it does no harm. It is never out of place to encourage those who profess Christianity to live and talk in the spirit of love.”

Dixon is urging Jamaicans to pray for the leaders and when necessary to engage them in dialogue. “But it must always be respectful and peace-building,” he said. Chambers was also found with more than US$4,000 and PS2000 at his Orange Hill, Brown’s Town apartment, for which he was unable to give an account.

Major-Campbell voiced that based on what he has seen, the church landscape is in bad shape “in terms of the nonsense that prevails”.

“Sadly, many of the self-appointed pastors and so-called apostles are not expected to meet any basic requirement for these positions,” Major-Campbell added.