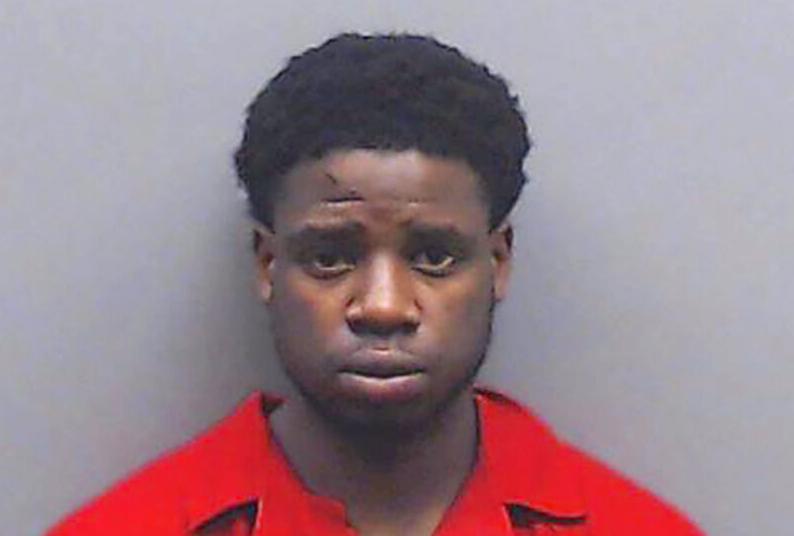 Pastor Arrived To His Church Found A Man Inside, He Pulled His Gun Suspect Took His Gun And Killed Him

The year 2021 started off on a scary and shocking note in East Texas when back on January 3rd, a local pastor was shot to death at his church...
by Crystal Smith March 17, 2021

The year 2021 started off on a scary and shocking note in East Texas when back on January 3rd, a local pastor was shot to death at his church by a man running from police.

On Thursday last week, a grand jury in Smith County indicted 21-year-old Mytrez Deunte Woolen on a capital murder charge in the death of Starrville Methodist Church Pastor 62-year-old Mark Allen McWilliams of Frankston according to our news partners at KLTV.

Woolen is being held on a bond of $2 million at the Smith County Jail for capital murder and another $750,000 for aggravated assault with a deadly weapon.

According to the original report, Woolen fled from Lindale Police during a traffic stop on January 2, leading police on a chase, and running on foot into a wooded area behind the church. Police believe Woolen broke into the church overnight and hid out. The next morning, McWilliams, his wife, and another person arrived at the church and found Woolen hiding in a bathroom with a red bank bag and McWilliams pulled his out his weapon and ordered Woolen not to move.

The two men got into a scuffle and Woolen wrestled the gun away from McWilliams and allegedly shot and killed the pastor before shooting another person and stealing a vehicle from the church’s parking lot.

Woolen lead police on a high speed chase reaching speeds of over 120 miles per hour on I-20.before he was eventually taken into custody in Marshall.