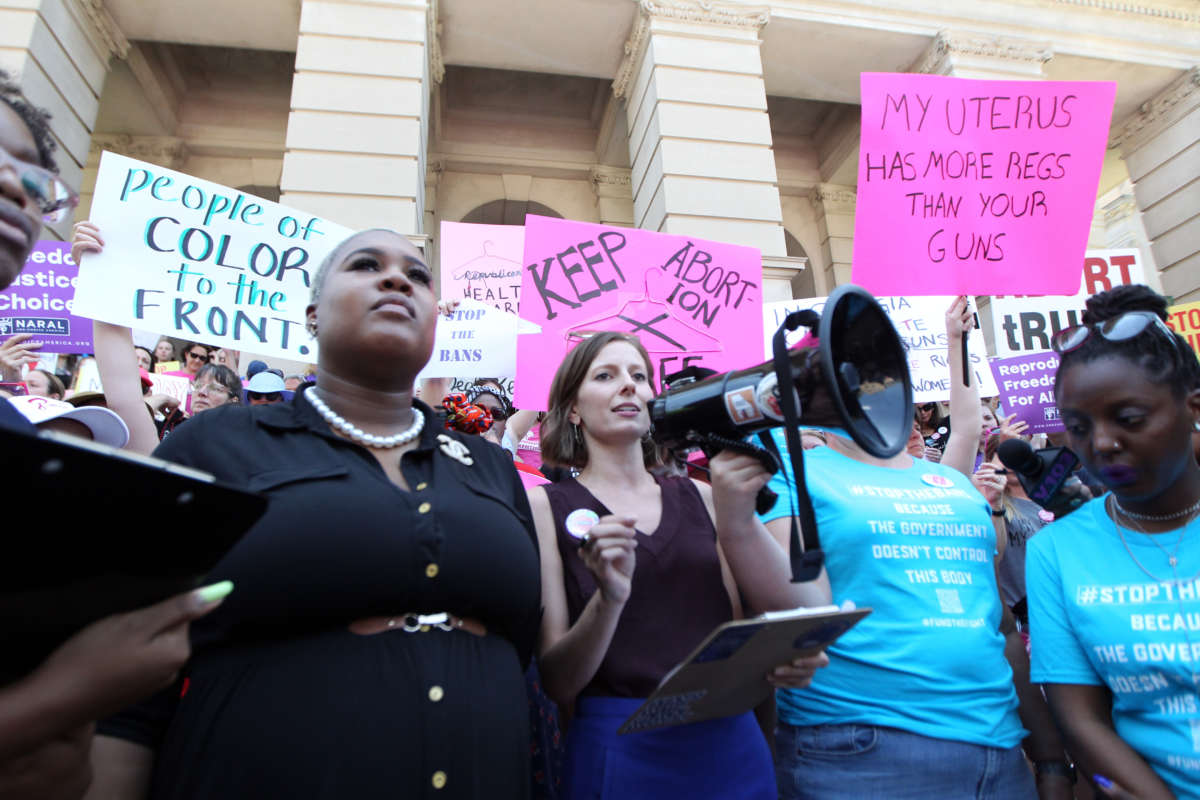 Fetal remains from surgical abortions in Ohio must be cremated or buried under a new bill signed by Republican Gov. Mike DeWine.

The bill, signed Dec. 30, updates a current state law requiring that aborted fetuses be disposed of “in a humane manner,” but “humane” is not further defined. The new law states that “final disposition of fetal remains from a surgical abortion at an abortion facility shall be by cremation or interment.”

If cremation is chosen, then the remains must be placed “in a grave, crypt, or niche,” the law states. They can also be scattered in “any dignified manner, including in a memorial garden, at sea, by air, or at a scattering ground.”

The facility must cover the cost of cremation or burial unless the woman makes arrangements other than the one provided. In which case, “the pregnant woman is responsible for the costs related to the final disposition of the fetal remains at the chosen location.”

Those who are found to have knowingly violated the requirements are subject to face “a misdemeanor of the first degree.”

The new law is a “vital piece of pro-life legislation,” said Mike Gonidakis, president of Ohio Right to Life. “Human life is precious and deserves to be both respected and protected.”

As state attorney general, DeWine investigated allegations regarding Planned Parenthood’s treatment of fetal remains in 2015. His report found no evidence of the illegal disposal that was alleged, but it criticized the organization for disposing of fetal remains in landfills.

Planned Parenthood called the finding “inflammatory.” The ACLU of Ohio has said that clinics already follow “strict state-regulated procedures for the safe and appropriate handling of all biological tissue.”

Argentina’s Senate voted to legalize abortion during the first 14 weeks of pregnancy early on December 30, sparking huge celebrations on the streets outside Congress in Buenos Aires. Credit – facuvindis via Storyful

DeWine has yet to act on another abortion-related bill sent him by lawmakers, which would ban the use of telemedicine to conduct abortions and impose criminal penalties on doctors who violate the law.