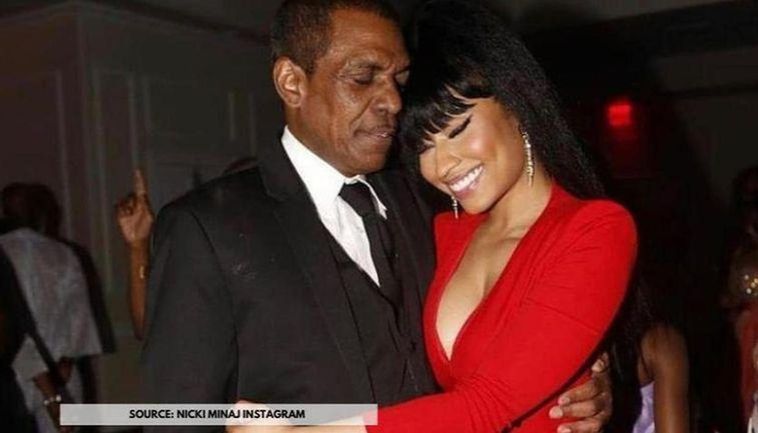 Nicki Minaj lost her father, Robert Maraj, in an accident this past February, and the musician is now speaking about the tragic loss. Nicki recently posted a letter to her...
by Zach Freeman May 16, 2021

Nicki Minaj lost her father, Robert Maraj, in an accident this past February, and the musician is now speaking about the tragic loss.

Nicki recently posted a letter to her fans on her website where she talked briefly about her father’s death. “Tho I can’t really bring myself to discuss the passing of my father as yet; I can say it has been the most devastating loss of my life,” she wrote. “I find myself wanting to call him all the time. More so now that he’s gone. Life is funny that way. May his soul rest in paradise. He was very loved & will be very missed.”

Nicki’s father was the victim of a hit-and-run accident in Long Island in February 2021 and this is the first time the rapper has addressed his death publicly. As noted by People, Nicki’s mother filed a $150 million lawsuit against the driver of the car.

While Nicki and her father had a tumultuous relationship throughout her childhood and teenage years, her father eventually went to rehab and the two were able to mend their bond. Throughout the years, Nicki has posted shoutouts to her dad on Father’s Day.ADVERTISEMENT

Though Nicki is dealing with loss, she is also enjoying time with her baby son, whom she also talked about in her letter to fans. “I’ve also been completely overwhelmed with joy & fulfillment in the world of Papa Bear. Each day creates a new & fascinating, magical memory that I hide far away into a little cute compartment of my heart; vowing never to forget any of it,” she wrote of new motherhood. “Like. He’s just a cute liddo marshmallow. I can’t take it. His favorite movie is Madagascar (Escape 2 Africa) 🥴 won’t stop watching it. LOL. He’s so smart, funny, sweet, competitive… it’s kind of crazy how they have a full personality so early on. Yesterday I made him say mama. Even got it on video.”

We’re sending all our love and sympathies to Nicki and her family as they continue to navigate their grief.

A LGBTQ Teen, 16 Was Found Dead With A Belt Around Her Neck And Tied To A Tree.