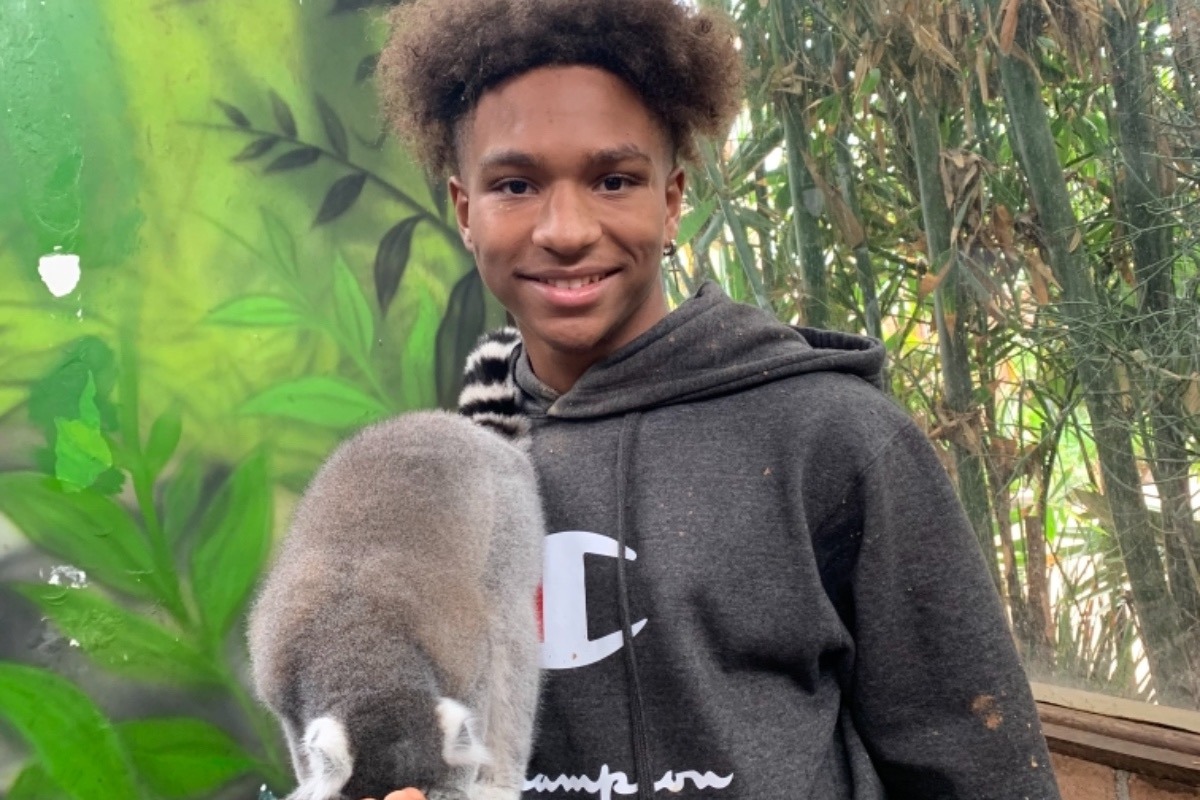 The Chandler community is reeling after a teen high school football player died by suicide. His mother said her final goodbyes on Monday. Nailah Hendrickson wishes her son, Zyon...
by Zach Freeman May 5, 2021 440 Views

The Chandler community is reeling after a teen high school football player died by suicide. His mother said her final goodbyes on Monday. Nailah Hendrickson wishes her son, Zyon Anderson knew how much people loved him at Perry High School.

You can see the self harm on Anderson’s arms in a picture that Hendrickson shared of him. She said he wasn’t bullied or was having relationship issues, but he was the victim of depression, despite having plenty of friends and being involved in sports. She said her 16-year-old son attempted suicide three times. Hendrickson said her family tried to help through therapy, outpatient care and medication.

Sadly, Anderson took his own life over the weekend. He was found in a park. Despite all of the help Hendrickson gave him, she still blames herself. “I feel like a failure,” said Hendrickson. “It hurts, my heart hurts. I feel like I’m missing a piece of me.”

Hendrickson hopes her son’s death opens up the conversation on mental health resources and the killer in depression. Not My Kid, a local non-profit agrees more has to be done to protect pre-teens and teens. “We are seeing this more and more right now,” said Shane Watson, a public information officer with Not My Kid. “Especially right now, within the last year with the COVID shut down and we are so sadly seeing people who are willing to seek help, unable to get in because of how overloaded the system is.”

Experts said to pay close attention to your kids this time of year and hear out their issues. There are services available to no family has to go through this alone. Meanwhile, a vigil is planned for Anderson at Perry High School on Saturday.

A Go Fund Me link has been set up for funeral expenses.