Mother has spent the last few days planning her 19-year-old’s funeral after he was shot inside a church where he was attending a mentorship program for incarcerated youth. 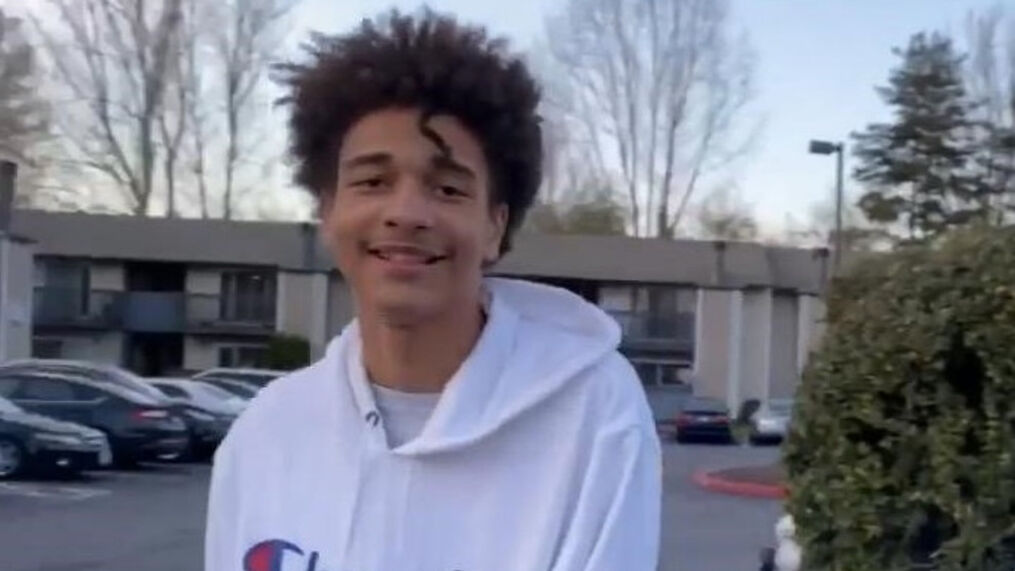 The mother of Omari Wallace has spent the last few days planning the 19-year-old’s funeral after he was shot inside a church where he was attending a mentorship program for incarcerated youth.

She says her son’s killer was a part of the program, too. And that troubles her.

Katrina Ness brought her son to this church for his first meeting with Community Passageways, trying to put him on the right path.

But it was apparently not meant to be.

The hope Ness had for guiding her son onto a new, more productive path lay within the walls of the Emerald City Bible Fellowship Church.

“He’s not a perfect child,” she said. “He had his own criminal stuff that he was dealing with which is, of course, why he was in jail which is how he got into the Community Passageways program.”

Indeed, 19-year-old Omari Wallace, was released from the King County jail about two weeks ago on the condition that he join the program whose goal is zero youth incarceration.

She had hoped to break the cycle.

“I was in prison when I was pregnant with him,” she said. “So I just didn’t want this for him.”

Seattle police say Wallace and another man got into an argument late Wednesday afternoon inside the church. The other man pulled out a gun, shot and killed Wallace.

His mother had just come back to pick him up.

“And it didn’t register at first,” she said. “But my son’s mentor came out and looked at me and just threw his hands in the air. And I ran in the building. And I got in there as he was taking his last breath. I was sitting right there next to him.”

Katrina Ness wonders how it could have happened at all.

“If you’re going to have a bunch of kids who are wild and running the streets come together,” she said, “at least make sure that they’re safe.”

His death has ripped out a part of her.

“He’s been with me through everything,” she said, wiping away the tears. “Like I talk to him about everything.”

In a statement, Community Passageways said they are always reviewing their procedures and evaluating their protocols.

The killer remains on the loose.

Katrina Ness says she is planning a private, family funeral sometime next week.