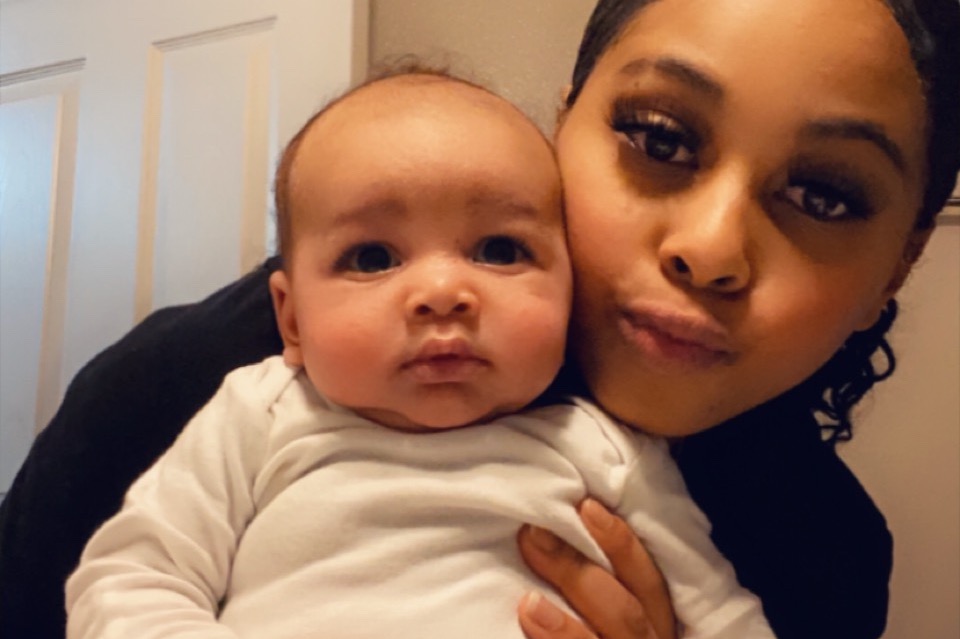 On Thursday, loved ones identified the infant who died in Redmond as 2-month-old Jazon Weston. Kamaria Weston, 17, is devastated. The young mother trusted her friends to take care...
by Zach Freeman February 21, 2021

On Thursday, loved ones identified the infant who died in Redmond as 2-month-old Jazon Weston.

Kamaria Weston, 17, is devastated. The young mother trusted her friends to take care of her baby while she traveled out of state. According to investigators, one of those friends called 911 around 9:30 a.m. Wednesday when the infant was unresponsive and wasn’t breathing.

On Thursday, Weston said she met with investigators at police headquarters but still hasn’t been told how her son died or why.

There were two adults and two other children in the apartment in the 18300 block of Northeast 98th Way when police arrived. Weston said she hasn’t been able to get in touch with either of her friends to find out what happened from them.

“I’m like what’s going on? This is my child. Answer the phone, it’s an emergency,” said Weston, who told KIRO 7 it was the first time she had left her son for several days since he was born in December. “I regret it so much. Something was telling me not to go on that trip.”

Investigators spent all day at the Redmond apartment talking to witnesses and neighbors. They got a search warrant and went back inside to collect evidence.

“These are always the most difficult crimes for our investigators to take on. Anything involved death is difficult on our officers and investigators, and then even more so anything involving infants and children is really tough. But it is something we focus on — the justice — because it is so important,” said Detective Sgt. Jesse Bollerud with Redmond police.

At this point, police are calling it a suspicious death, and an autopsy will determine how the baby died.

Detectives said they are familiar with that apartment and had been there before, but they would not elaborate further.

No one has been arrested. Child Protective Services did remove the other two children from the home late yesterday.

When Kamaria Weston posted photos with her son on a GoFundMe website. She wrote: “I would really love if you would help me lay my baby to rest in the best way I can, anything helps even prayers.”