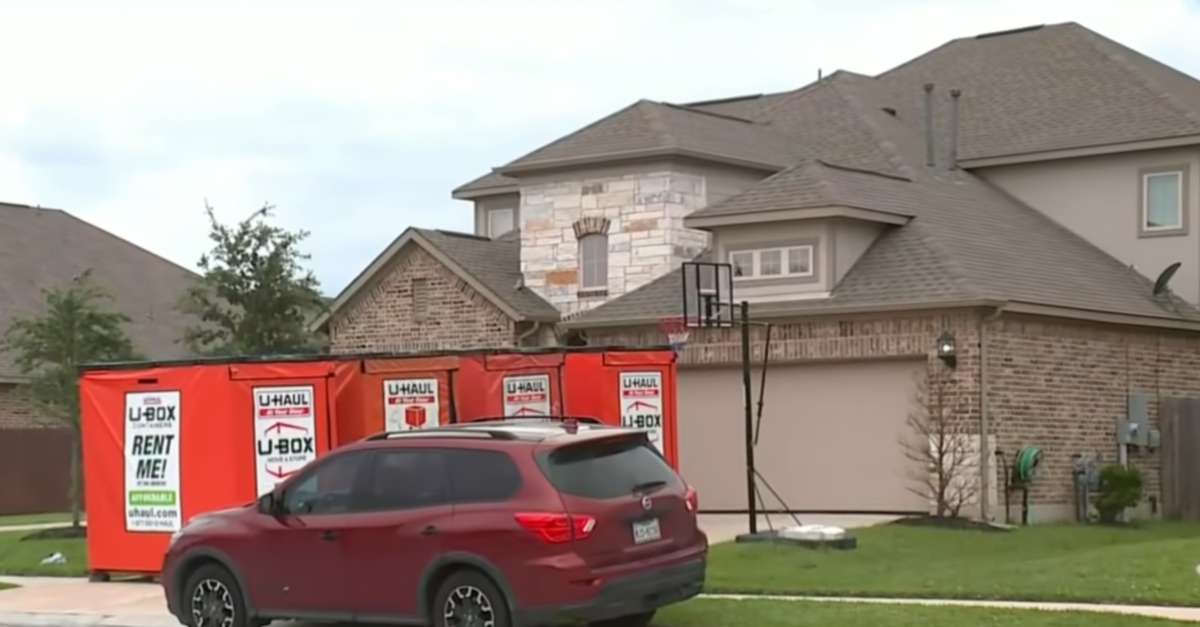 A Texas elementary school principal was shot to death by her husband outside her home this week while her two children were inside, police said. Erica Allen, 35, was...
by Zach Freeman May 16, 2021 775 Views

A Texas elementary school principal was shot to death by her husband outside her home this week while her two children were inside, police said.

Erica Allen, 35, was found in the front yard of her League City home on Wednesday. Neighbors in the community an hour southeast of Houston witnessed her estranged husband shoot her and then go back into the house, according to KHOU.

Nicholas Allen then apparently called the police and falsely claimed that a home invasion was in progress at his house.

“The investigation determined that the initial call of a home invasion was untruthful, and the incident stemmed from a domestic problem,” reads a statement from the League City Police Department.

The 40-year-old allegedly told police that there were “innocents” inside the house, presumably referring to his two children. When a tactical team responded at around 1:30 AM they found Nicholas Allen’s body inside of a closet, dead from an apparent self-inflicted gunshot wound. The 2-year-old and 7-year old were found unharmed inside the home.

ABC 13 reported Erica Allen had filed for a temporary restraining order in Galveston County in July against her husband. KHOU obtained court documents saying she’d filed for divorce and that the home where she was murdered was recently sold.

Powerhouse Evangelist Joyce Rodgers Of The COGIC Has Died