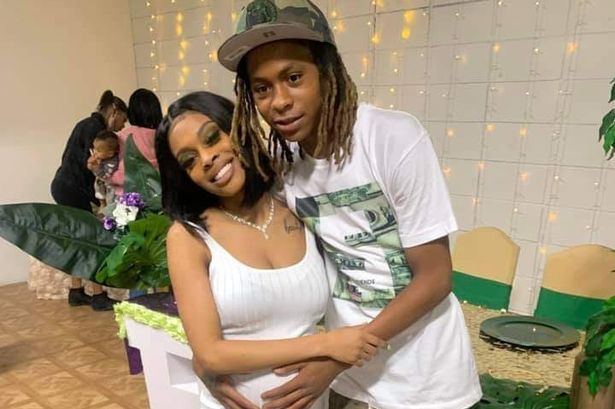 Baby CEO, a rapper who first made headlines at 14, is reportedly dead at 20.

No official cause of death has been announced and despite rampant social media tributes, his passing remains unconfirmed at this time, the Sun reported.

However, news of the young rapper’s alleged death was first reported by hip-hop news site My Mixtapez to its 406,000 followers overnight.

Memphis rapper and Fredo Santana protege Baby CEO has reportedly passed away at the age of 20. RIP Baby CEO🙏🏽🕊 pic.twitter.com/TJAPWC7TyX

Twitter was lit up Wednesday morning with memorial posts to the young artist who was born Jonathon Brown, according to sources at juvenile court in Memphis, Tennessee.

You Just Had A Baby Lil Brother😢💔I Promise We Got Yo Son For Life https://t.co/92PpMBZ16F

Baby CEO first made headlines at 14, when what was described as a “disturbing video” started making rounds on social media. The young boy was featured pointing guns and rapping about drugs, gang signs and dreams of fame in his explicit lyrics.