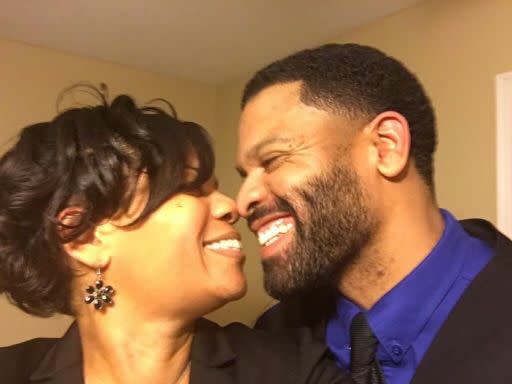 The two teens charged with murdering a Memphis-area pastor during a carjacking returned to court Monday.

The court date was to decide on whether or not the two 15-year-olds will be tried as adults.

The next court date was set for September 12.

Miguel Andrade and Brayan Carillo, both 15, are facing first-degree murder, murder in the perpetration of a robbery, aggravated robbery, carjacking and employing a firearm during a dangerous felony in relation to the death of Pastor Dr. Autura Eason-Williams on July 18.

Several people in the Shelby County community have expressed wanting the two teens to be tried as juveniles, with the right support to ensure these same mistakes are not committed again.

Her husband, however, thinks the two teens should face adult penalties.

“You didn’t just take her car, you shot her numerous times, pulled her out, and left her for dead. That ain’t no regular crime,” said Darrell Eason-Williams.

Court records show both Andrade and Carillo have prior convictions in juvenile court. Andrade, who has been identified as the suspect who pulled the trigger, was reportedly on probation during the carjacking.