Kirbyjon Caldwell pleaded guilty earlier this year to defrauding investors in a multi-million dollar scheme. A Former Houston megachurch pastor has started his prison sentence for a fraud conviction earlier this year.

Kirbyjon Caldwell was sentenced to six years in prison after pleading guilty to wire fraud and defrauding investors.

The 67-year-old is serving his sentence at a low-security federal prison in Beaumont.

Caldwell was once the senior pastor of Windsor Village United Methodist Church and once served as a spiritual advisor to presidents Barack Obama and George W. Bush.

“Today, our visionary leader, Kirbyjon Caldwell, personally appeared in the courtroom of Chief Judge S. Maurice Hicks Jr. in Shreveport, Louisiana, and was sentenced. Caldwell pleaded guilty to one count of conspiracy to commit wire fraud on March 11, 2020. He was indicted on March 29, 2018.

During today’s hearing, Caldwell expressed his profound remorse and accepted full responsibility for his actions. The court found that Caldwell made full restitution to all of the victims. Notably, restitution began prior to indictment and was completed before sentencing. Many victims were paid over and above the amount that they invested. Voluntary restitution is virtually unheard of and extremely rare in these kinds of cases.

Lay Preacher Caldwell, who is no longer an ordained elder in the Texas Annual Conference of the United Methodist Church, never stopped serving the community. As a direct result of this servant leadership, 980 part-time and full-time jobs were created; 258 acres of land have been developed and more than $168 million in economic value has been added to our community, a historically underserved community. These contributions include 462 homes, a YMCA, nationally known franchise restaurants, health care providers, an independent senior living facility and Women, Infants and Children (WIC) program, to name a few. 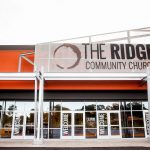 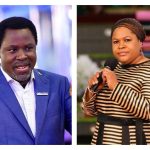 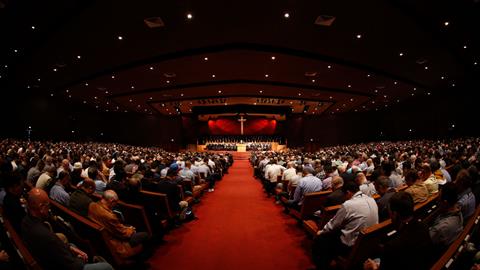 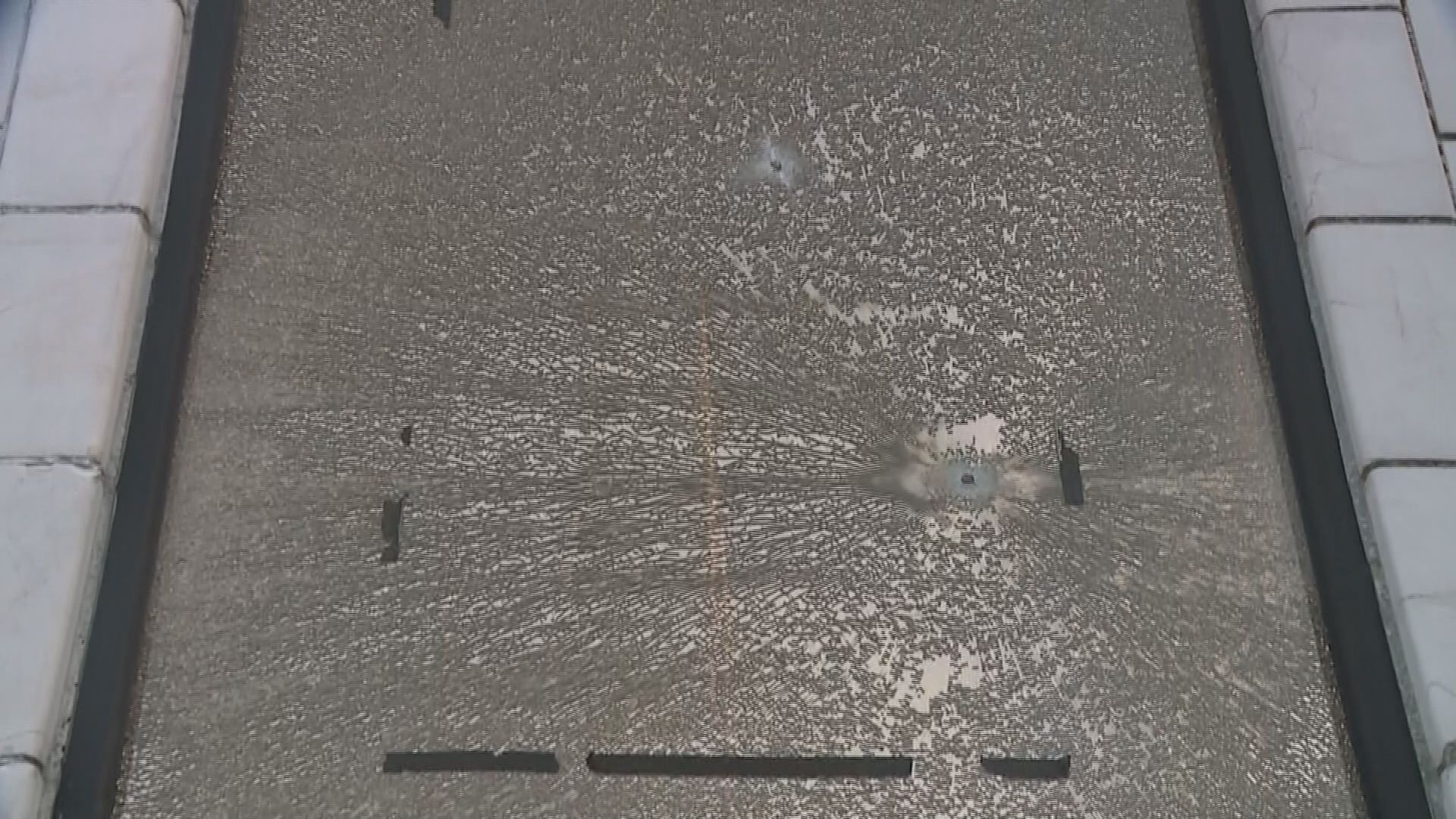 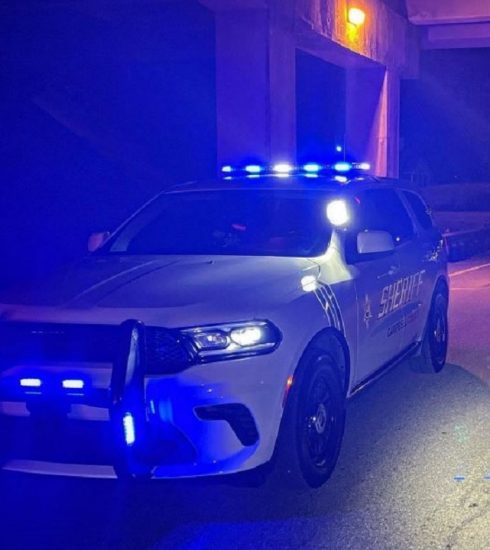