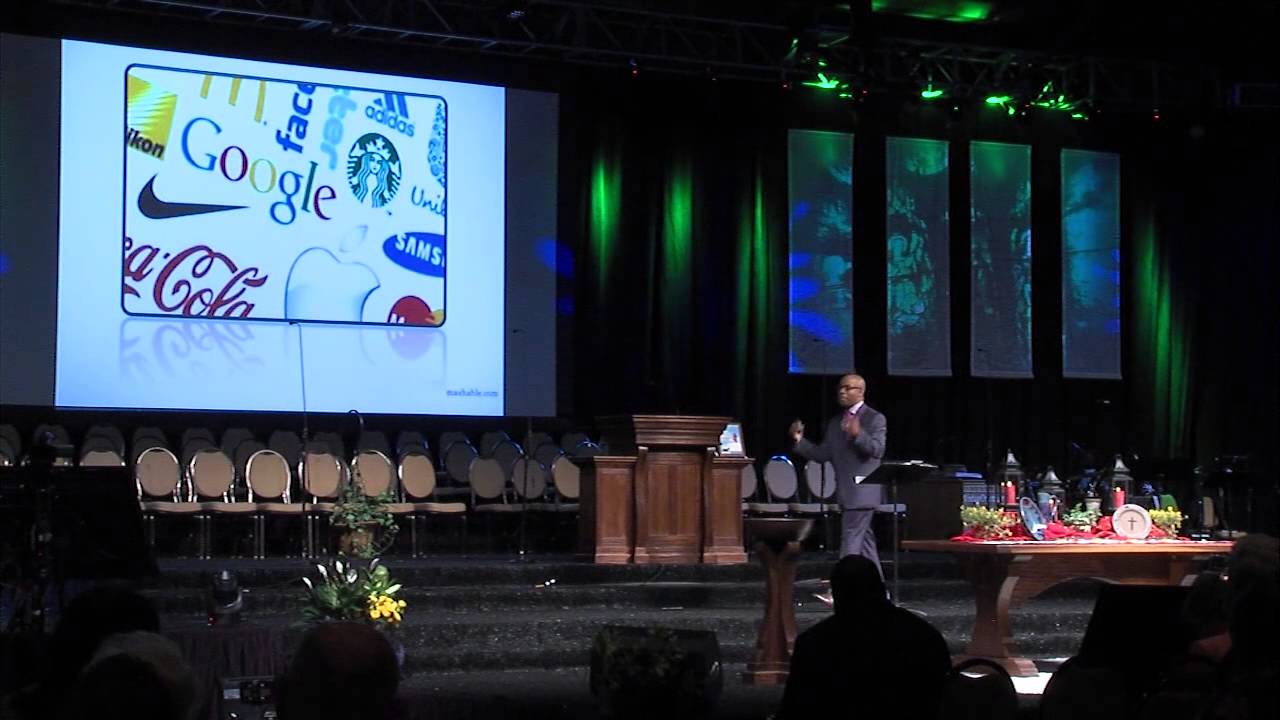 The church where many prominent leaders in the City Of Atlanta one being Mayor Keisha Lance Bottoms has announced at 43 years old he is retiring from pastoring.

The Rev. Olu Brown of Fulton County’s prominent Impact Church, announced on Sunday that he plans to retire as lead pastor.

His retirement from the progressive church takes effect in June 2022.

Brown, a native of Lufkin, Texas said he is leaving to pursue entrepreneurial and consulting opportunities full time with churches, businesses and nonprofits.

Brown, 43, founded the Sylvan Road church in East Point 14 years ago with an initial 25 “Impacters.” Currently, Impact has a weekly attendance of 5,000.

“This is not the end of Impact Church, it’s just a transition of leadership,” he said.ADVERTISING

Among its members is Atlanta Mayor Keisha Lance Bottoms, who spent her inauguration day with an interfaith worship service there in 2018.

In a sometimes emotional sermon, Brown talked about his faith journey and said local churches over the decades “saved my life.”

As a young African-American male, “I had a lot of choices and a lot of those were not good choices,” he said in a subsequent interview.

The ministry initially met in Brown Middle School and later moved to its current location in what was then an abandoned warehouse in a blighted area of the city.

Over the last year or so, the church offered COVID-19 testing and became a vaccination site. It has formed partnerships with local government, businesses and educational institutions to help residents in the area.

A successor has not been named and will be determined by United Methodist Church officials in the North Georgia Conference.

The changes are unrelated to the annual pastoral assignments in the North Georgia Conference, which typically happen this time of year, during a period known as “Clergy Move Day,” or “Move Day,”

“With any call that God gives us for our lives, there will always be a vision,” Brown said in a statement. ” And as we move toward realizing that vision, it becomes clear that the call is much greater than we can ever think or imagine. Impact is part of my call, and when God gave me the opportunity to partner with 25 launch team volunteers to start this ministry, I knew there would come a time where God would call me beyond Impact Church.”

The church was recently approved to start a new nonprofit that focuses on workforce readiness, education and healthy living components. There are also plans to expand the campus.

“I won’t be your pastor when it’s completed, but that’s OK,” he said on Sunday. “I’ve finished the race. I kept the faith and together we will see the promises of God come to pass.”

The church’s Facebook page was filled with heart and praying hands emojis and congratulatory messages.

“Amen! The best is yet to come!” posted one person.

Another wrote “You ain’t seen nothing yet.”