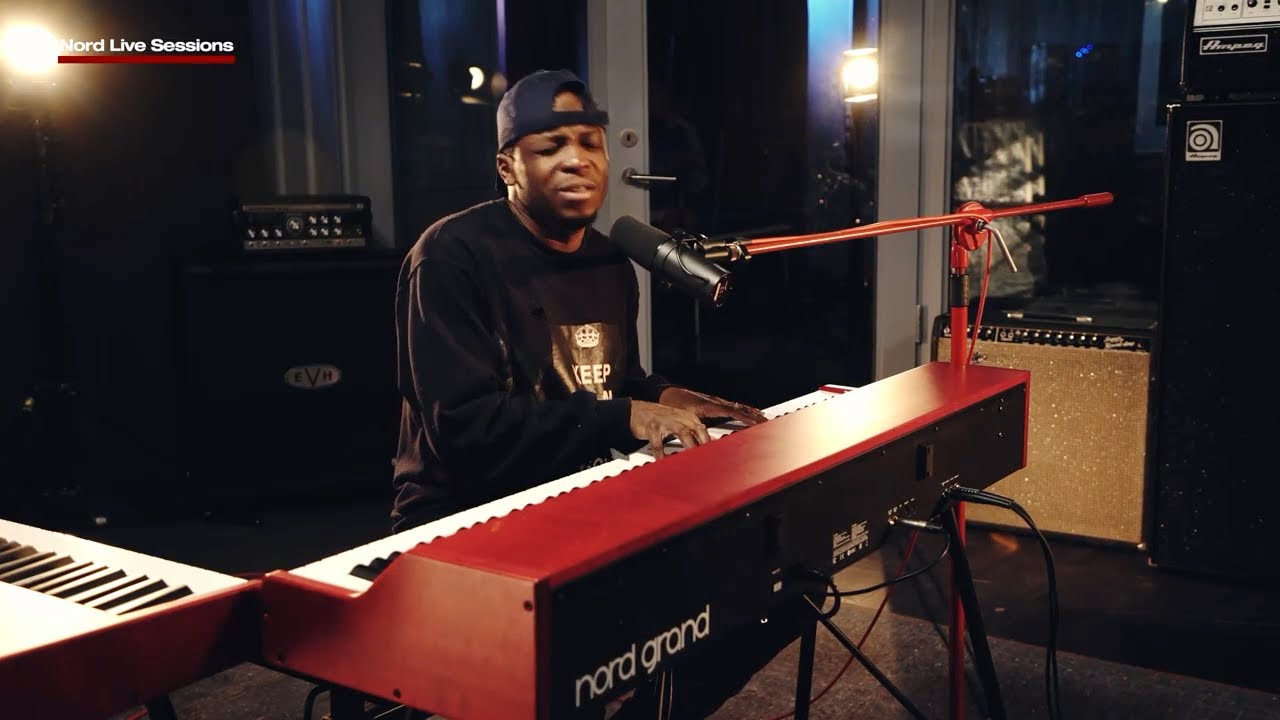 News broke of his death on 24 April 2021. This came as a shock to fans, as days earlier Parris Bowens was active on social media and releasing performances on...
by Zach Freeman April 24, 2021

News broke of his death on 24 April 2021. This came as a shock to fans, as days earlier Parris Bowens was active on social media and releasing performances on YouTube. Bowens had posted a 16-minute long Instagram video at his music studio on 11 April 2021. Homegoing service will be held at: Deliverance Evangelistic Church, 2001 W. Lehigh Ave, Philadelphia, PA 19422. Interment: Lakeview Memorial Park, Cinnaminson, NJ 08077

Parris was known not only in gospel, but the world of entertainment all over the world. He worked with some of the following and more

Born and raised in Philadelphia, Parris inherited music and art at an early age from his mother and father who were pastors. Church really helped groom his musical gift. He attended the Philadelphia Creative and Performing Arts High School where Boyz II Men, Bilal, Questlove, Christian McBride, Joey DeFrancesco and Leslie Odom attended as well.

In 1998 Parris was discovered by gospel artist Tye Tribbett. Shortly after he joined the group was signed to Sony while playing behind Vivian Green as a backing band. Under the label the band released three albums (LIFE, Victory LIVE, and Standout). Parris toured with the band for 10 years. He married his wife Dionne(one of the singers from the group and had two children.

As an indie artist Parris Bowens has released his own projects ‘A Digital Flow VOL.1 & 2’, ‘The Freedom Project’, ‘Parris & the Revival’ and ‘A Time With You’, ‘Stay: LIVE In Baltimore’. and Mitch’s Moves. And now he currently is working a new project with his band Tiny Spicy Chick’n. Look for their shows and tours in 2020.