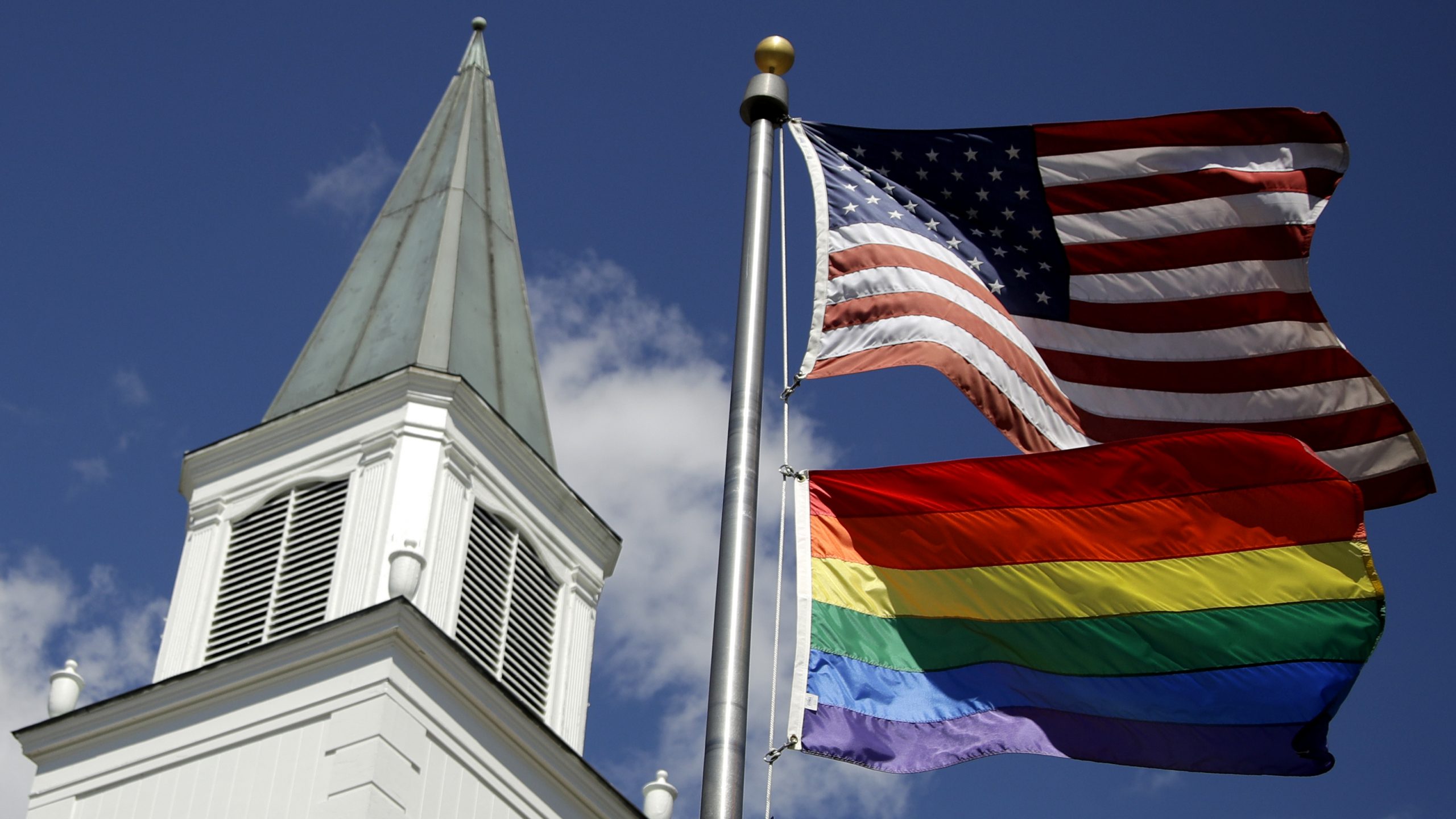 ATLANTA — Congregations across metro Atlanta are gathering for the first time since their independence from the United Methodist Church.

It has been just three days since the North Georgia Methodist Conference voted to let go of nearly 70 churches.

“There’s a good bit of grief that I have to deal with,” said Reverend Chuck Savage, the pastor of Sardis Methodist Church in Buckhead.

Savage said he is among many who are heartbroken.

“My sermon wasn’t about the disaffiliation. We prayed for the churches that disaffiliated, and those that didn’t,” he said. “Our prayer is that we can be about telling folks about Jesus.”

Some churches will now dissolve and others will remain independent, meaning they are not obligated to follow any type of doctrine.

However, Savage says they will be the same church they have always been.

“We are Methodist and we will be Methodist,” he said. “We are not changing the doctrine.”

Savage’s desire to not change the doctrine is the very thing that unites this unprecedented and historic mass exodus.

Many congregations disagreed with changing the Methodist Doctrine so that traditional customs and practices would be LGBT-inclusive.

The United Methodist Church is known for being more progressive and less traditional than others, but many congregations disagreed with changing the doctrine to become more LGBTQ inclusive.

The churches requesting disaffiliation made up approximately 9% of the churches in the North Georgia Conference and represent about 3% of the membership of the United Methodist Conference as a whole.

The churches voted were allowed to disaffiliate through the end of 2023 “for reasons of conscience regarding a change in the requirements and provisions of the Book of Discipline related to the practice of homosexuality or the ordination or marriage of self-avowed practicing homosexuals as resolved and adopted by the 2019 General Conference, or the actions or inactions of its annual conference related to these issues which follow.”

“Everyone wants to make this about sexuality and in my opinion, it’s an issue over how we all view scripture,” he said. “We voted to leave so that we would not have to vote over an issue that divided us.”