An officer working at the detention center was killed during the incident, which occurred as a 37-year-old man was being booked for unknown reasons following his arrest by county deputies, according to a preliminary report issued Thursday morning.

The man is currently being held at the Perry County jail in connection with the shooting, the Arkansas state police said. Neither the officer nor alleged shooter’s names have been released.

Personnel at the local sheriff’s department reportedly called state law enforcement after the shooting and special agents were then dispatched to the jail. A criminal division of the Arkansas state police is leading an ongoing probe into the circumstances surrounding the detention officer’s killing. It is being investigated as an apparent homicide, with more details to come in an upcoming news release that state police said they plan to release later on Thursday.

The incident in central Arkansas comes amid a devastating spate of mass shootings across the U.S. and subsequent push for federal lawmakers to pass comprehensive gun control legislation. The bipartisan bill advanced in Congress after a promising Senate vote this week. 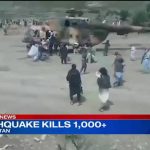 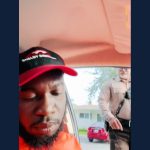 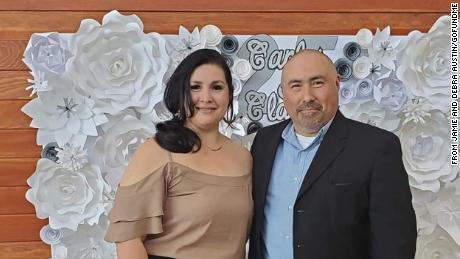 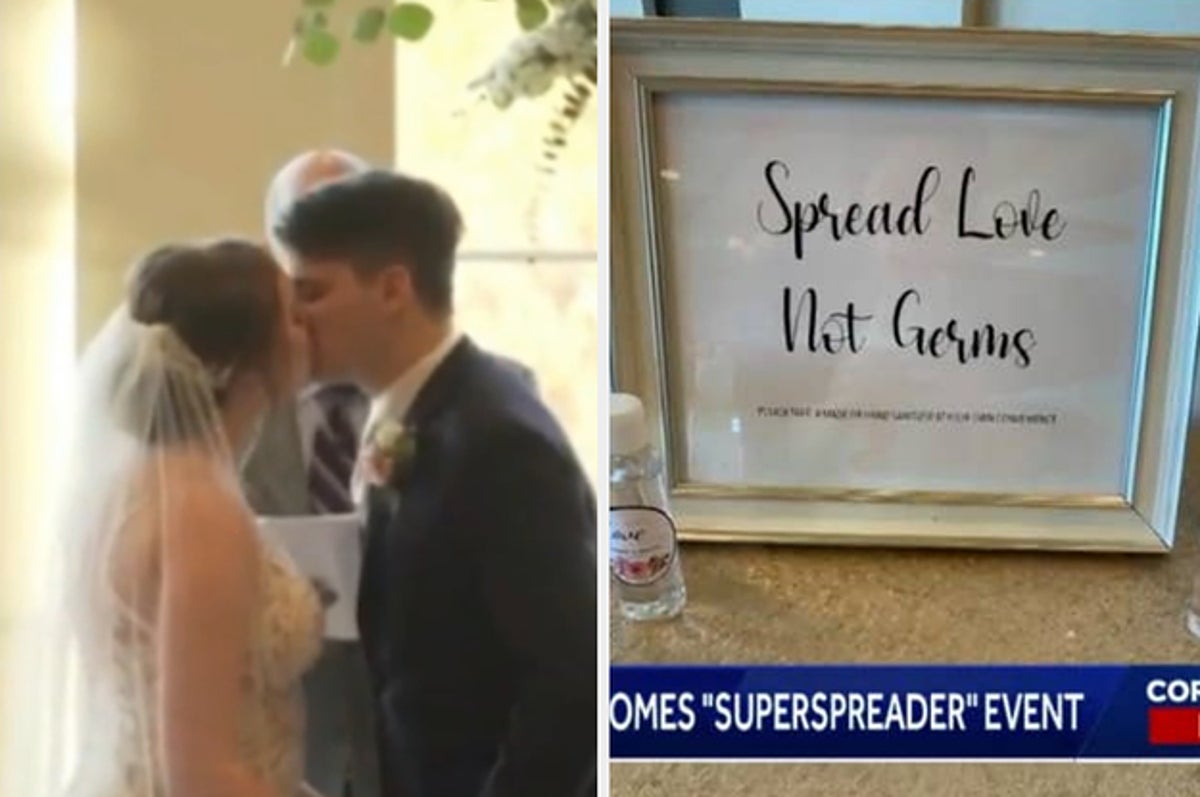 Bride, Groom And Half The Guest Have Tested Positive For COVID19 After The Wedding 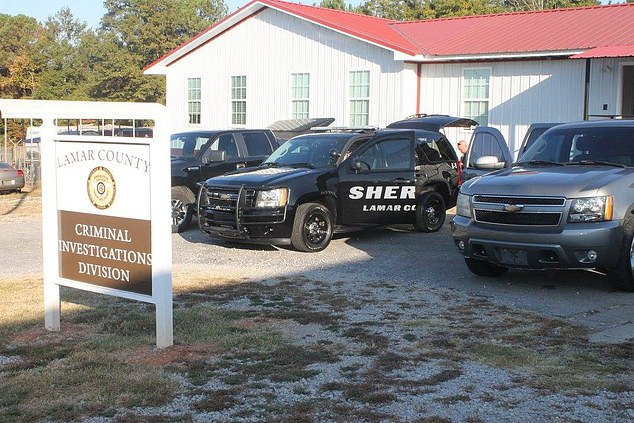